Interview with Monica Zanetti, winner of the Helene Award: the birth of the F40 and her encounter with the Enzo Ferrari. 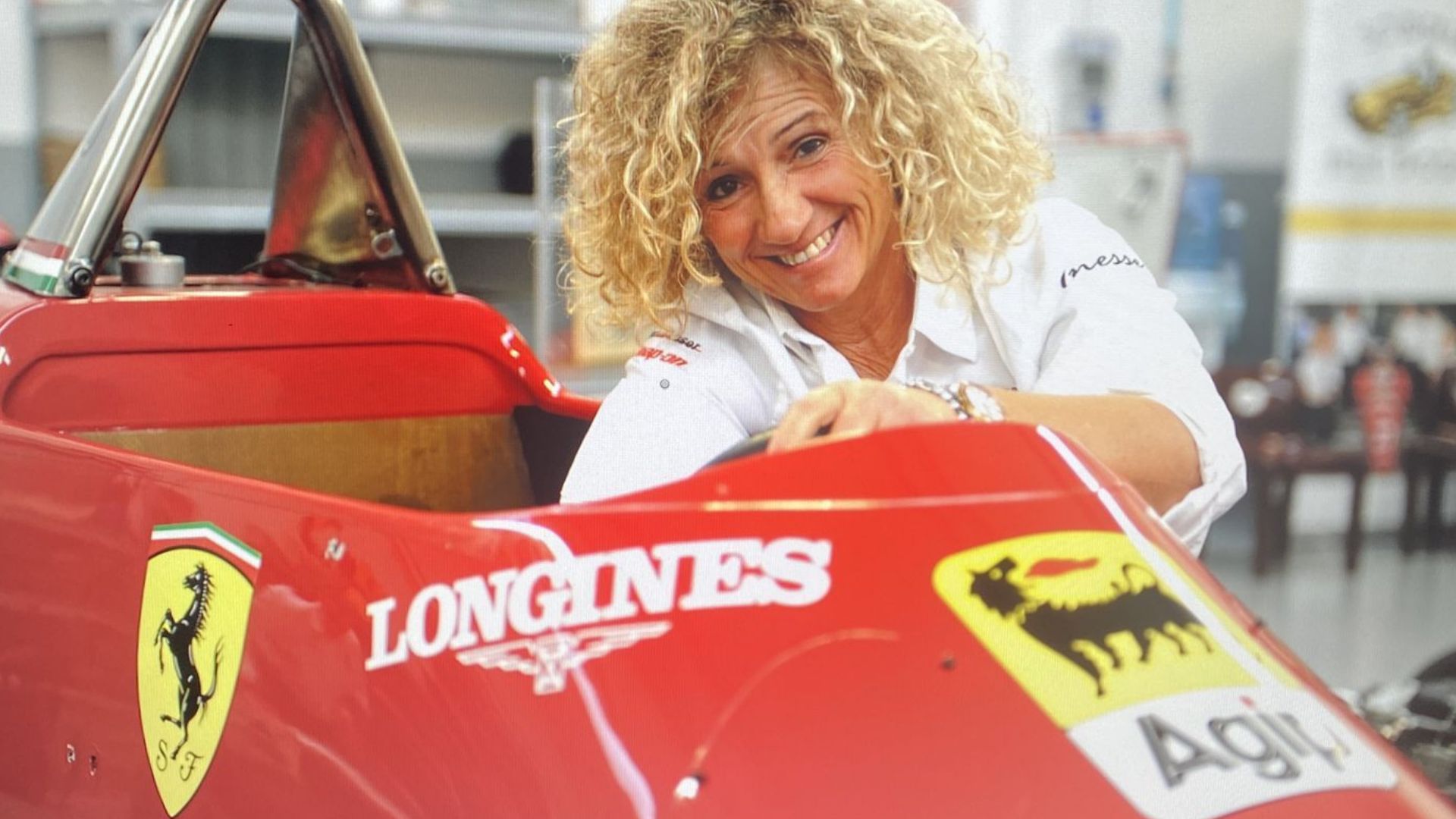 Engines are her whole life. Well, not quite. Let’s say that engines and Ferrari are her whole life, because for Monica Zanetti from Maranello, who joined Ferrari on February 1st 1979 when she was only 15 years old, these are two inseparable elements that have inspired her greatest passion, every since she can remember. Even as a child she would hang out in the Ferrari pits with her uncle, who worked there as a mechanic.

Her lifelong passion is about to gain major recognition. Monica Zanetti in fact  is at the prestigious Las Vegas Concours d'Elegance to receive the Helene Award, an award for people that have made a real impact in the automotive industry.

As well as bringing her passion and tireless professionalism, Monica Zanetti was among the first women to breach the gender gap in a traditionally male-dominated sector. Monica, the only woman alongside three other male mechanics, was chosen by Enzo Ferrari's collaborators to work on the first 500 Ferrari F40s. It was 1987, and the Cavallino Rampante was preparing to launch one of its most iconic cars, which is celebrating its 35th anniversary this year.

We heard from her as soon as she touched down in the US, to ask her a few questions about this important international award.

Hi Monica, how do you feel about receiving the Helen Award?
I am really proud about winning this award. I’m bringing the pride, passion and know-how of our Motor Valley here to America.

How did your work on the Ferrari F40 start?
It was 1987 when I was called to the office by the then F40 Bodywork Production Manager, Sergio Borsari, son of the legendary mechanic Giulio Borsari, who told me that they wanted to add me to the production team. When I saw the F40 in person, I thought I was dreaming.

Is there a particular memory that connects you to this car?
Yes, when I was called into Enzo Ferrari's studio together with the production team. He had his typical dark glasses on and the first thing he asked me was if I was happy to work on a car which meant a lot to him (the F40). I then replied “yes", I was so honoured because I knew that such an extreme car was his way of saying goodbye to his world, the world of engines. 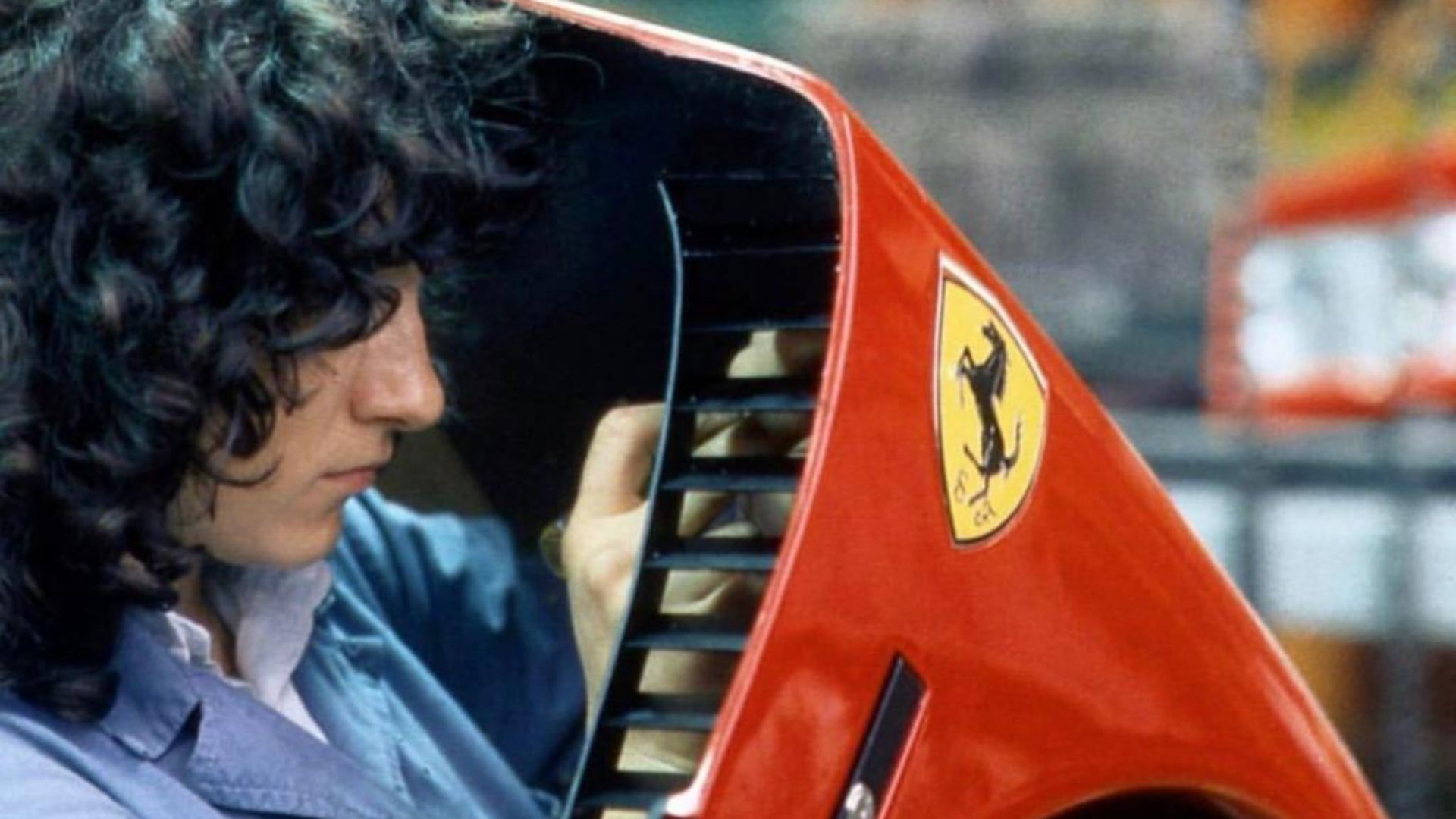 Getting close to the Drake was something that only a select few could do.
My first meeting with Enzo Ferrari was actually in 1983, Gilles Villeneuve had just died, and I had kept some photos I had taken of him in the Imola pits. I gave them to Dino, Enzo Ferrari's personal driver, because I knew that the boss was particularly attached to the great Gilles. Evidently my gesture made an impression on him because he then asked to meet me in person.

Do you have any other memories of that first meeting?
After we introduced ourselves we started talking about this and that and then an amazing thing happened. Ferrari asked Gozzi to pass him his lighter glasses, which meant I could see his eyes. I later learned that this was a rarity for him, because he never wanted to show his emotions to other people. Then he signed a photo of the all-Ferrari front row with René Arnoux and Patrick Tambay at the British Grand Prix in 1983 and gave it to me. We said goodbye and Ferrari told me to always believe in myself and never give up, because with the right amount of drive and willpower, dreams can come true.

These words left a lifelong impression on Monica, so much so that they gave her the strength to stand out at Ferrari. After meeting the Drake, Monica Zanetti continued her work at Ferrari and was very successful. In 2002, with Maserati Corse, she too fulfilled her dream of working in the racing world, as head of Spare Parts and Warehouse Logistics, both on the track and on-site. 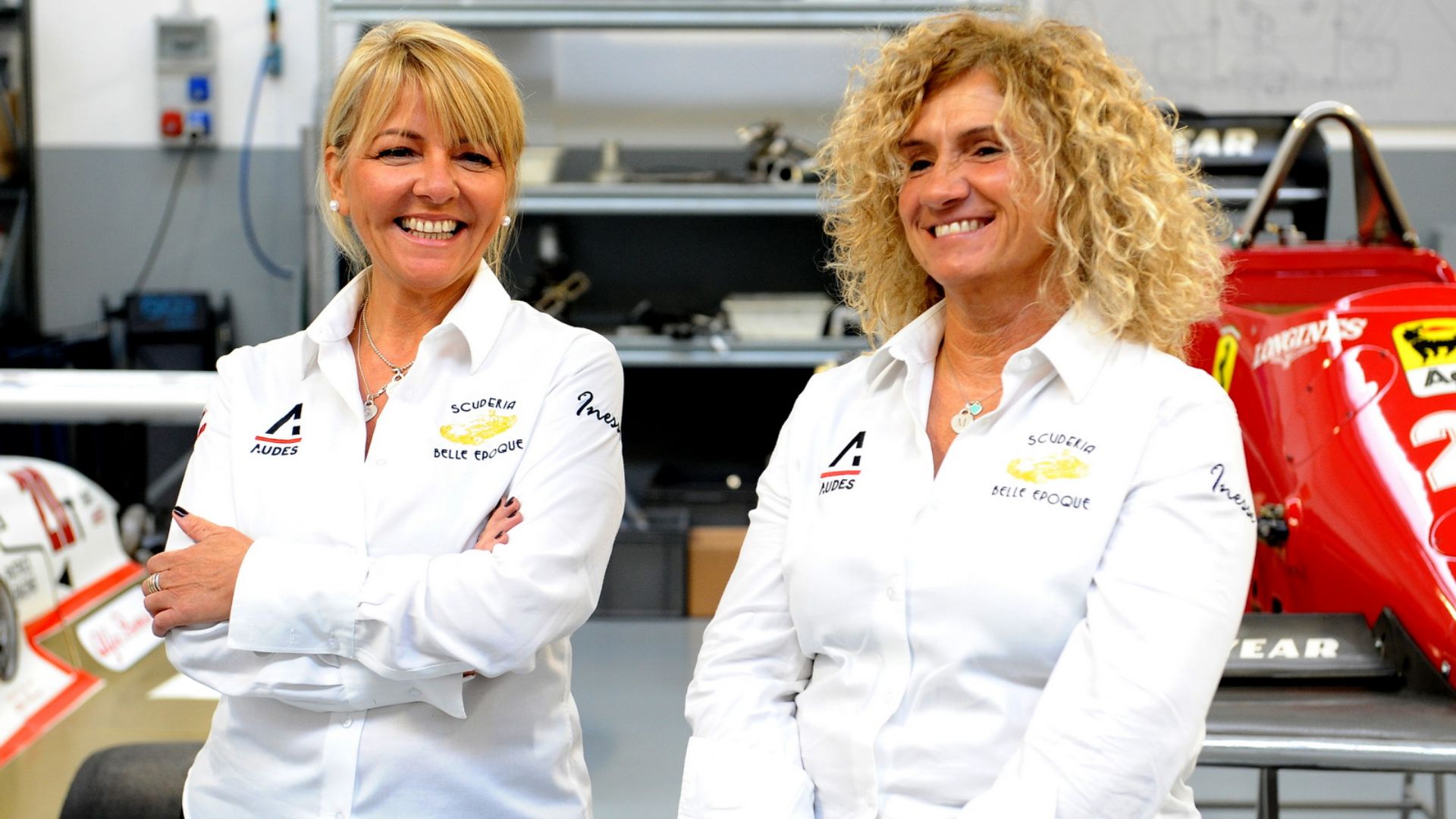 Today alongside Gemma Provenzano she is the founder of the restoration workshop for vintage cars Scuderia Belle Epoque, and with her know-how made in the Motor Valley, she’s representing women all over the world.