The Riviera Romagnola dresses up in Ducati colours for WDW2022. 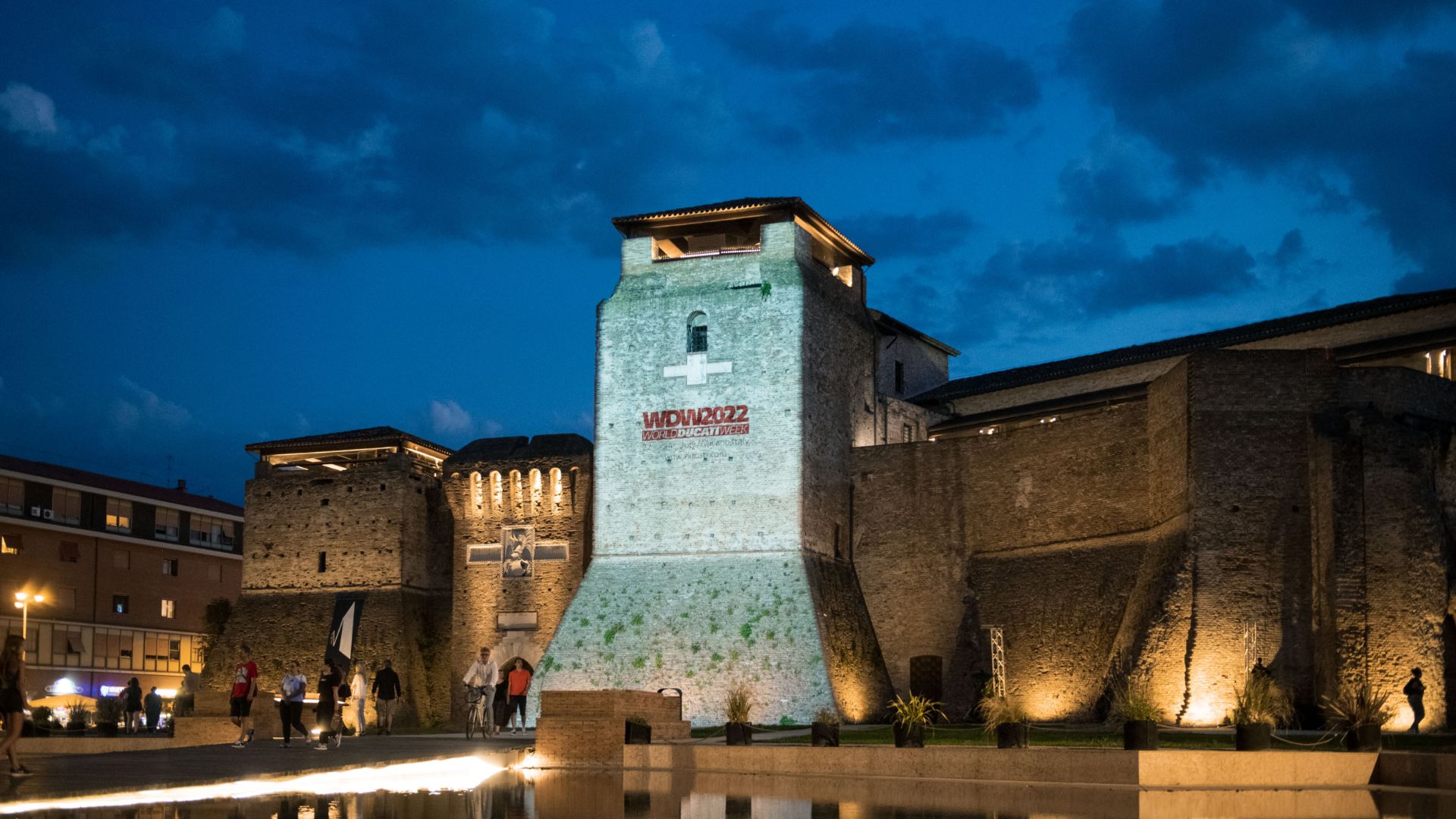 World Ducati Week 2022 - from 22 to 24 July at the Misano World Circuit "Marco Simoncelli" - is almost upon us and the Borgo Panigale manufacturer is sharing a moment to celebrate the synergies with the territory together with all the municipalities, institutions and bodies involved in the event. In fact, the Municipalities of Rimini, Riccione, Misano Adriatico, Cattolica and the Republic of San Marino, which are actively participating by hosting some of the most important moments, such as the evening events or the dinner of the Presidents of Ducati Clubs from all over the world, are making a fundamental contribution to make the Ducati gathering even more special. 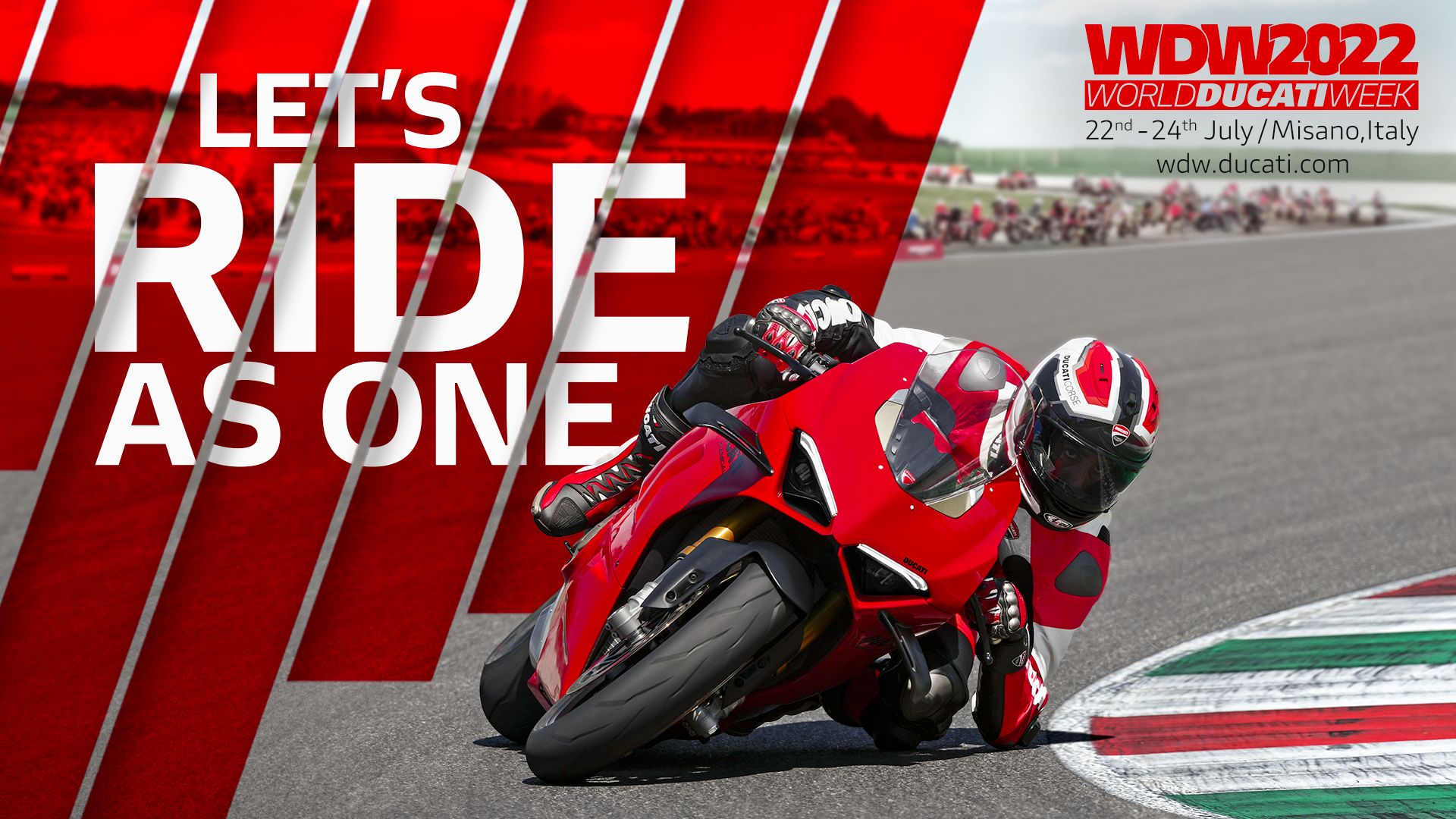 The World Ducati Week will therefore be a widespread event in the area, which will see the Riviera Romagnola dress up in Ducati colours thanks to a city dressing project with dedicated posters and signs, designed to attract and offer everyone, from tourists to locals, the opportunity to experience the towns and cities under a new guise during the three days of the event. T-shirts will also be distributed in the municipalities for venues and businesses. No less important, in addition to the visual effect, there will also be an inevitable acoustic effect: the roar of the thousands of Ducatis which will participate in the parade on Friday evening starting from the Misano World Circuit, and which will pass through Cattolica, Misano and Riccione to arrive on the beach at the Scrambler Beach Party.