Moto bolognesi of the 50s-60s, in the Motor Valley an exhibition that celebrates a great past. 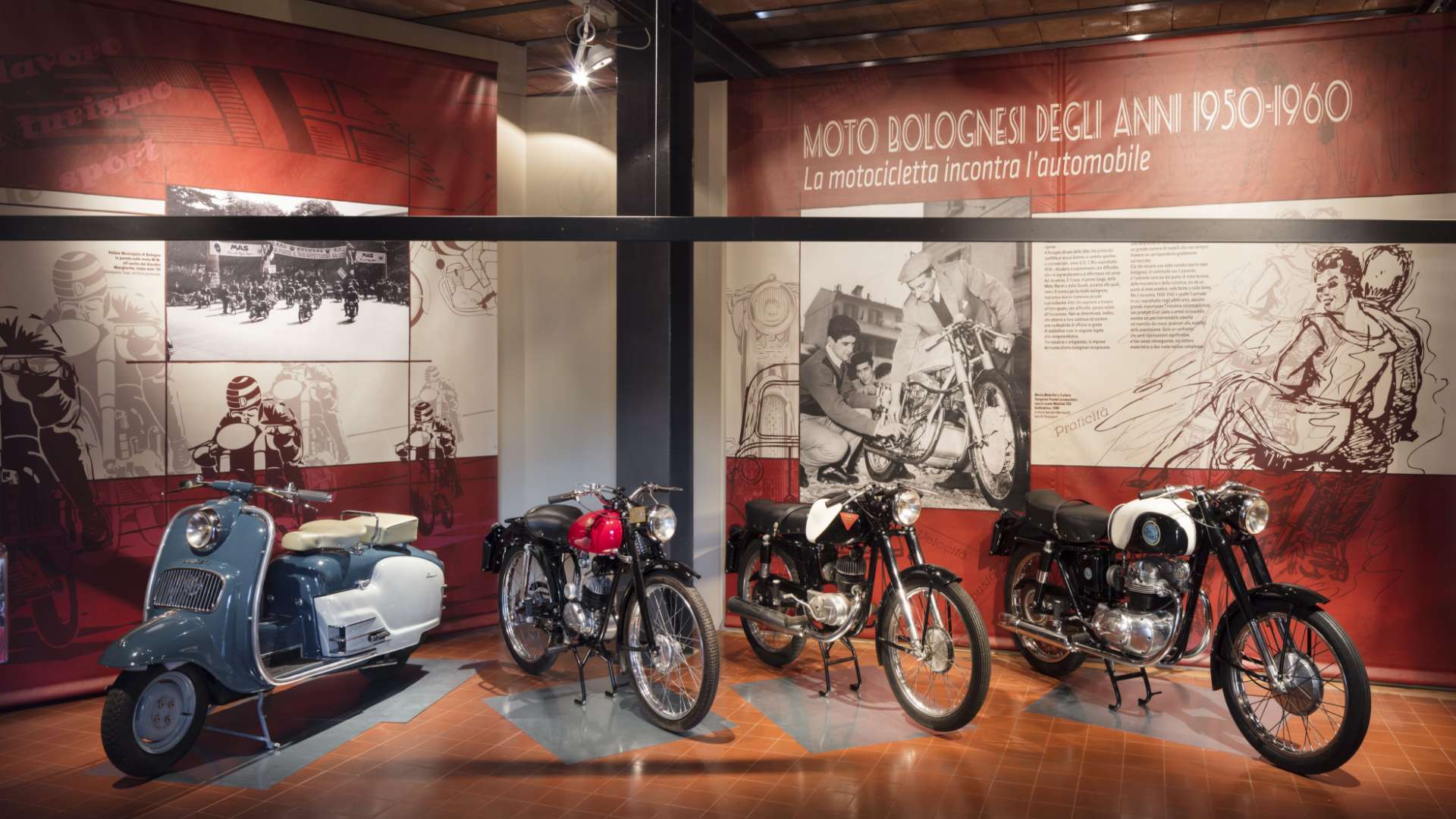 An exhibition that includes a selection of 32 motorcycles made by the most important brands of the decade, as well as films from the Istituto Luce and vintage images. Open to the public until May 15, 2022, the exhibition dedicated to Bolognese motorcycle production in the post-war period entitled "Bolognese motorcycles of the years 1950-1960. The motorcycle meets the automobile", hosted by the Museum of Industrial Heritage in Bologna.

Since the early 2000s, the project "Bolognese motorcycles" has been one of the main areas of research activity of the Museum of Industrial Heritage of Bologna, a cultural institution devoted to the study, documentation and dissemination of the economic and industrial history of the city and its territory. Starting from the permanent collections of the Museum, the project was born with the objective of carrying out a precise and complete survey of the motorcycle industry in the Bologna area.

The collaboration with the Ducati Museum

For this important exhibition, the Ducati Museum has made available no less than seven historic Ducatis, including the 175 cc Scooter Cruiser from 1952 and the 175 Sport from 1957, which will remain on display for the entire period of the exhibition. On a monthly rotating basis, visitors will also be able to see the 125 cc Gran Sport "Marianna" from 1956, the 125 Gran Prix Bialbero from 1957, the 125 Gran Prix Desmo from 1959, the 175 F3 from 1958 and the 98 Super Sport Milano - Taranto version from 1953. 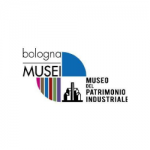