The story of Alejandro de Tomaso: from driver to manufacturer to Motor Valley king. 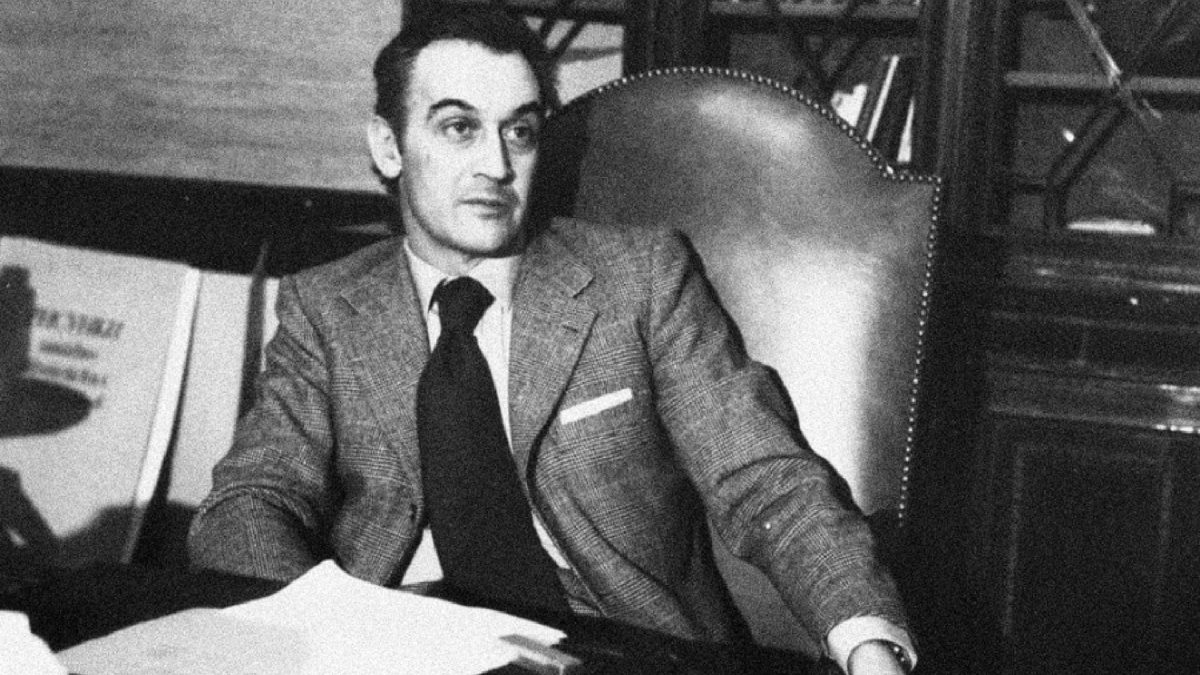 A young man from Argentina arrives in Emilia-Romagna, in the heart of the Motor Valley. He instantly fits in with the spirit of those born and bred there, thanks to his excitable, energetic disposition, and quickly becomes one of its most illustrious citizens. This is the story of Alejandro De Tomaso and the incredible adventure of De Tomaso: his homonymous car brand that went on to earn a rightful place in the history of the industry.

Alejandro de Tomaso, his early days and the birth of an idol

Born on 10 July 1928 in Buenos Aires, Argentina, Alejandro de Tomaso was the grandson of an Italian emigrant, whose son Antonio, Alejandro’s father, was a successful businessman. The young Alejandro was instantly enchanted by the racing world, so much so that he eventually went on to make his F1 debut. In 1959 in Modena, Alejandro founded De Tomaso: a company specialising in single-seaters and prototypes. Alejandro had a team of around a dozen technicians and mechanics assembling single-seater cars, with which he participated in different racing categories: from Junior to F1, with the famous De Tomaso 505 designed by Giampaolo Dallara, even venturing into Formula 2 and Formula 3. Thanks to the ultra-lightweight alloys the company used to make its cars, De Tomaso’s single-seaters were incredibly fast, despite them having engines deemed “underperforming” by industry professionals. 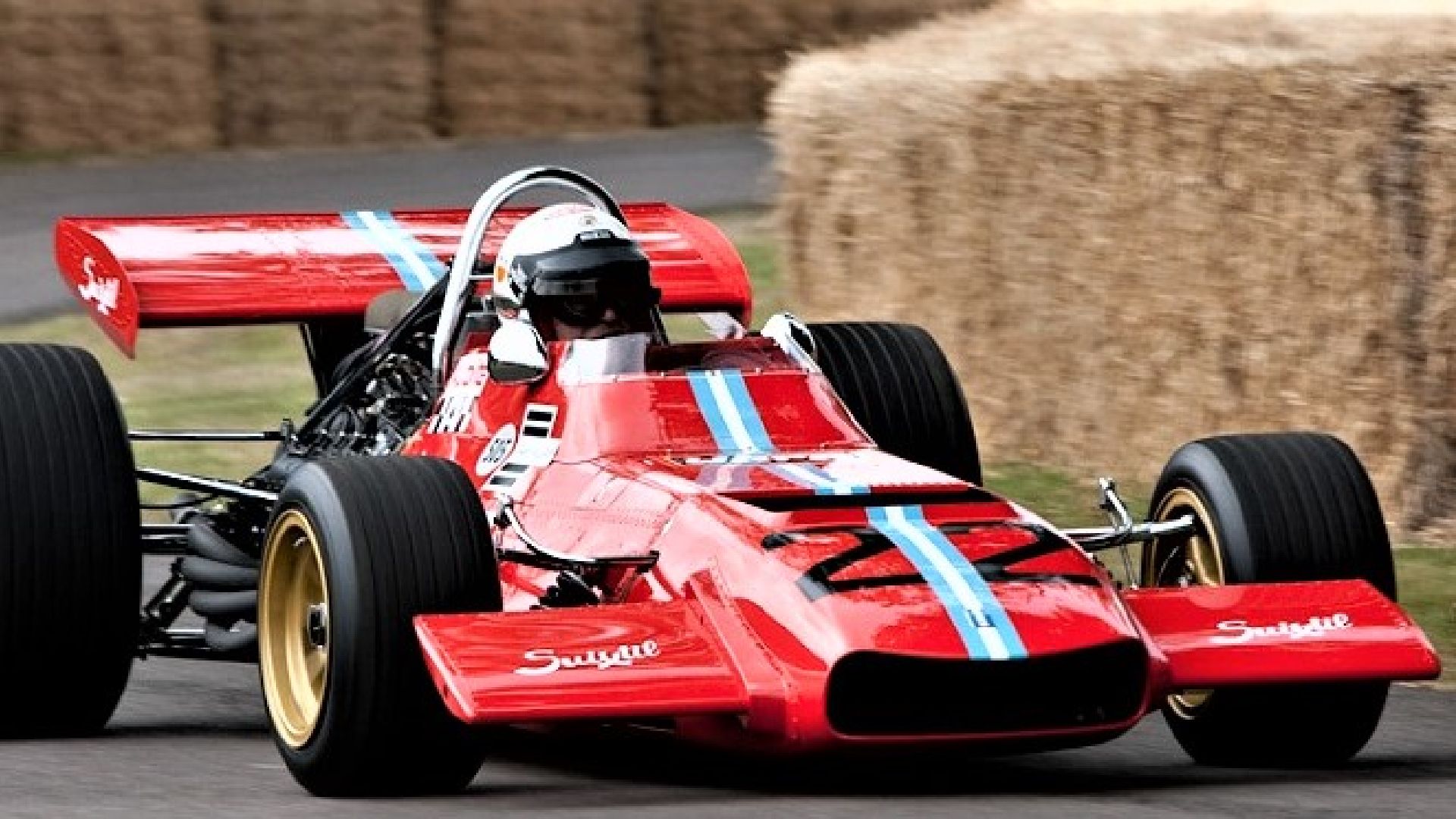 The very first road car to come out of De Tomaso’s Modena workshop was the Vallelunga in the mid 1960s: the iconic sports car that brought the company fame and success. Over the following years, Alejandro went on to design the P70 with American racing driver and entrepreneur Carroll Shelby, however the idyll between the two was short-lived. Alejandro De Tomaso abandoned the state-of-the-art barchetta project and instead set about creating a revolutionary car in collaboration with Italian designer and entrepreneur Giorgetto Giugiaro. 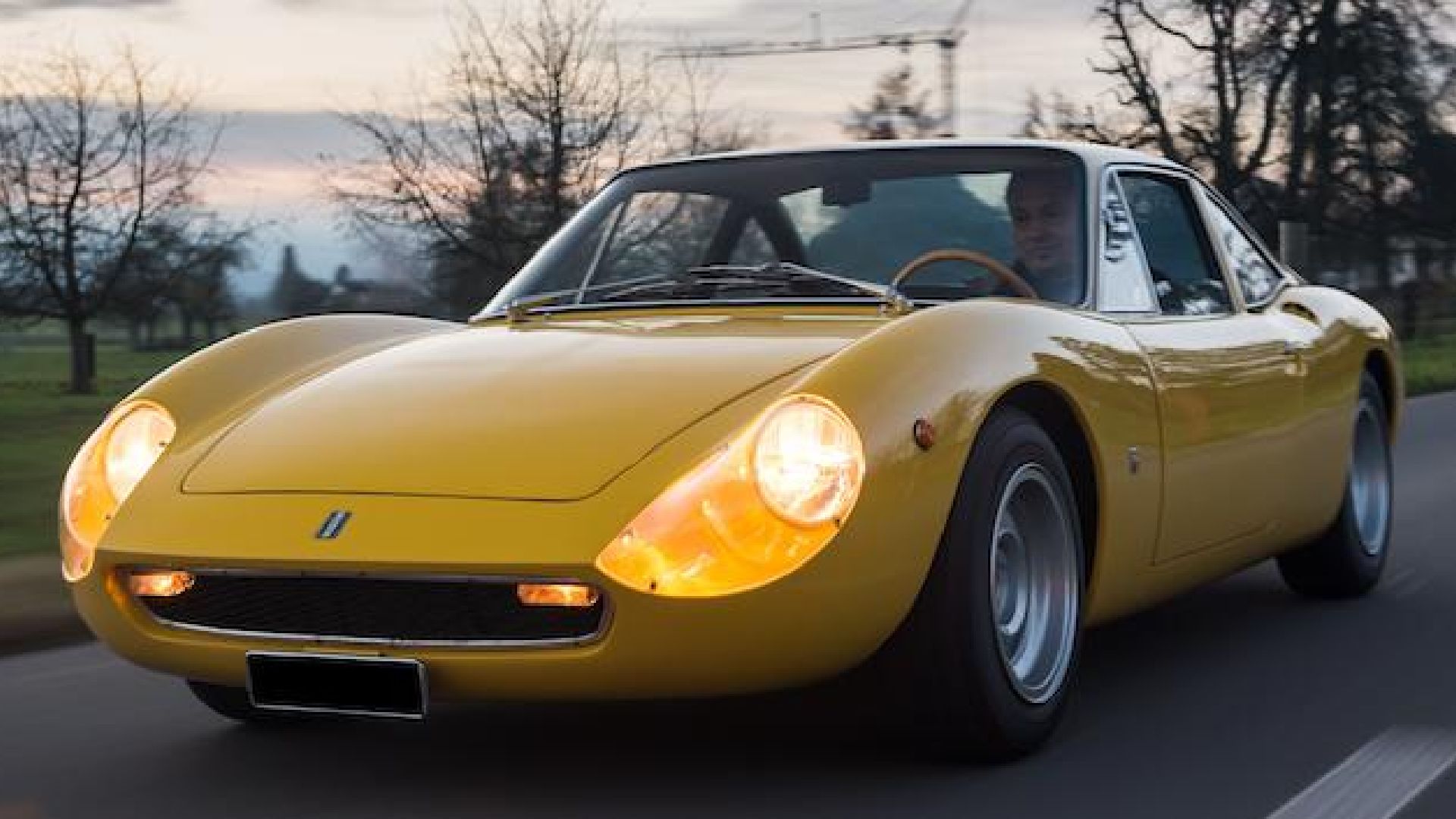 And like that, the Mangusta was born. A car that became much more than a simple vehicle, and above all a clear vendetta against the “American cobra”, the logo used by Carroll Shelby to identify his cars. 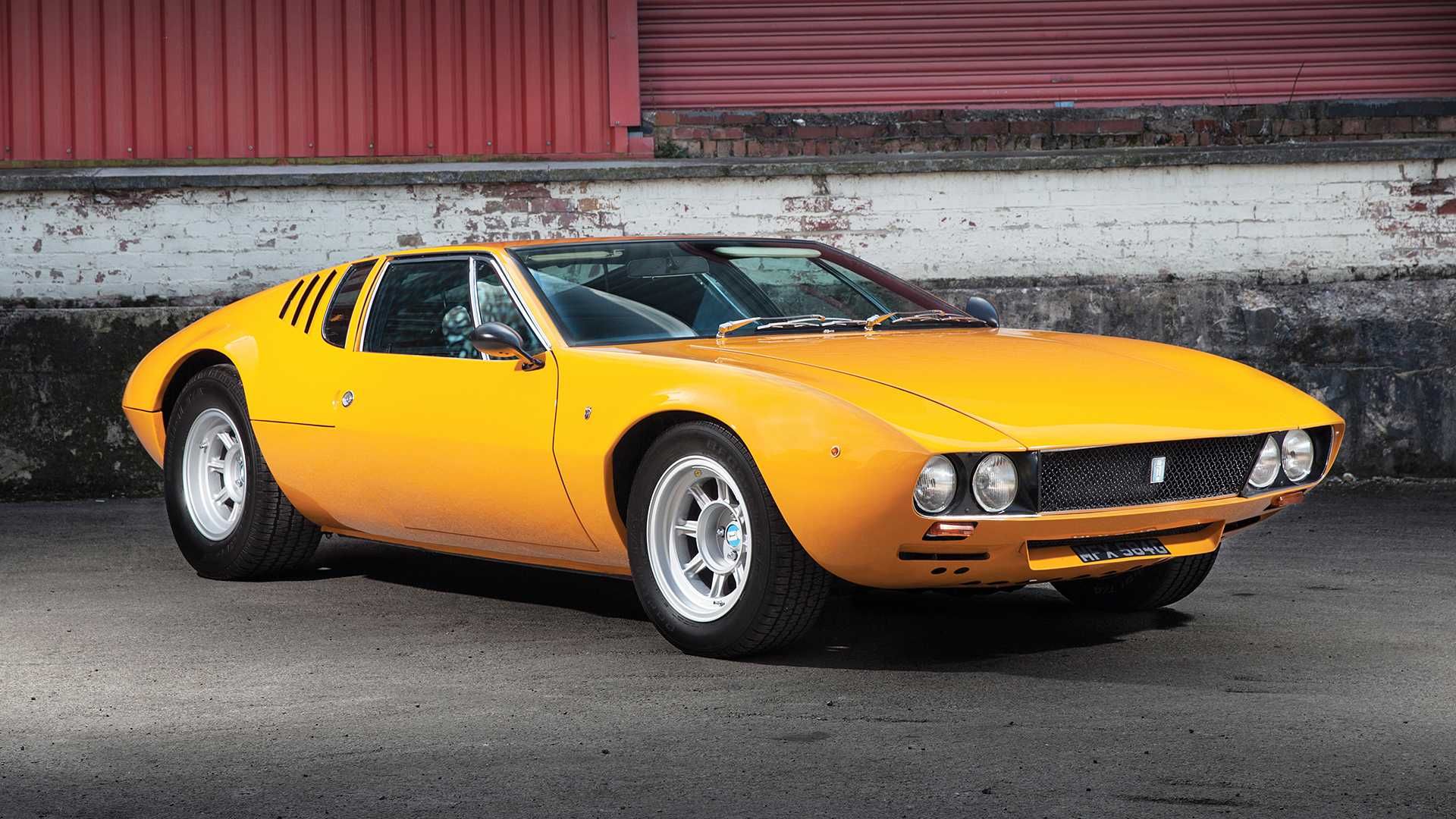 The Mangusta’s triumph quickly attracted the interest of Ford Motor Company, which was in need of a sports car to replace the Shelby Cobra. The aim, and great challenge, was to create an exceptional car that could compete with the likes of Ferrari Dino, but at a more competitive price than what the Maranello company could offer. To make this vision a reality, Ford looked towards the Motor Valley and approached Argentinian manufacturer Alejandro De Tomaso. And so, one of the brand’s most famous cars was born: the De Tomaso Pantera, which remained in production until 1993. Its success was resounding, and Alejandro therefore began thinking about expanding his empire. It wasn’t long before he took over Maserati, Benelli and Moto Guzzi, breathing new life into these companies with a range of new models.

The decline and legacy of the De Tomaso brand

Little by little, Alejandro’s failed deal with Chrysler during the 1980s eventually forced the Argentinian entrepreneur to sell the brands that he had acquired over the years. In 1993, Alejandro reached a turning point in his life: after suffering a stroke, he withdrew himself from the public sphere and ten years later in 2003 passed away at the age of 75 in his beloved Modena. The company moved to the hands of his son Santiago and his wife Isabelle Heskell, but went into liquidation in 2004. But what remains of this acclaimed brand today? Well, Chinese investment fund Ideal Team Ventures is on a mission to revive the manufacturer, and after restyling the logo, came up with the De Tomaso P72: an extreme mid-engine car, produced in a limited run of just 72, taking clear inspiration from the sporty past that shaped the legendary brand born in the heart of the Motor Valley. 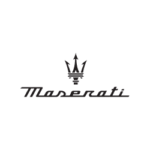