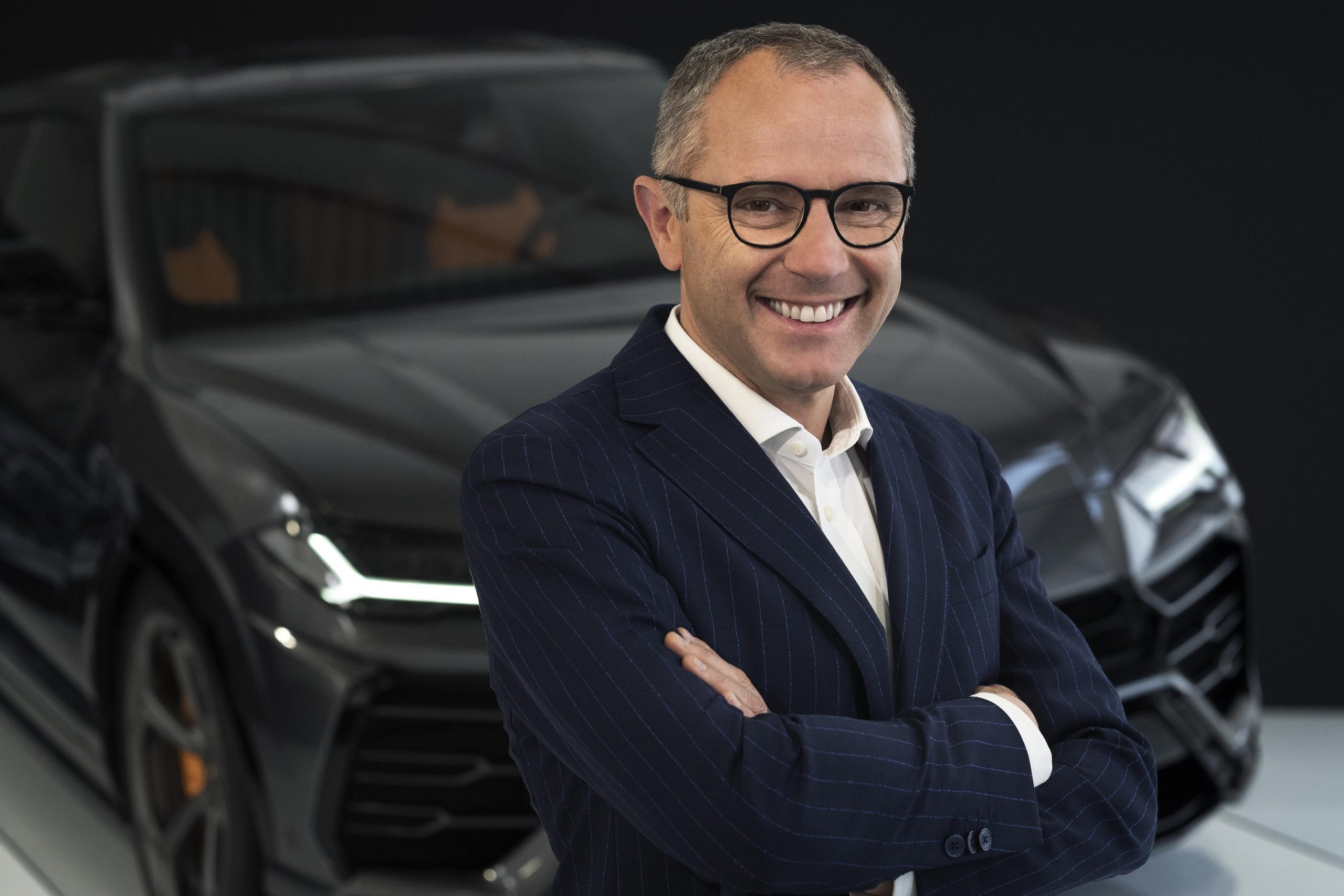 Lamborghini President and CEO Stefano Domenicali will become the new CEO of Formula 1: starting from 2021, he will take over from Chase Carey. Great gratitude to the commitment and hard work of the American and his team for having overcome the difficult period of the lockdown, in which the fate of the races that were then managed to be held was unknown, and for having stabilized the Circus from economic and organizational point of view, above all thanks to the renewal of the Concorde Agreement.

Now it's Domenicali's time. At his side he will have two great figures who in the past have written the history of the first world motoring competition: Jean Todt, former President of the FIA, and Ross Brawn engaged in other top positions in the world of Motorsport. Thus we will go to recreate the "triad" of the golden years of the Cavallino.

Domenicali’s arrival in F1 was not sudden but the result of a long negotiation with Liberty Media which also involved the teams. This role seems to be precisely suited to the professional figure of the Romagna manager: born in Imola, he began his career in Ferrari in 1991, first working in the administrative department of the company where he deals with internal relations with Fiat. After following the development of the Mugello circuit, in 1996 he became Team Manager and later in 2008 he became CEO of the Brand. He will then take other paths reaching significant milestones, the latest at the top of Lamborghini. Domenicali will return to what has always been his world and will have to demonstrate that he knows how to ensure F1 a real recovery after the crisis due to Covid-19.