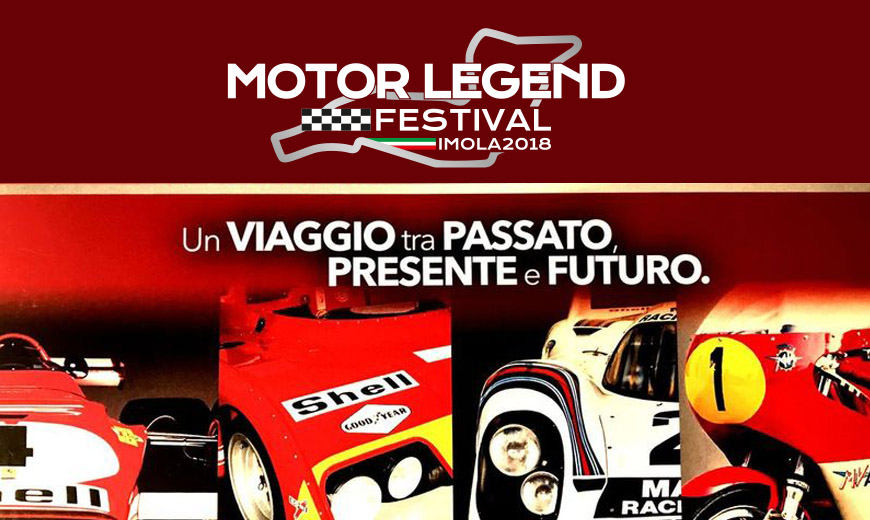 MotorLegend Festival 2018 gets painted the colors of the great centaurs: after Giacomo Agostini also Freddie Spencer and Sir Phil Read confirmed their presence at the first edition of the event, scheduled at the Enzo and Dino Ferrari racetrack in Imola from April 20th to 22nd .
Freddie Spencer returns to Imola after exactly 35 years from his first world champion title. It was in fact at Imola in 1983 that Fast Freddie challenged his most expert rival Kenny Roberts in a fierce final competition, finishing second and triumphing at the end of the championship to start a new era, also in terms of his style of driving and approach to racing. He will be driving a Honda RS 500cc.
Phil Read will have the opportunity to meet his rival of all time, Giacomo Agostini, with whom he fought in unforgettable duels, also sharing his common experience as a team mate at MV Agusta.
The presence of two authentic motorcycling legends of every era that follows that of the many motorbike champions confirms the international interest in the Italian event.