MotoGP, Andrea Dovizioso says goodbye to everyone: The Motor Valley rider is retiring. 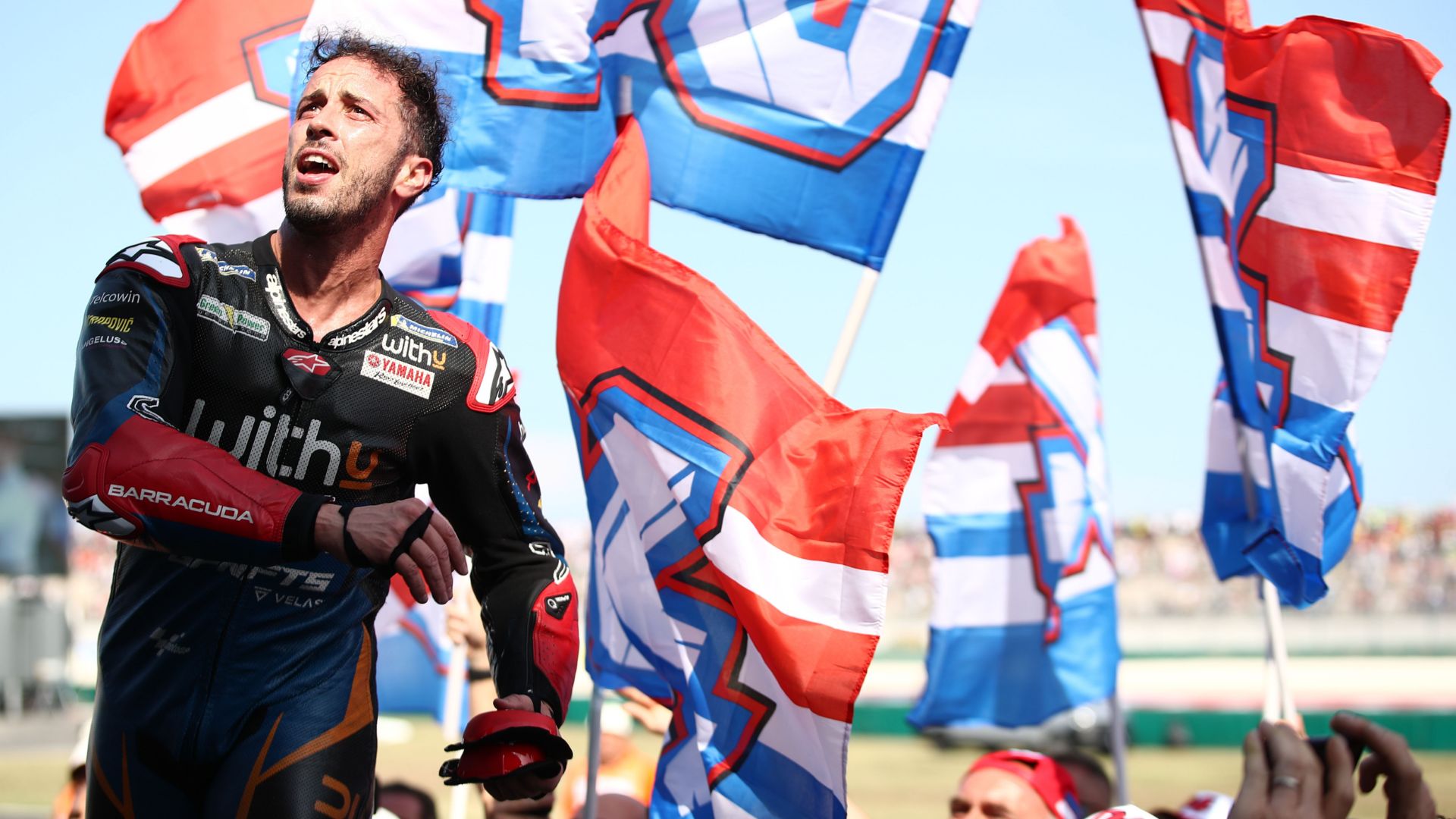 Over the course of his long career, Dovi achieved 20 poles, 24 wins, 103 podiums and 3,796 points in all classes. He is the only rider to win a MotoGP race in three different decades in 2000s, 2010s and 2020s placing him as one the MotoGP greats and one of the final two from the class of 2010 to retire from the World Championship. Andrea Dovizioso’s emotional farewell from MotoGP at his home Grand Prix in Misano has truly been a tribute down the memory lane as the whole MotoGP paddock recalls back some of his great battles over 20 years of his racing career.

“At the end, it has been a good race. There was a big disaster in front of me at the beginning but I did a good start, I was able to get some positions because a lot of riders crashed. But at the beginning of the race I was always trying but I couldn’t be fast. However, from the middle of the race until the end, I was able to be very consistent. I was very focused on that because I could keep the 12th position.

Variable weather conditions influenced Saturday’s proceedings at the Misano World Circuit Marco Simoncelli for round 14 of the MotoGP World Championship 2022, which is Andrea Dovizioso’s farewell round after a long and successful Grand Prix career. In his final race, he launched off from P18 on the grid and managed to keep a decent pace throughout all his final 27 laps. Due to several crashes in front of him, he moved up the order already on the first laps and was in 12th on the third lap. Thanks to his strong rhythm, he managed to defend this position over the line to collect some ultimate four points in the MotoGP World Championship.

“At the end, I’m happy with that, I’m happy to finish here with the fans and all the people. Thank you very much to everyone.