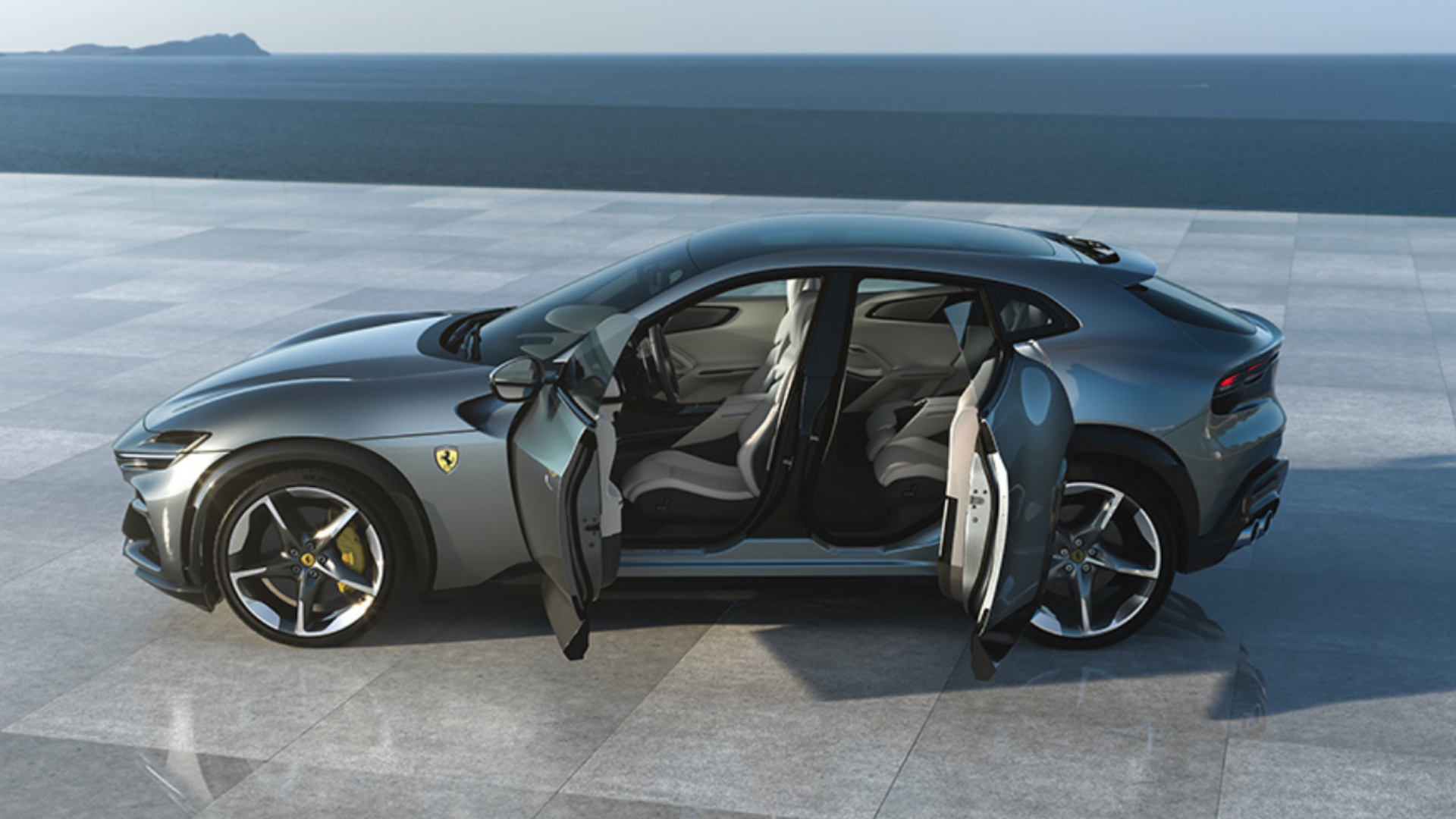 This car has been the subject of rumor and speculation for many years, with the public and the media trying to figure out what Maranello had in store. The answer has arrived, and its name is Purosangue. From the heart of the Motor Valley, in all its four-wheel-drive, front-engine glory and with more power than any other car in the Crossover segment. Designed for maximum aerodynamics, the Ferrari Purosangue features a host of innovations, from the latest vehicle dynamic control systems to the world debut of Ferrari's active suspension technology with Multimatic's True Active Spool Valve (TASV) system. 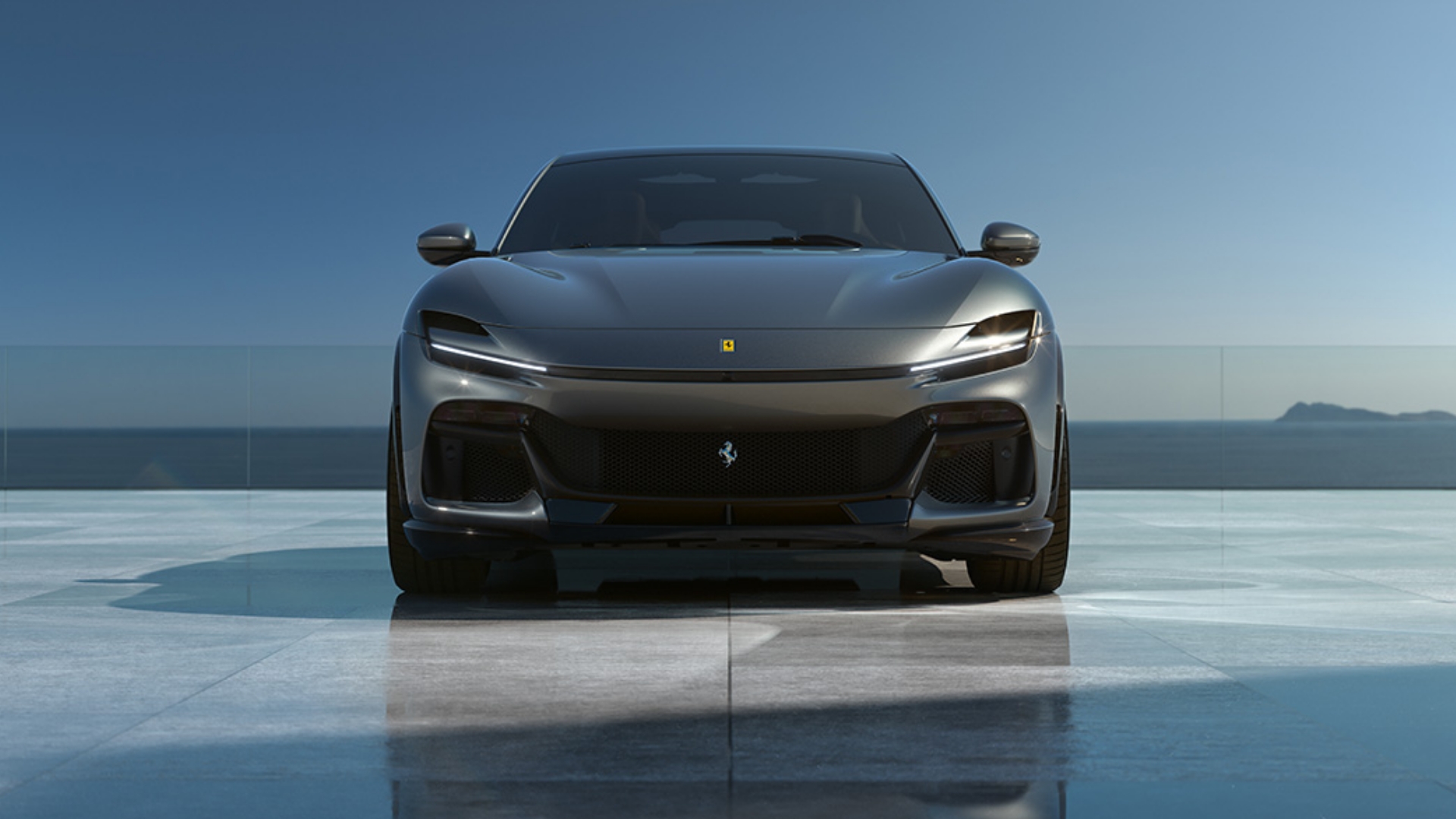 One feature of design that’s likely to have everyone talking is the fact that the Purosangue features rear-hinged passenger doors, or welcome doors, crafted in order to allow people to get in and out of the car as smoothly as possible without needing to increase the size of the vehicle. Elsewhere, customers will find the largest boot ever on a Ferrari, heated seats front and back and a Burmester high-end audio system as standard. 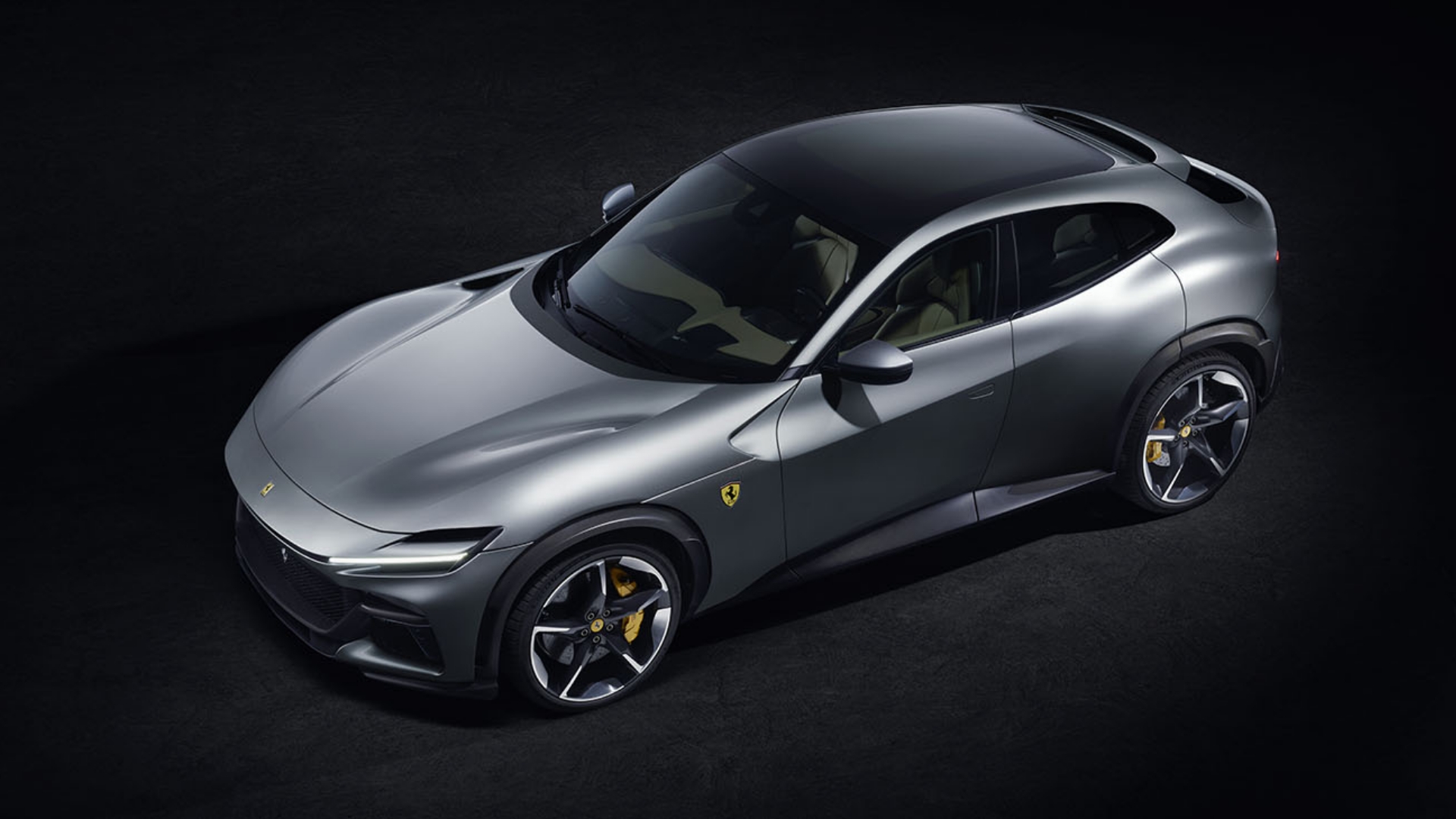 The performance numbers are staggering; 0-62mph is seen off in just 3.3 seconds, while the Purosangue will rocket from 0-125mph in an incredible 10.2 seconds. The 6.5 litre, V12 engine has been painstakingly designed to offer the driver a seemingly never-ending amount of power under their right foot, with the eight-speed, dual clutch transmission and cylinder heads derived from the fearsome 812 Competizione. The soundtrack produced is nothing short of jaw-dropping. Sustainability was key for Ferrari in designing the Purosangue, in fact, 85 percent of the launch trim for the car was sustainably produced: the fabric roof-lining is made from recycled polyester, the lush carpet is made from polyamide recycled from fishing nets salvaged from the oceans and newly formulated Alcantara®, is also derived from recycled polyester.