"Ferrari": in the Motor Valley the last filming of the big Hollywood production. 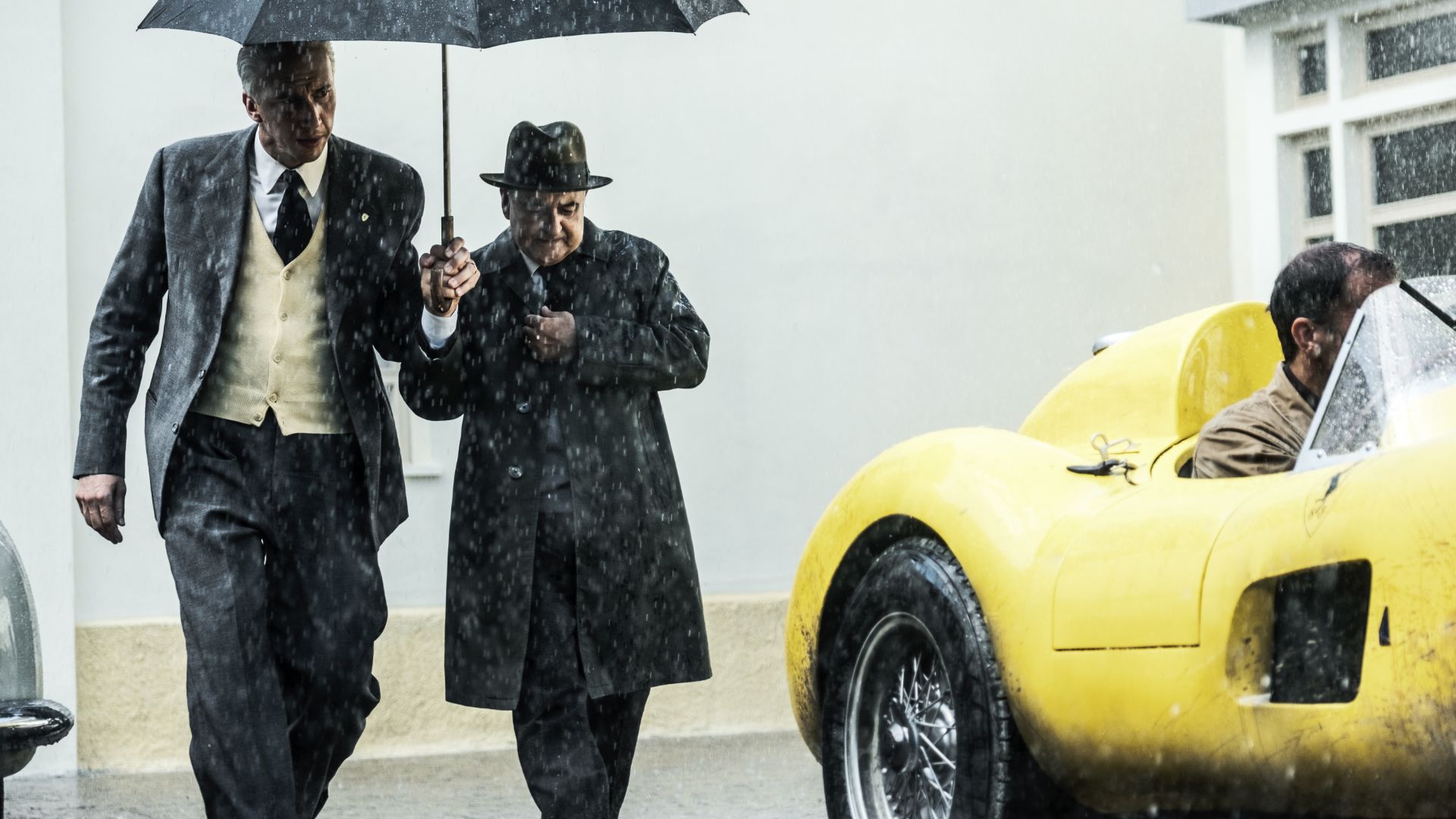 The video shooting of "Ferrari," the film directed by director Michael Mann dedicated to Enzo Ferrari, has ended in these hours. The scene of the last takes is the city of Imola and the Autodromo Enzo e Dino Ferrari (dedicated to him and his late son), the last stages of the great Hollywood production that the director, a four-time Oscar nominee, brought to Italy, and of course to the Motor Valley, to transpose the Drake's extraordinary life into film. 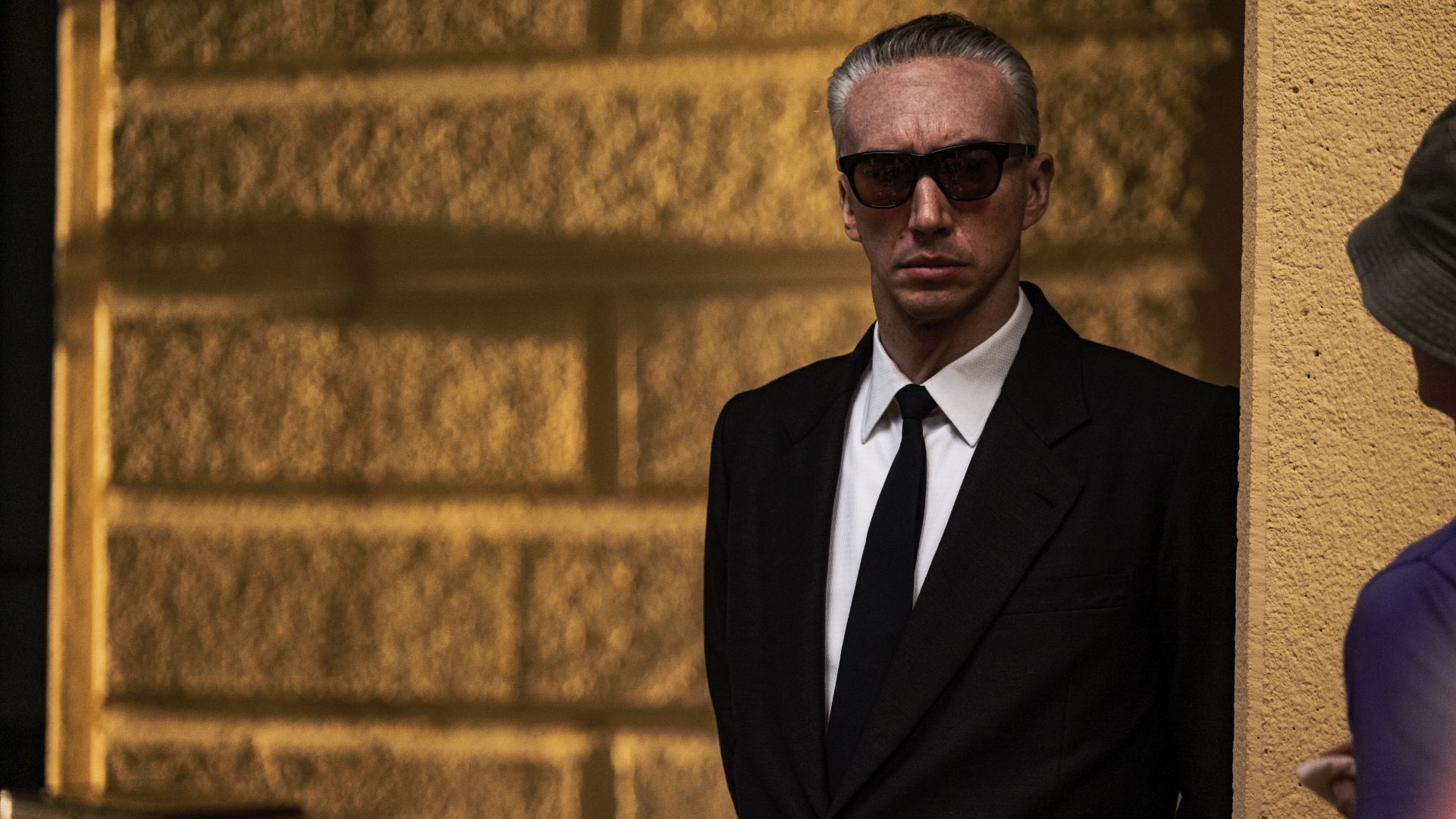 Set in the summer of '57, when Enzo Ferrari, in great difficulty on both the business and marriage fronts, tries his hand at the Mille Miglia, the film recounts the bombastic years of early motor racing and the story of a character unrepeatable for his passion, ingenuity and competitive spirit. Expected in theaters around the world in 2023, "Ferrari" features a stellar cast, with Adam Driver (pictured here) as the Drake, and other illustrious Hollywood names, including Oscar winner Penélope Cruz (as Enzo's wife Laura Ferrari), Shailene Woodley (Lina Lardi, the secretary and life partner) and Patrick Dempsey (driver Piero Taruffi).