Energica Week 2021: a few days to the beginning of the first gathering of the Modena-based company. 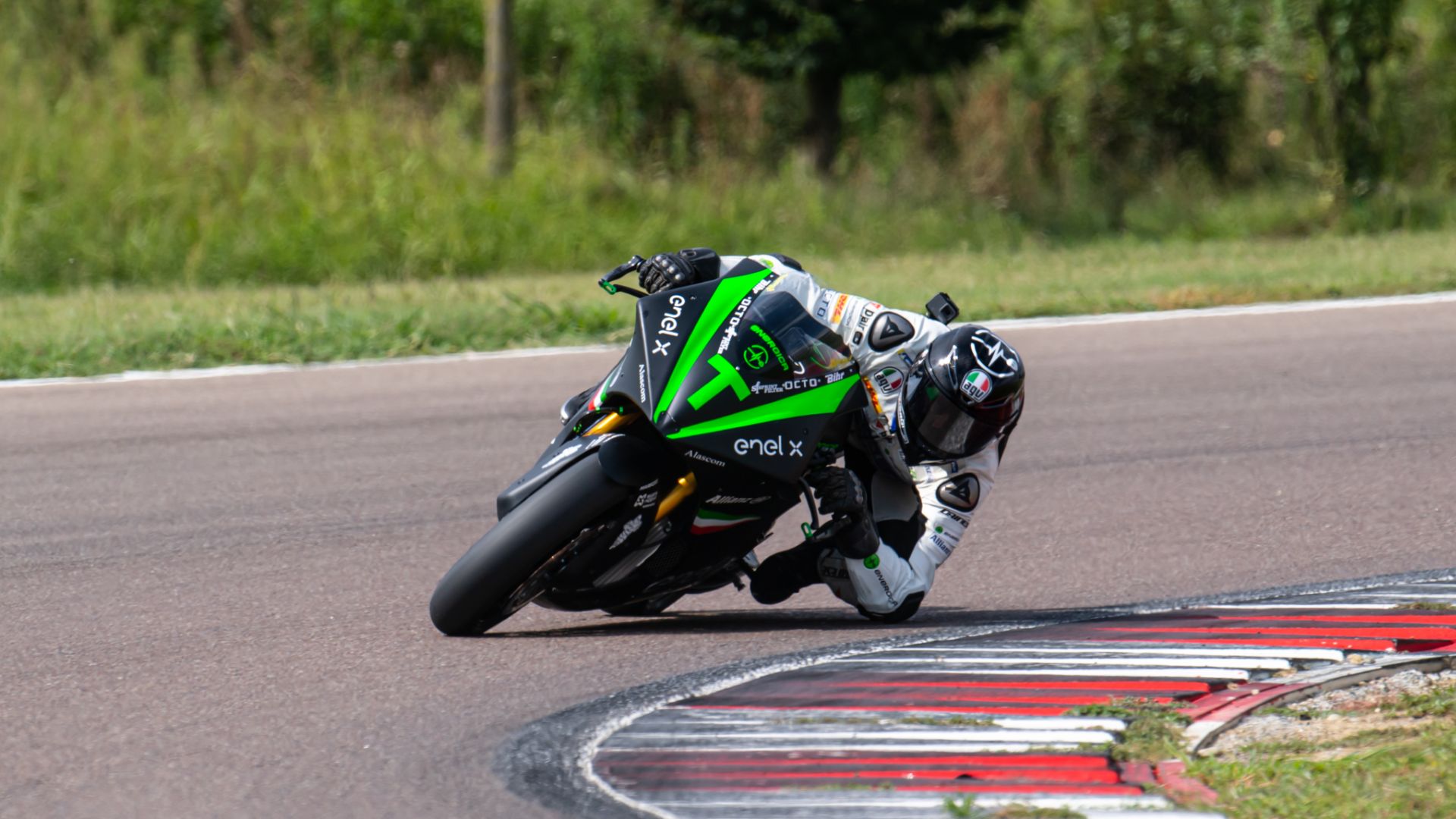 Energica Motor Company, the leading company for high-performing electric motorcycles and FIM Enel MotoEÔ World Cup single manufacturer through 2022, proudly announces the arrival of the EW2021 – the first Energica Week – taking place from September 13th to the 19th 2021 to put the emphasis on the fact that the “Future is Electric”.

The event is supported by the Motor Valley Association and by Emilia-Romagna’s regional government who have granted their patronage for the initiative.

All the activities taking place from Monday September 13 to Friday September 17 will be held at the headquarters of Energica in via Scarlatti 20, Soliera (MO). During the weekend,(September 18 – 19) Energica will ride with its customers and dealers to the Misano World Circuit Marco Simoncelli, for the final event of the 2021 edition of the FIM Enel MotoEÔ World Cup.

The morning of September 13th will be dedicated exclusively to the Energica partners, who have decided to associate their brands and common values with the ones of the Modena-based company, and who strongly support the company and its mission.

Later the same day (5pm), the EW2021 will officially get underway. The Governing bodies of the territory will be present, in the person of Stefano Bonaccini – governor of the Emilia-Romagna region – Modena and Soliera’s mayors Gian Carlo Muzzarelli and Roberto Solomita. The current MotoE leader Alessandro Zaccone of the Octo Pramac MotoE team will be in attendance.

The weekend of the # EW2021 will be dedicated to dealers and customers of the Modenese company, who will arrive at the Energica Headquarters on 17th of September to take part in a day full of activities taylored around them.

The next day, Saturday 18 September, they will make their way to the Misano World Circuit ‘Marco Simoncelli’ aboard their Energica motorcycles to witness the final two races of the 2021 FIM Enel MotoE World Cup, of which Energica is the official supplier. The encounters will take place on Saturday 18 and Sunday 19, and will decide the winner of this year’s edition of the series.

Connecting with the new generations, sustainability and celebration of the engineering made in Modena will be the key points of the Energica Week – which will also be a completely Plastic-Free event.

About the participation by the institutions, Livia Cevolini, CEO of Energica Motor Company S.p.A., says:

“I am very happy that the institutions support and appreciate the event we are organising. This means that they share and embrace our core values ​​and ideas regarding environmental sustainability and that also, like us, believe that high performance and sustainability can coexist. “

#EW2021 will be a full electric celebration also digitally: it will be possible to follow all the activities through the Energica social channels by following the official Energica profiles and the hashtags #EW2021 #Energica #MyElectric

#EW2021 will be the first Energica gathering, the beating heart and one of the founders of the new Italian Electric Valley.