April 28, 2021: Lamborghini celebrates the 105th anniversary of the birth of Ferruccio Lamborghini. 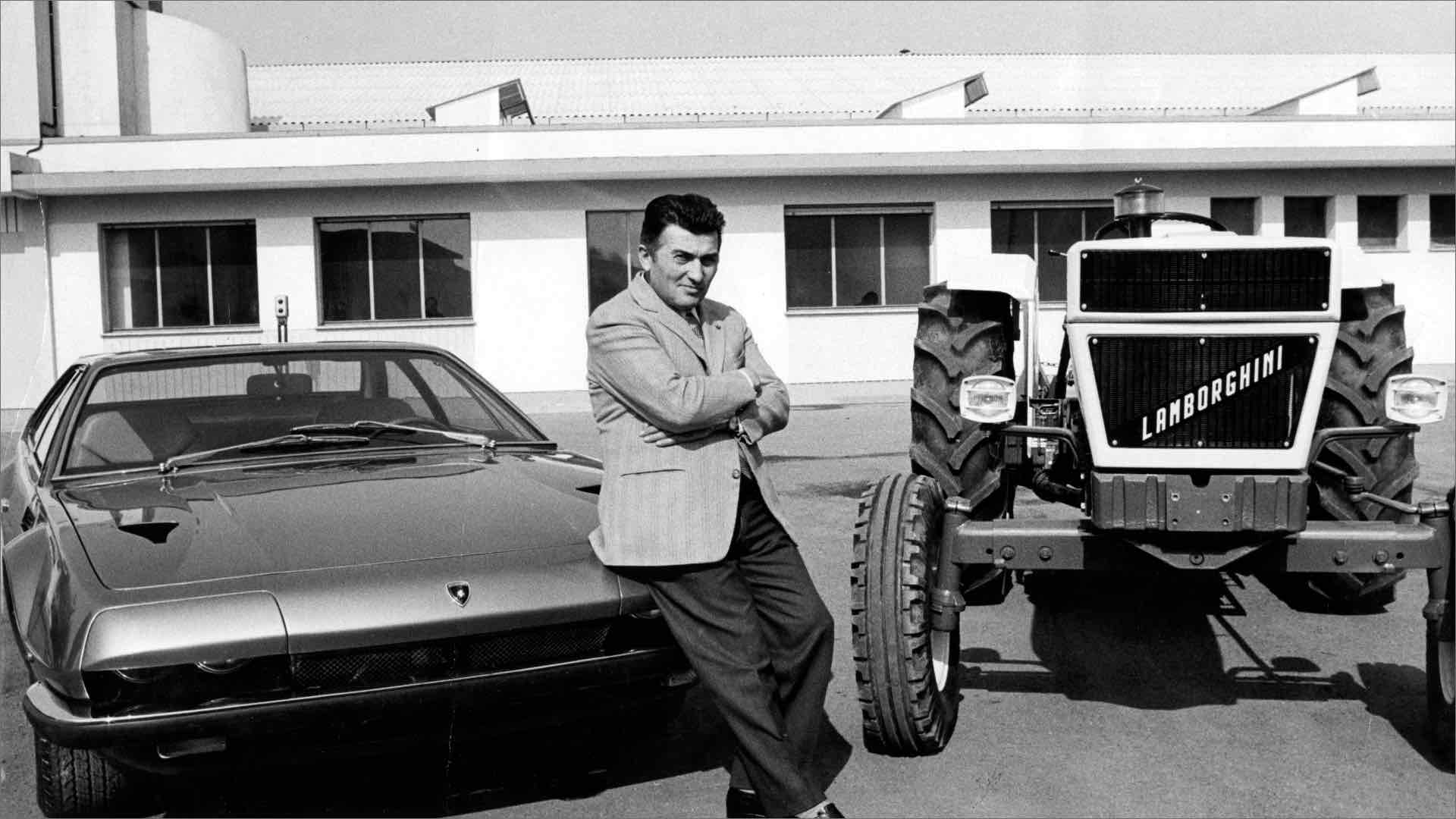 Automobili Lamborghini is celebrating the 105th anniversary of the birth of its founder, Ferruccio Lamborghini. Fundamental in the company’s history, not only for having established it in 1963, Ferruccio was also the inspiration for its most iconic models, such as the Miura and Countach, driven by his unceasing desire to improve and innovate. When Lamborghini sold the company in 1973-1974, it had already become one of the world’s most successful and admired manufacturers, and retained his legacy of continuous innovation and new challenges that still distinguish the company today.

Ferruccio Lamborghini was born in Renazzo, a hamlet in the municipality of Cento (province of Ferrara), on April 28, 1916. He was the eldest son of farmers Antonio and Evelina Lamborghini, and his destiny seemed set in stone since tradition dictated that the eldest son inherited the family farm. Young Ferruccio, however, was more attracted to mechanics than to the land, and from a very young age he preferred to spend his afternoons in the farmstead workshop. Just like the typical character traits of those born under the sign of Taurus, Ferruccio was strong, tenacious and convinced by his own ideas. Still just a boy, he managed to get hired by the best mechanical workshop in Bologna, where he was finally able to discover all the secrets of mechanics. At the outbreak of World War II Ferruccio, by then an experienced and highly regarded mechanic, was drafted and assigned to the 50th Mixed Maneuver Motor Fleet stationed in Rhodes, which took care of the maintenance of all the military vehicles present on the island, including diesel trucks and tractors used to tow aircraft. The alternating fortunes of the war would see Ferruccio successfully repair (and sometimes also break, as he would later recall) vehicles belonging to the Italians, Germans and British. It was in Rhodes, just after the end of the war, that he opened his first company: a small mechanical repair shop.

In 1946 he returned to Italy and, taking advantage of incentives put in place to support the economic recovery, he opened a machine shop in Cento where he repaired motor vehicles and built small utility vehicles. It was while working in the shop he observed the crisis suffered by local agriculture and, thinking back to the tractors he had repaired in Rhodes, Ferruccio Lamborghini developed his idea: to build inexpensive agricultural tractors within reach of small landowners, using the components of old military vehicles. The first one to be transformed was a Morris truck to which Ferruccio, in addition to the main modifications, applied a fuel vaporizer of his own invention. It was presented in the town on February 3, 1948 during the feast of the patron saint of Cento. He sold eleven of them. It was this success that led to Ferruccio Lamborghini becoming an entrepreneur who, to buy a lot of 1000 Morris engines, went into debt with the bank, using as collateral everything he had including, with his father’s approval, the family farm.

When in 1963, now counted among the most important industrialists in Italy, Ferruccio Lamborghini decided to build the best grand touring cars in the world, the need arose to find a suitable logo to characterize them. Until then his tractors, under the name Lamborghini, had a very simple silver emblem: a triangle with the letters FLC (Ferruccio Lamborghini Cento). Ferruccio contacted a well-known local graphic designer, Paolo Rambaldi, who asked him what personal characteristics he felt he possessed. “I’m tamugno (which translated from dialect means hard, strong, stubborn) like a bull,” was Ferruccio’s reply and from that, combined with his zodiac sign, the now world-famous logo of Automobili Lamborghini came to be.

The characteristics of innovation and technical curiosity (today we would say innovation) remain the hallmark of Ferruccio Lamborghini and of the people, often the best engineers in the world, who surrounded him. The 1966 Miura rewrote the history of Grand Touring, forcing the journalists who tested it to coin a new word to describe it: supercar. The Countach, created as a prototype in 1971, was so ground-breaking that it was still current in 1990 when, after 17 years of production and 1999 units produced, it was replaced by the Diablo, which would be Lamborghini’s first super sports car available in a four-wheel drive version. 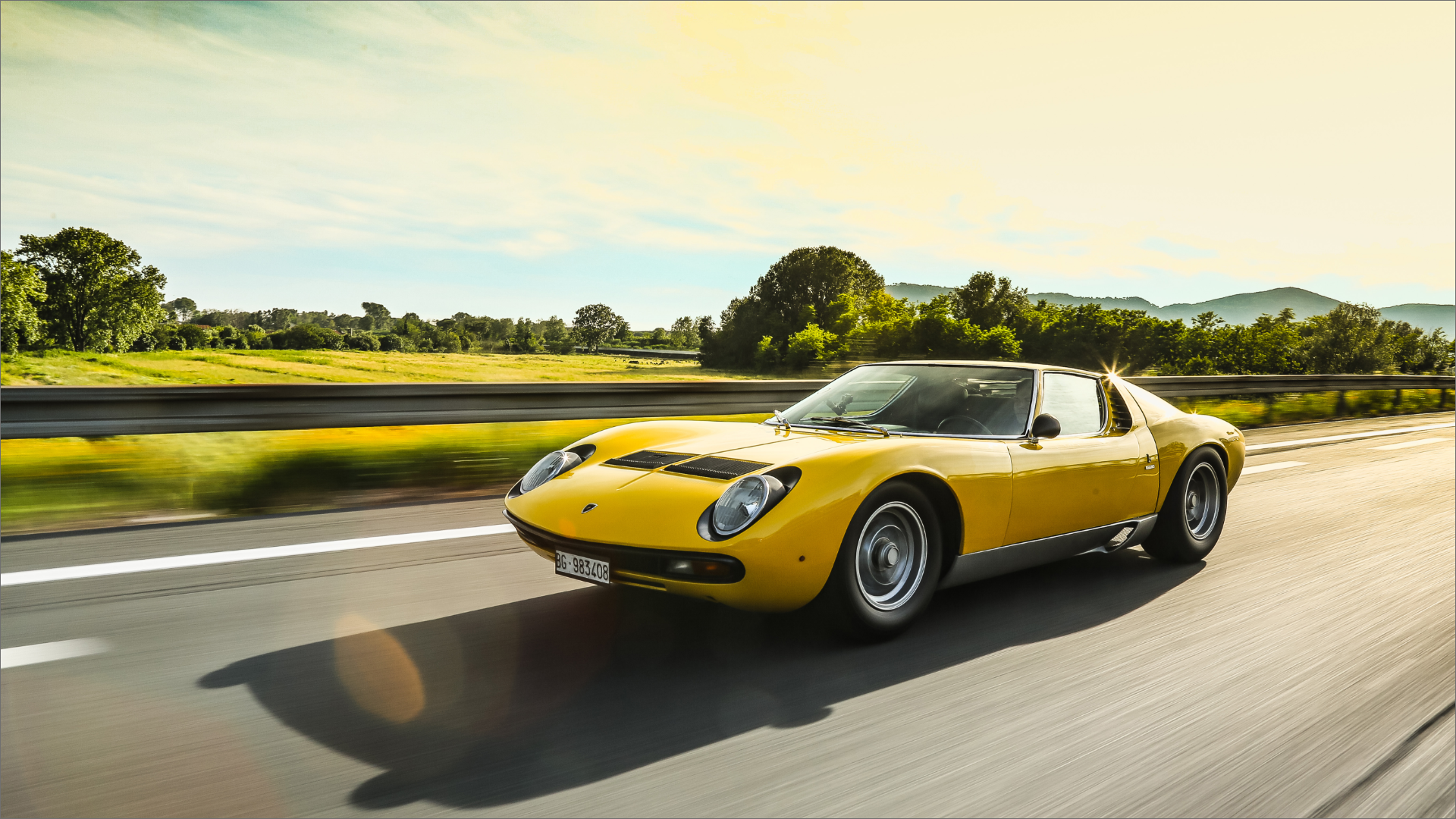 Ferruccio has not been in the company for years, but his spirit remains, based on the conviction that even the best can still be improved and his desire to explore new avenues. In recent years, 2018 marked the debut of the Urus: the first Super SUV that opened up a new market. In 2020 the Sián arrived: the first hybrid Lamborghini, a 12-cylinder car that uses supercapacitors to store and release electric power in the fastest and most efficient way. Ferruccio, who died on February 20, 1993, would have been proud. 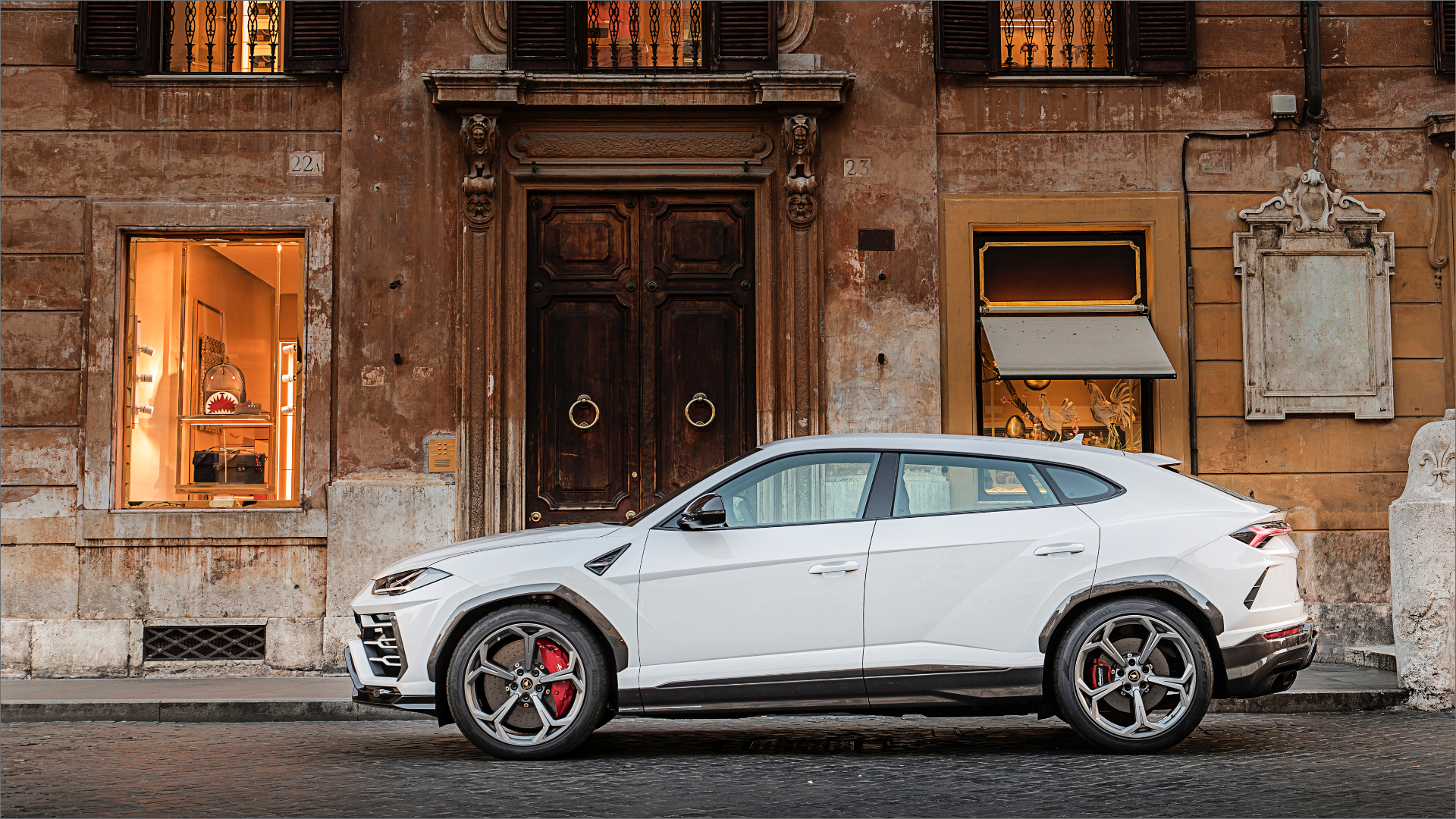