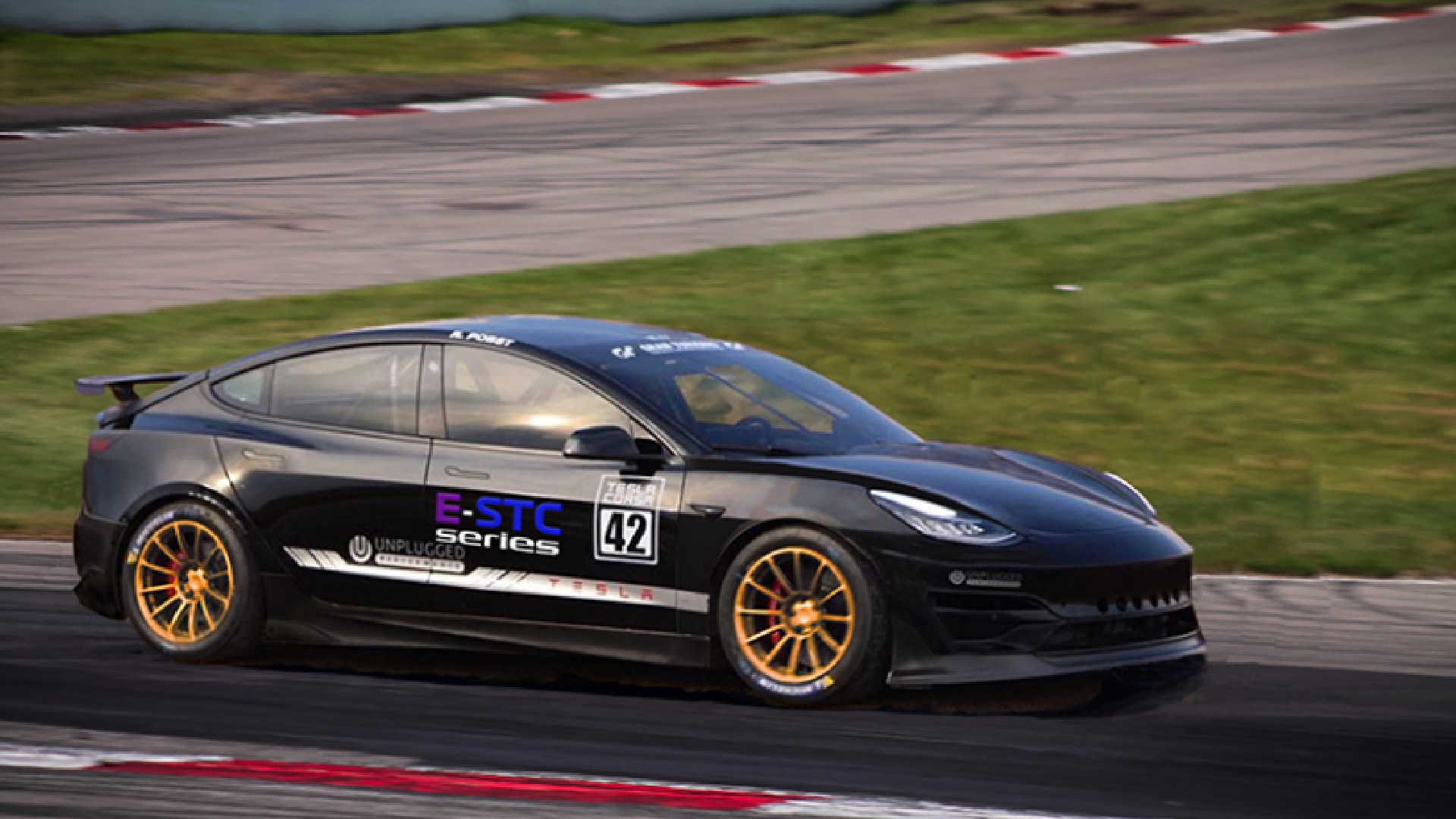 The International Circuit Enzo e Dino Ferrari enters the calendar of the Smart EQ fortwo e-cup 2021, a touring championship entirely dedicated to an electric car by Aci Sport. The nearly five kilometers of the Imola track will host zero-emission cars on Saturday 17 and Sunday 18 July as part of a two-day event entirely dedicated to the world of electric cars. In addition to the Smart e-cup, the new E-Stc series, or Electric Super Touring Car, is expected that weekend at the Enzo and Dino Ferrari, which will have its first act right on the banks of the Santerno.

In this case, it is an Italian series for zero-emission touring cars that will see the Tesla Model 3 as the protagonist, at least initially, one of the flagships of the Californian brand and capable of combining incredible performance with a high level of autonomy even in the race.