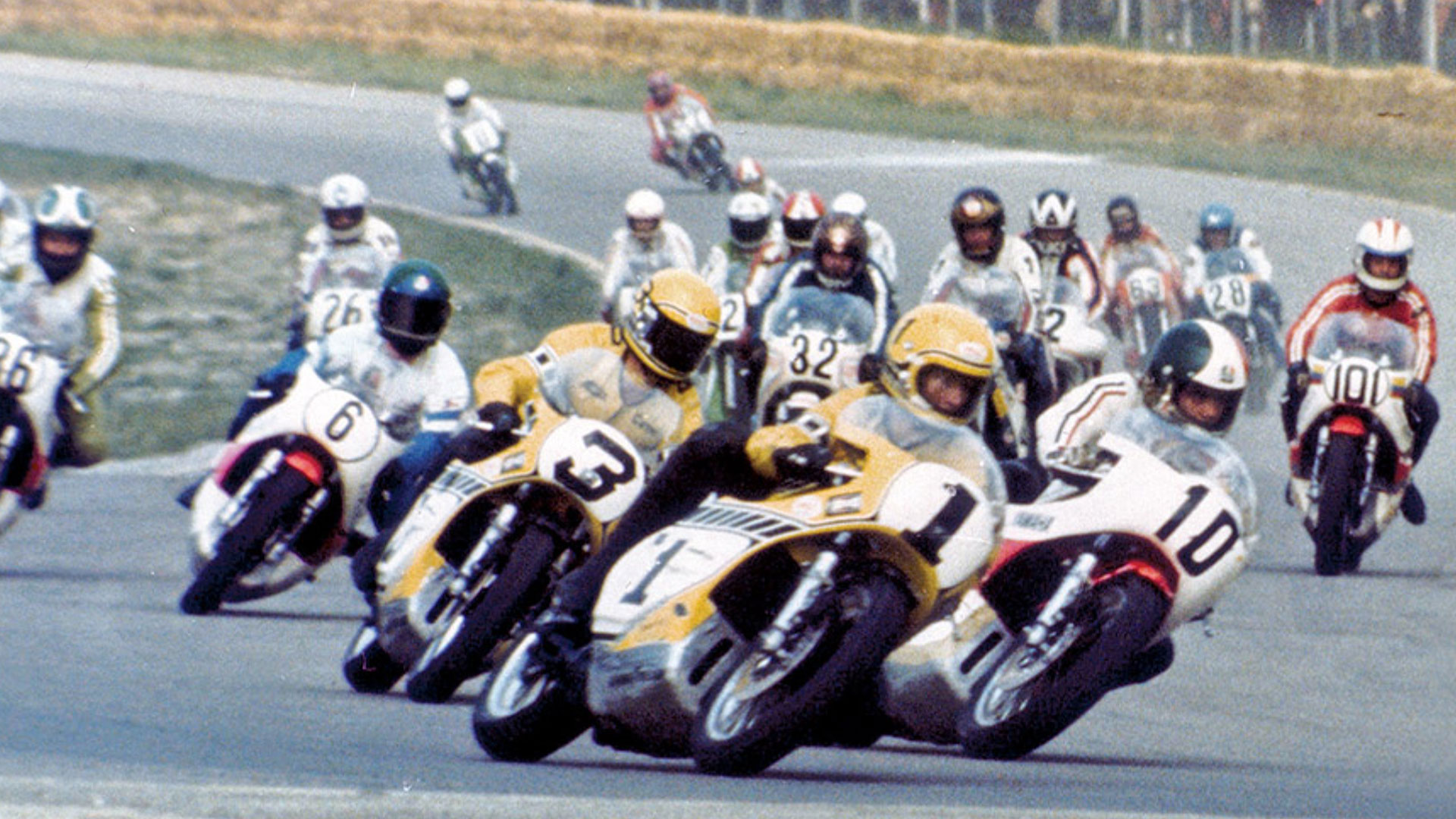 For the fifth edition, the "200 Miglia of Imola Revival" preserves the usual spirit: the race will not be competitive and priority will be given to the classic bikes produced from 1949 to 1990, with some exceptions regarding the Superbike.

#WeRideAsOne: Ducatisti around the world meet to celebrate Ducati passion
Alfa Revival Cup
Round of the Italian Speed Championship
All Events