Energica was born in 2014 in the heart of the Motor Valley and is an established company in the field of high-performance e-mobility, which boasts a wide international sales network. Among the countries where it is possible to buy an Energica motorcycle we find, in addition to Italy, also Belgium, Spain, Portugal, France, Germany, England, United Arab Emirates and the United States, where the American Headquarters Energica Motor Company Inc. is present. 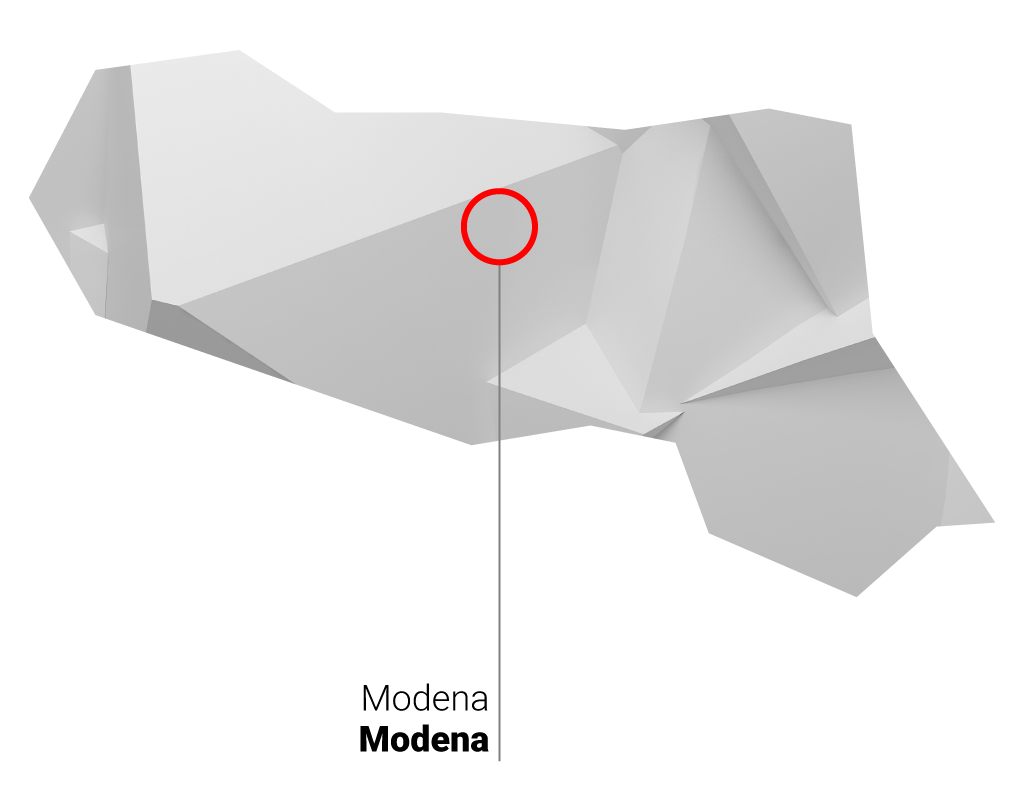 Discover the history of Energica

Energica Motor Company S.p.A. is the electrical heart of the Motor Valley.

Discover the history of Energica

Energica Motor Company S.p.A. is the electrical heart of the Motor Valley.

Energica was born as a project in 2009 from the experience of the CRP Group of Modena, one of the world players in the world of Formula 1 and aerospace industry The Group, after years of technological scouting in the world of racing, at the end of 2010 decided to decline the innovation brought to the track with the eCRP – the first Italian zero emission motorcycle for the TTXGP world championship – even on the road. Thus Energica was born, the first Italian prototype of an electric road bike.

The CRP Group has accompanied the growth of Energica until, in 2014, it decided to become an independent company, although today the parent company is still alongside the continuous development of the motorcycle manufacturer. Energica’s growth and success led it to debut, in 2016, on AIM Italia -Alternative Capital Market managed by Borsa Italiana S.p.A. The attention to technological development and the expertise of the Energica technical team have been rewarded to the point that, in 2018, the House was chosen by Dorna as the Sole Constructor for the FIM Enel MotoE™ World Cup.

Proudly made in Modena, Energica Motor Company S.p.A. is the highest expression of the entrepreneurship, vision and foresight typical of the Motor Valley mentality. 100% electric. The 3,000 m2 of the Energica Motor Company S.p.A. plant have been designed in such a way as to fully represent the dynamic philosophy of the company, which has reserved a large area of the plant for the R&D department, a fundamental engine for the development of Energica product innovation.

Ego, the sports bike, Eva Ribelle, the hyper naked and EsseEsse9, the classic. These are the models marketed by Energica Motor Company S.p.A., each of which was created to meet the deepest desires of Italian and international motorcyclists.

Energica Motor Company S.p.A. organizes the #MyElectric Academy, the 100% electric driving experience. Together with Alessandro “Branna” Brannetti, Energica Official Tester and the world’s most experienced electric motorcycle rider, you will discover the secrets of electric speed on two wheels.

Energica Motor Company S.p.A. is the first motorcycle manufacturer of high performance electric motorcycles. Its Headquarter is located a few minutes from Modena. 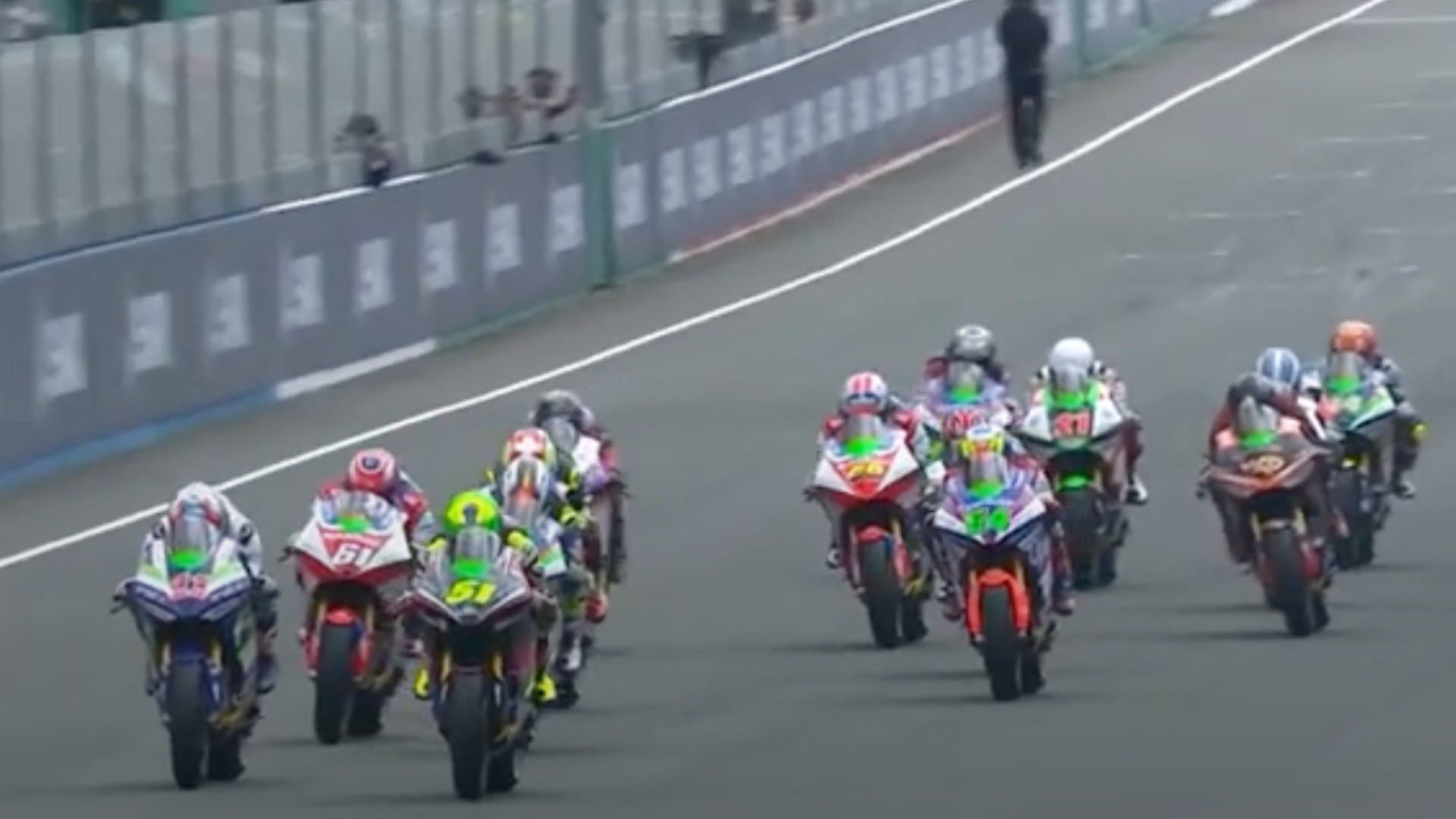 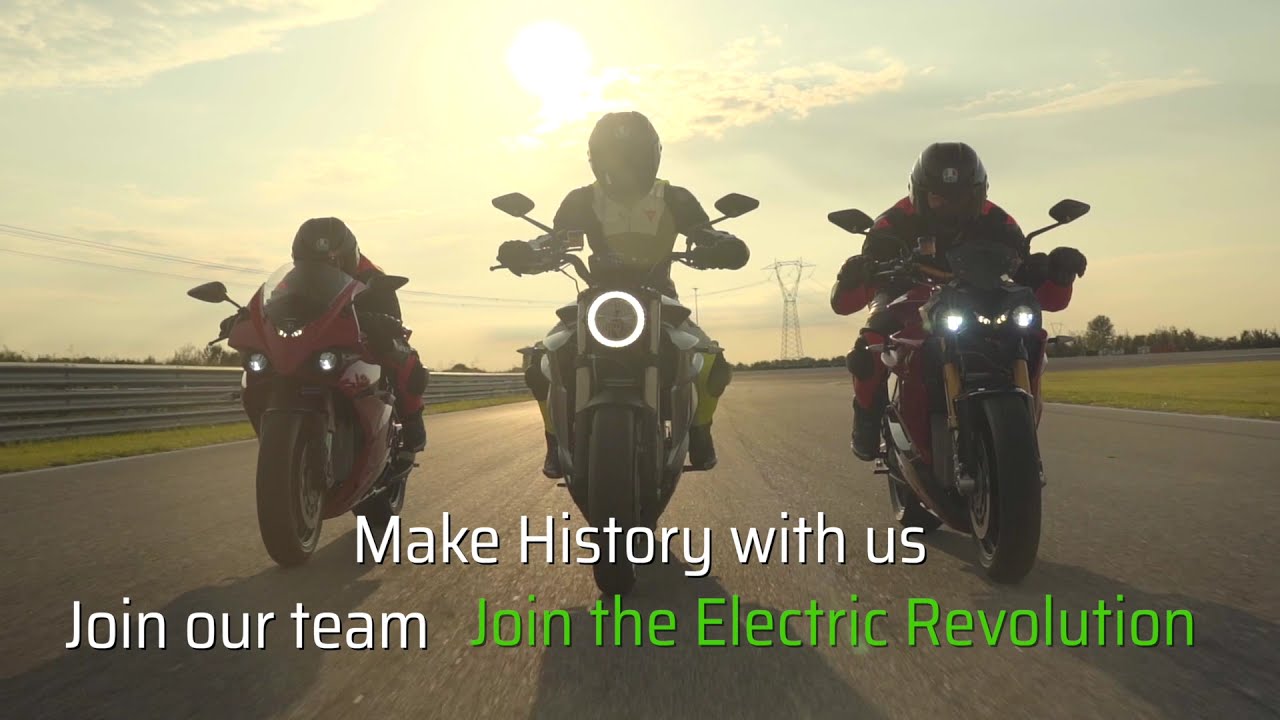 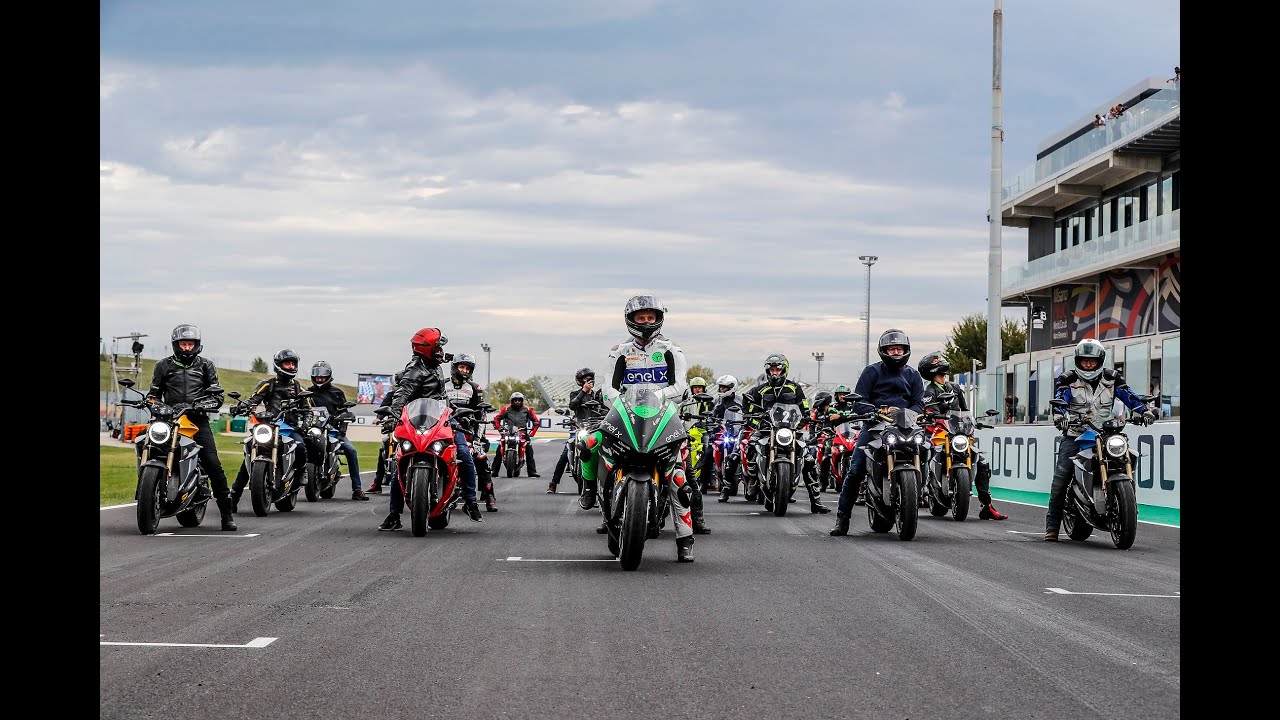 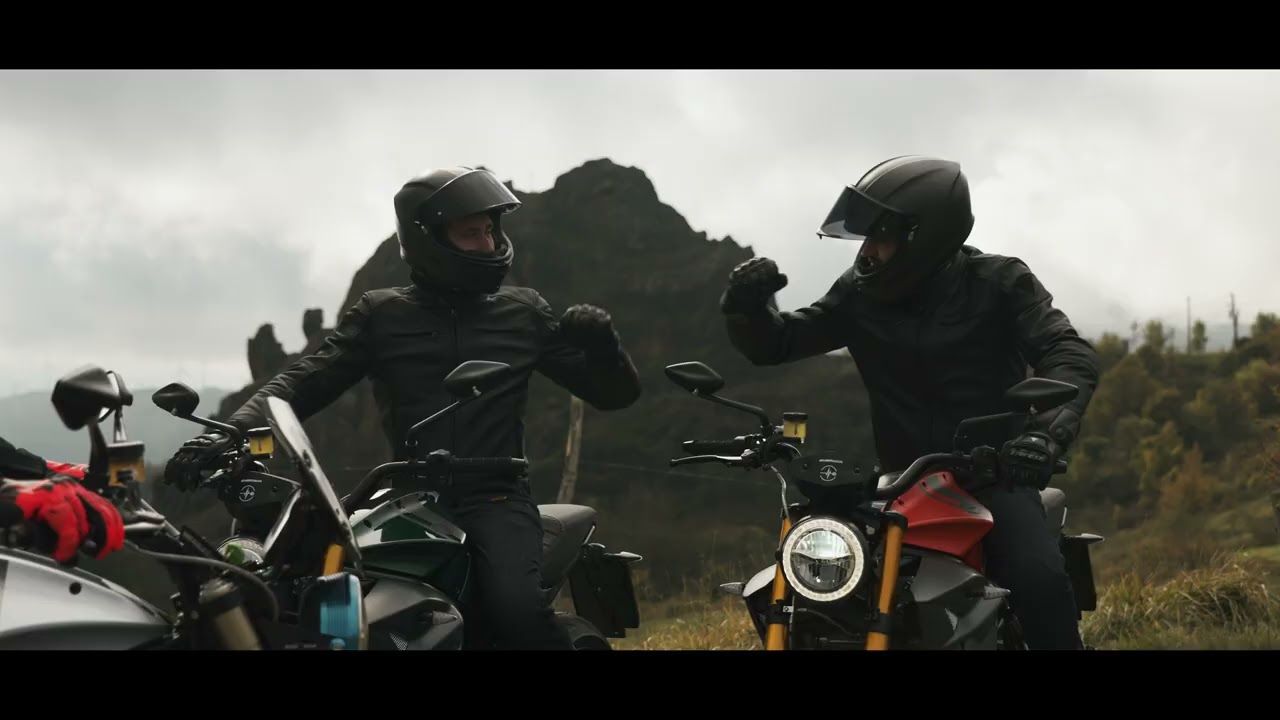 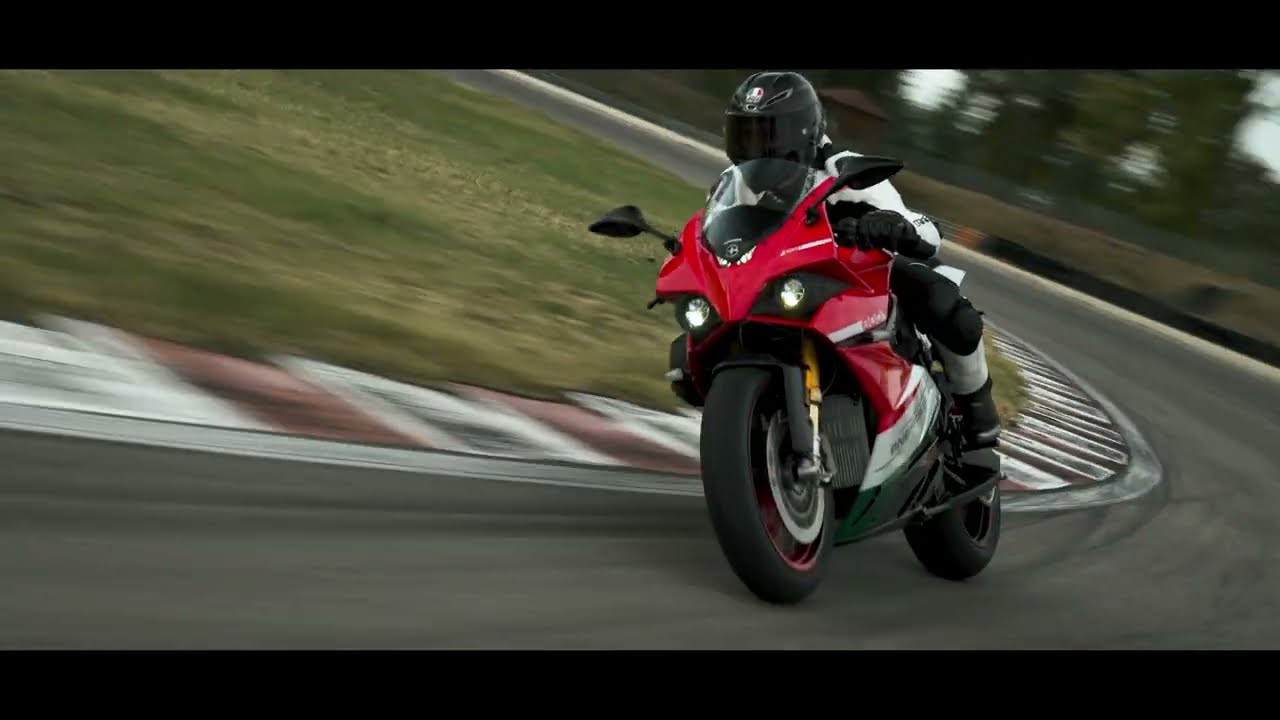 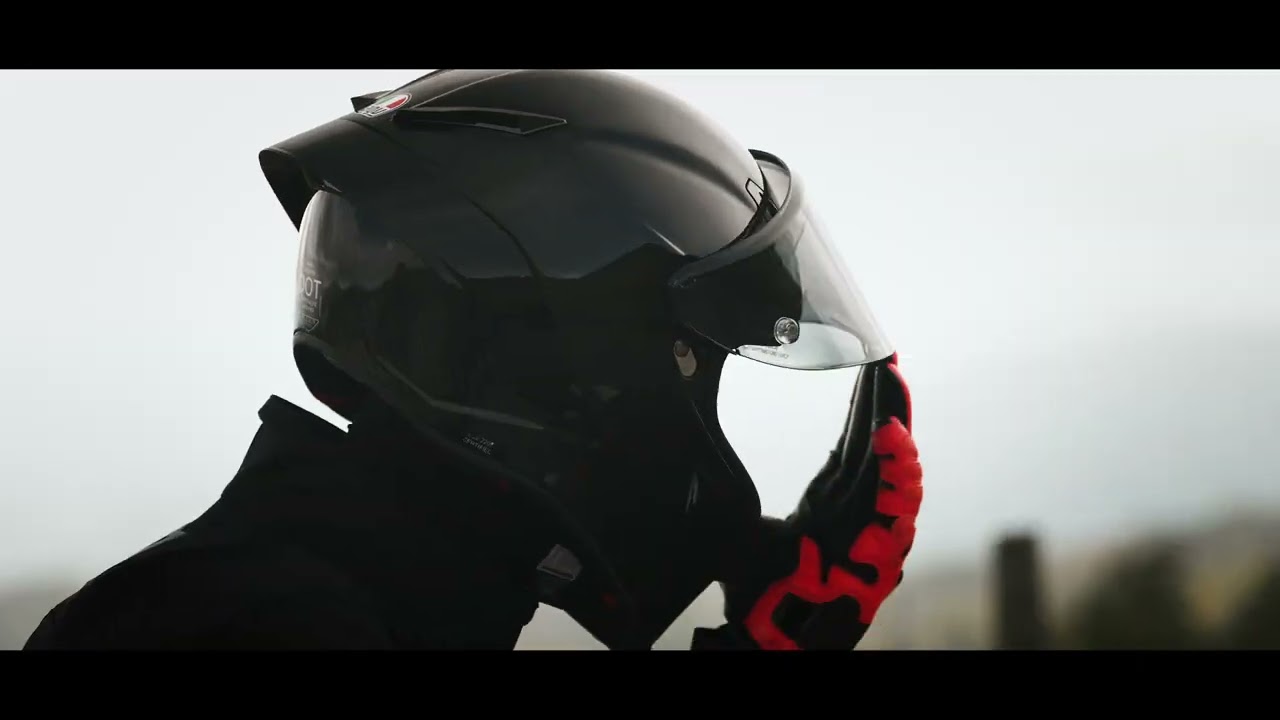 “The Future is Electric”: Energica presents the 2022 range.

During the Energica Force Hub, which took place on 24 and 25 November 2021 in the modern CB32 Space in Milan, the Modena-based company presented the 2022 range of electric super sports bikes Made in Italy. There are many new developments in the field of design, starting from the new two-tone saddle on the EsseEsse9 […]
Read more
Events
18 October, 2021

Energica attends the E_Mob Festival 2021 with some interesting news.

Until tomorrow, October 19, Energica will be present with its stand at E-Mob 2021, the National Festival of Electric Mobility, located in the heart of Milan, between Piazza Duomo and Piazza Cordusio. Many novelties to discover and admire The Modenese company will present to the public two motorcycles of its range in special versions. The […]
Read more