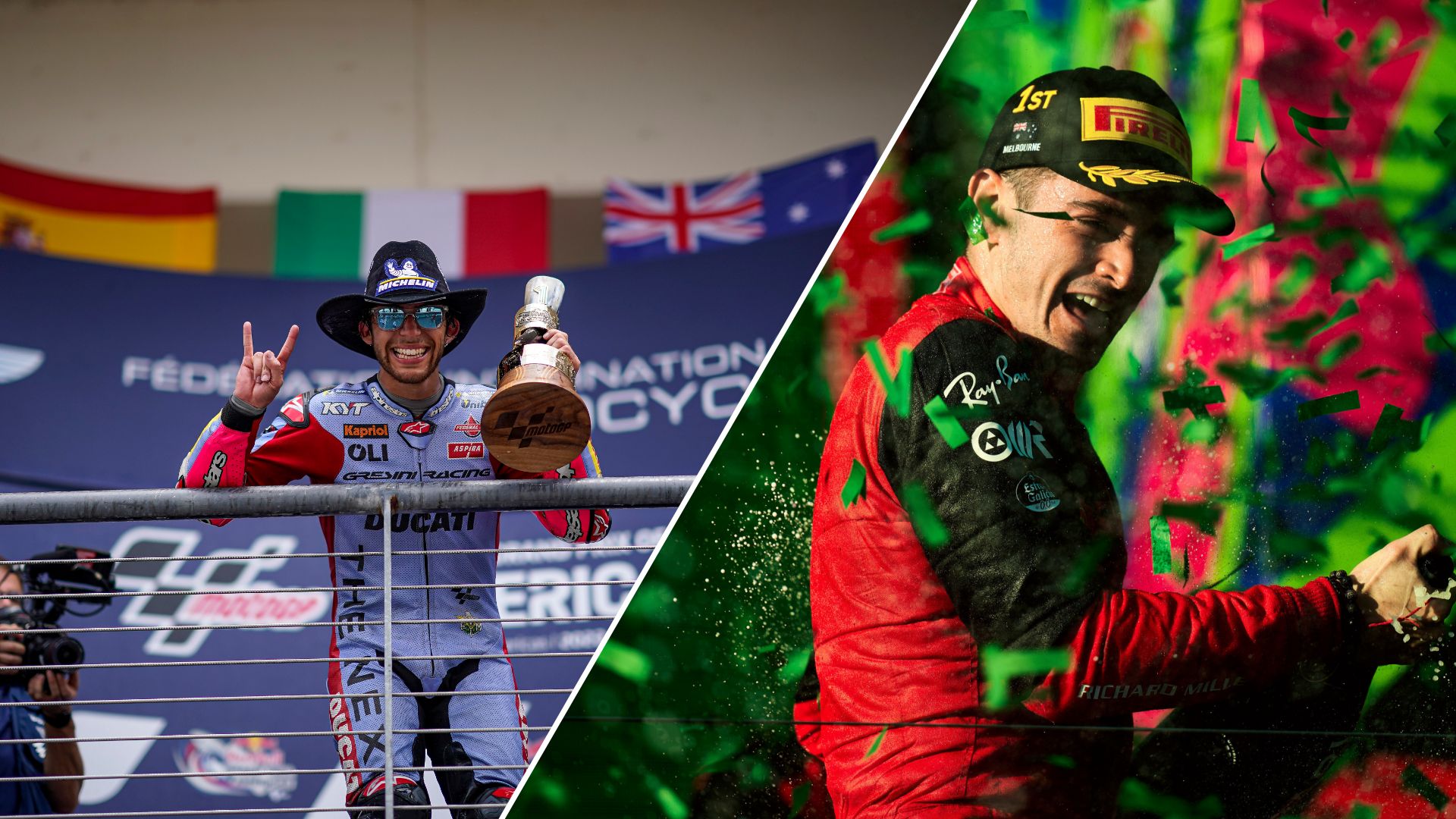 Just a few kilometers separate Maranello from Borgo Panigale. Two symbolic places of the Motor Valley of Emilia-Romagna, which yesterday climbed the highest steps of the F1 and MotoGP podium.

In Melbourne, Charles Leclerc dominated the Australian Grand Prix. While in Austin, Texas, Enea Bastianini once again put the Ducati of the Gresini Racing team ahead of everyone.

The Scuderia Ferrari won the Australian Grand Prix for the tenth time. Bringing the Maranello marque to the top step of the podium was Charles Leclerc, at his second success of the season, the fourth of his career, and in Ferrari, like Eddie Irvine, Clay Regazzoni and John Surtees. The Monegasque dominated the Albert Park race for all 58 laps in the program, also bringing home the fastest lap. The only regret of the day was Carlos Sainz's retirement on the second lap due to an off-track at turn 11, which came after a difficult start from ninth position.

The Australian race, on a track still different from Bahrain and Saudi Arabia, confirmed for the third time in as many races the goodness of the work done at Maranello: the F1-75 proved to be versatile to the adjustments dictated by the different characteristics of the circuits and made Charles feel at ease right from the start.

Good start, first part of the race in "management" behind Miller and Martin and second part of the race in Bastianini's style: frantic pace and solo finish under the checkered flag in Texas. This brings to two the number 23's victories (out of 4) and he becomes the leader of the general classification with 5 points on Rins and 11 on Espargaró.

The factory Ducatis of Jack Miller and Pecco Bagnaia finished respectively in third and fifth position. For the Australian it's the first podium of the 2022 season, author of an excellent race, which saw him in the lead for almost all of its duration.

Pecco, after a good start that saw him hooked to the first ones in fourth position, was not able to stay in the group fighting for the podium. 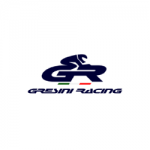