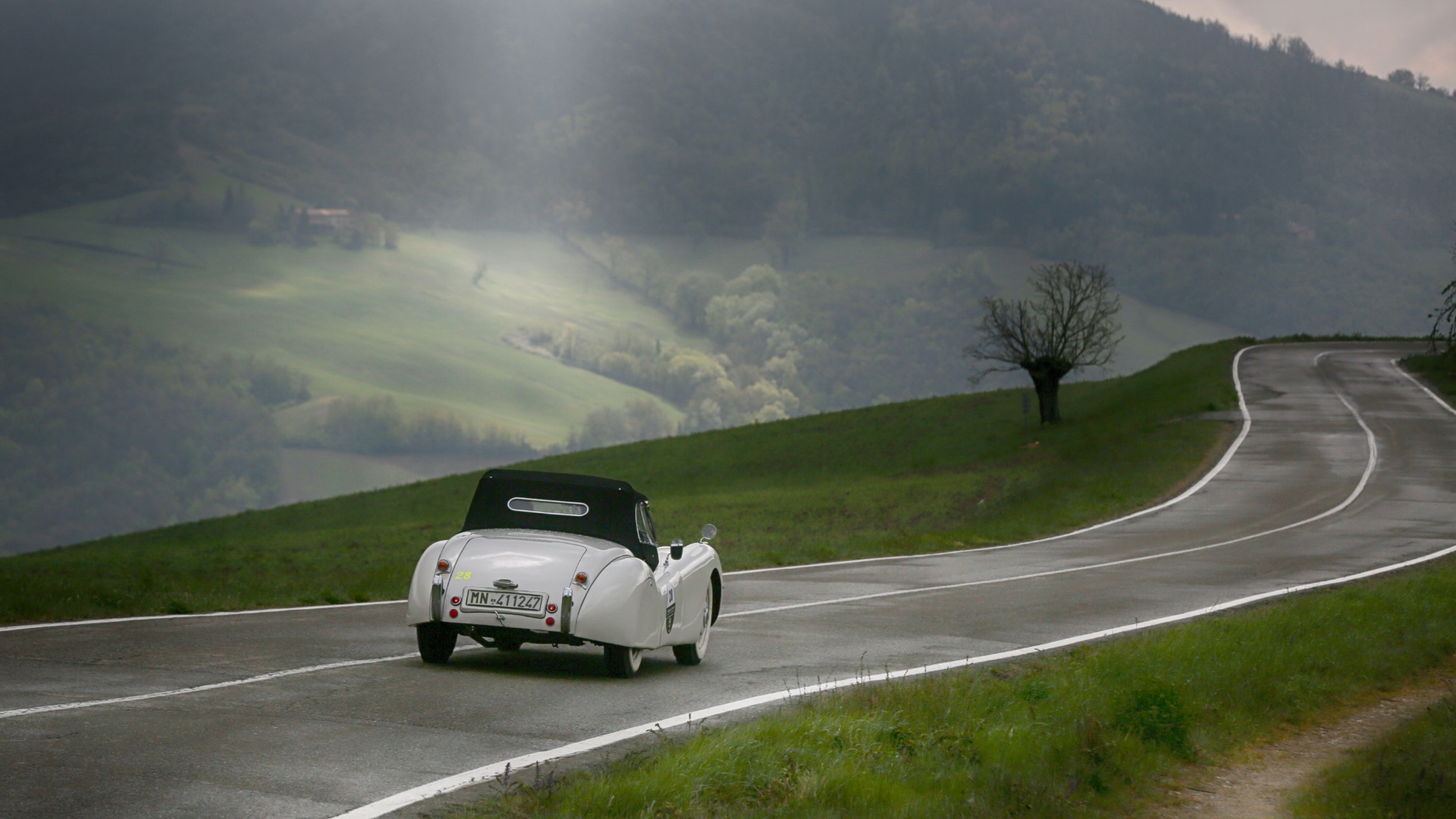 Ten years have gone since the first announcement of our rally, so today we are happy to announce the 10th edition of Terre di Canossa!

Next year's rally will be a pilgrimage to many medieval sites dating back to the XII century, when Matilde di Canossa was ruling over central Italy.

The rally will start in Salsomaggiore Terme, near Parma, with the opening soiree in the medieval castle of Tabiano, built by the Pallavicino family in the X Century.

On Friday we'll cross the Apennines to reach the UNESCO world heritage site of the Cinque Terre and the beautiful seaside village of Lerici. As usual the day will end in the best hotels of Forte dei Marmi.

Saturday we'll go south to drive on the roads of the Circuito del Montenero, that hosted the Italian Grand Prix in 1937. We will also drive on one of the most picturesque spots of the Aurelia consular road, made famous by Vittorio Gassman driving recklessly his Lancia Aurelia B24 and constantly attempting "il Sorpasso" (overtaking) in the 1962 Italian cult movie.

Sunday we'll cross the Apennines again to reach the finish line in Quattro Castella, by the Castle of Bianello, where on February 28th 1077 the Holy Roman Emperor Henry IV met Pope Gregory VII to beg his forgiveness. That evening, Gregory, Henry, and Matilda of Canossa shared communion in the chapel inside the castle, signaling the official end of Henry's excommunication.

Terre di Canossa will be once again an exciting culinary itinerary combining the finest local wines, traditional cuisine and the creativity of award-winning chefs, that will culminate with the unmissable beach party in Forte dei Marmi.

Don't miss the opportunity to live this unique edition! 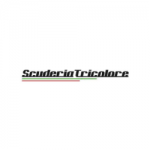 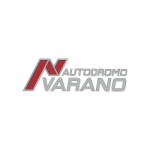