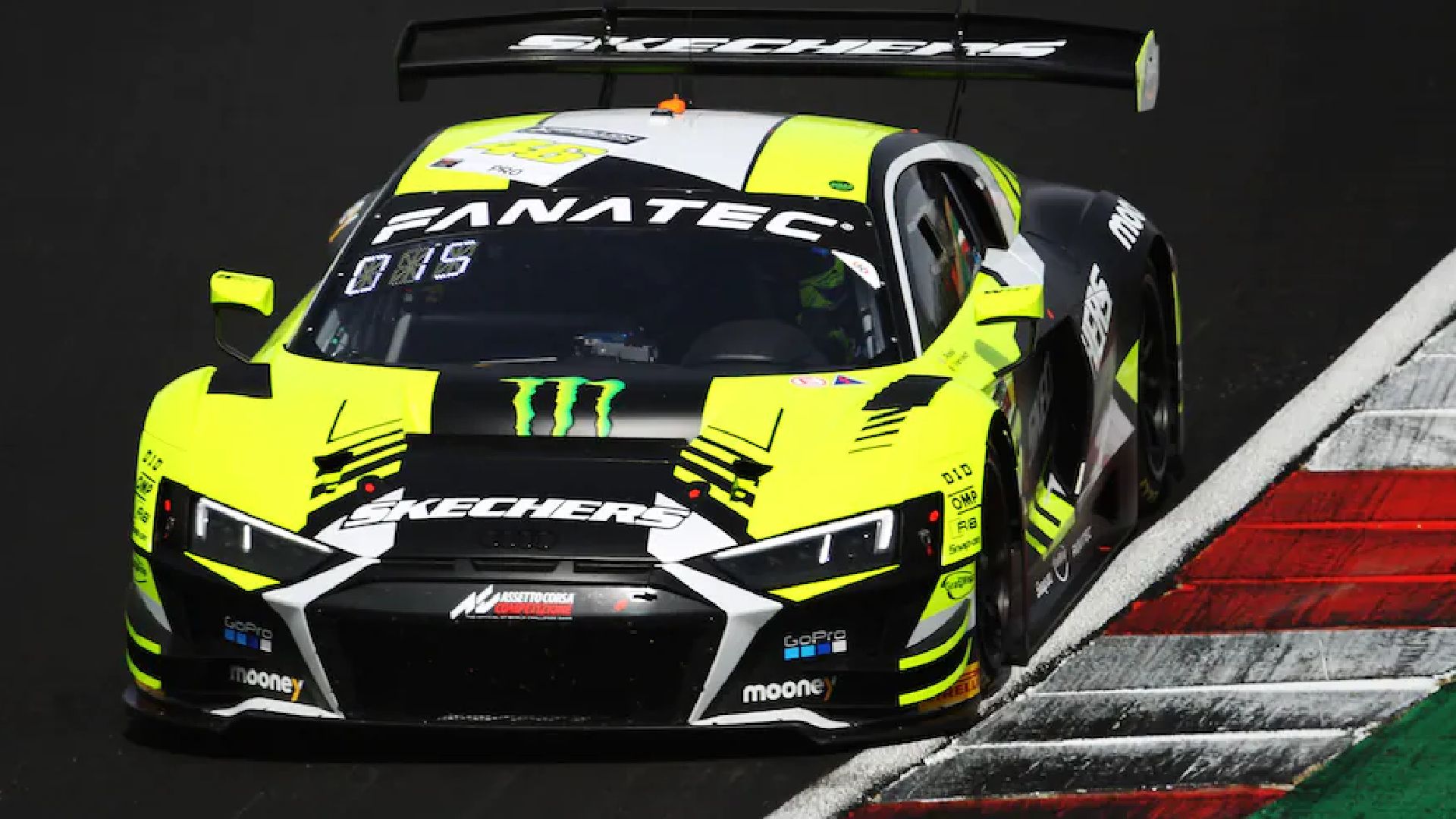 Reserved for cars conforming to GT3 regulations and using SRO Motorsports Group’s globally recognised Balance of Performance (BOP) criteria, Fanatec GT World Challenge Europe Powered by AWS can trace its roots back to the creation of the Blancpain Endurance Series in 2011.

Staged over five rounds and with the iconic TotalEnergies 24 Hours of Spa as its marquee event, the long-distance championship placed equal emphasis on professional and amateur competitors while promoting high standards both on and off the circuit. It quickly attracted strong grids and was followed in 2014 by the addition of a Sprint Series for short-format races, as well as an overall title to recognise the most consistent performers across both disciplines.

To embellish everything, the presence of the multi-time champion of motorcycling and the recent MotoGP Valentino Rossi, freshly engaged in one of the crews of the Belgian team WRT.

Appointment not to be missed with the show guaranteed!