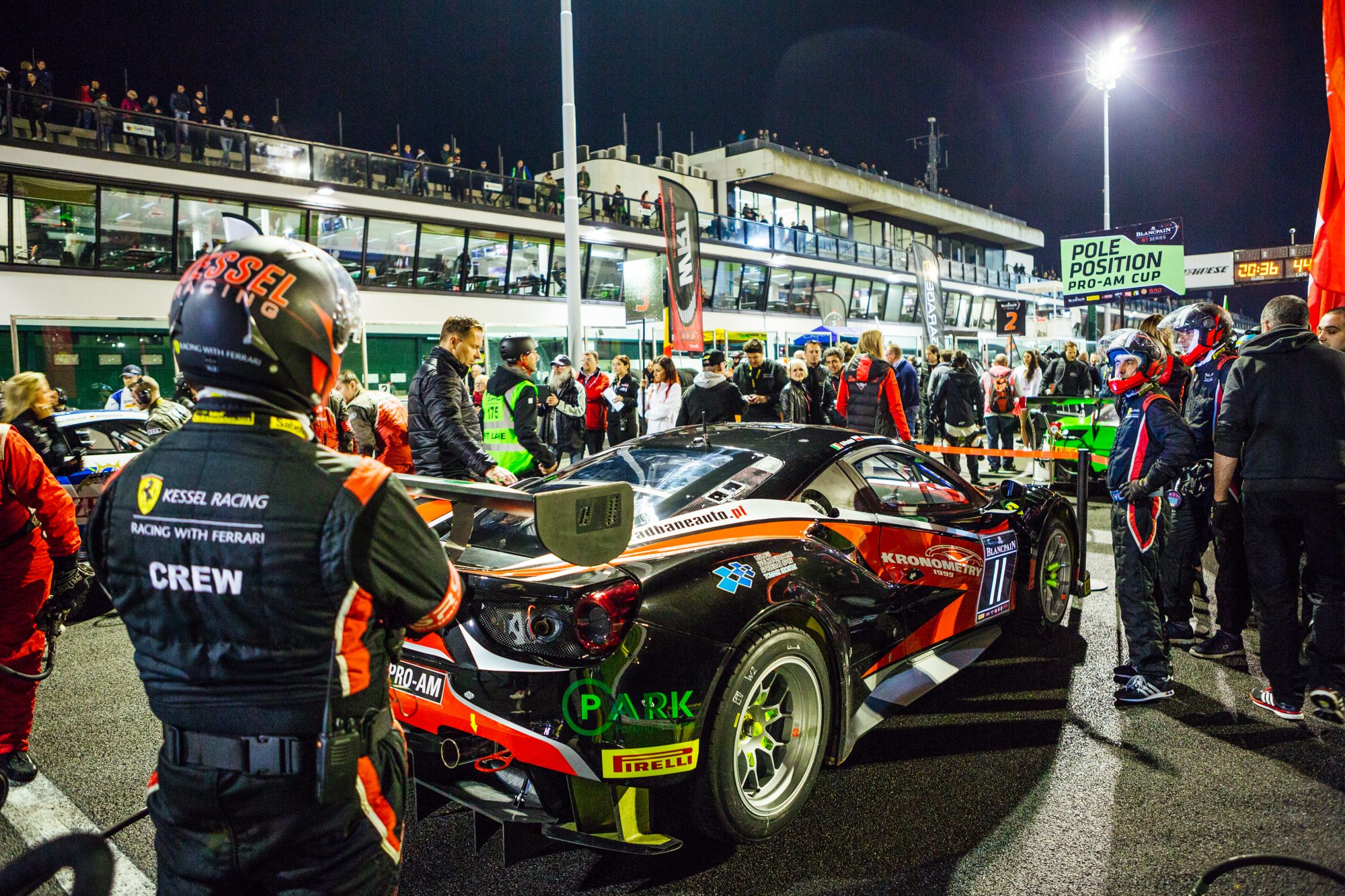 The Blancpain GT Series and Sprint Series have arrived at Misano World Circuit.
Prestigious cars battling it out on the Romagna circuit, with lightning-fast driver changes and pit stops.
On Saturday evening the track will light up for the spectacular night race of the GT4 European Series Northern Cup category, the Blancpain GT Sports Cup, and the Blancpain GT Series Sprint Cup.
In the same period the cars on the Italian Championships will also be the protagonists of exciting races of the Abarth Selenia Trophy, F2 Italian Trophy and Italian F4 Championship!

Even the Lamborghini Trophy will be taking place in this period, with races that will keep you on the edge of your seat until the end.