DTM in Misano: more than 15,000 visitors over the weekend. Alex Zanardi finishes 5th in race 2, "An incredible emotion". 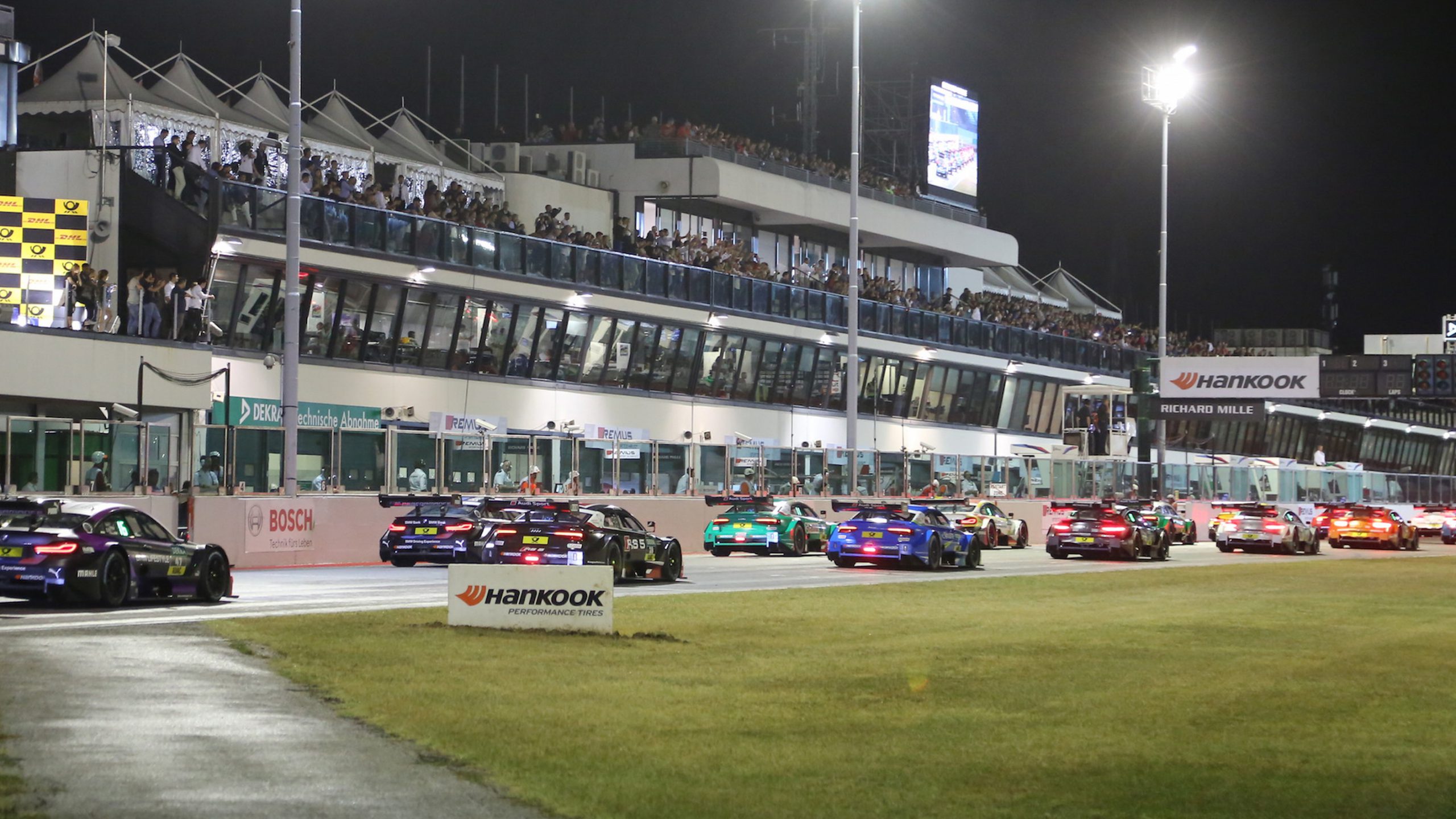 Success that surpassed expectations with over 15,000 people who participated in the DTM weekend. The elite motorsport has been the absolute protagonist in Misano, with many extraordinary emotions, from the concert by Nannini, to Alex Zanard’s return to track - for the first time without a prosthesis. Only Saturday, August 25, in fact, more than 6,000 people were at Gianna Nannini’s who closed her tour with her performance at the DTM at the MWC. Grit, emotions and chills, especially when all the audience sung together "Sei nell'anima", one of her hit records, that Nannini wanted to dedicate to Marco Simoncelli.

DTM and Formula 3, the results of the weekend

Saturday was close to perfection for Paul Di Resta, who after the pole position on the wet track won Race 1 of the DTM on the night of Misano. The Scotsman managed well the exciting first phases, keeping the lead to the pit stop, then going up the slope in the central part of the race also characterized by two neutralizations with Safety Car a short distance from each other. The first career victory in the DTM came for Joel Eriksson in a thrilling Race 2 full of twists and turns in Misano, where the rain continued to shuffle the cards. He began twelfth on the grid, the BMW RBM Team driver benefited from a perfectly spot-on strategy that saw him stop exactly when a violent rain shower forced most of his opponents to make a second pit-stop to get wet tires.

The most beautiful story of this two-day Italian is that of Alessandro Zanardi, who after the good test on Saturday night in race 1, brought his BMW M4 DTM to an unexpected fifth place at the end of race two of the Deutsche Tourenwagen Masters. Fast from free practice, the Bolognese driver interpreted perfectly the events of Sunday night delaying the break and staying in the lap of the leader before the entrance of the Safety Car (exit to recover Lucas Auer's car after a straight). Zanardi became the protagonist of another great company at the Misano World Circuit with a result above the expectations for Zanardi himself who, on the eve of the race, had ironically promised Sky Sport microphones to close the race "at least in front of the Safety Car ". With 2 US Champ Car World Championships, 15 GP USA Champ Car, Italian Super-Champion Champion, 4 Paralympic gold medals and 8 para-cycling world championships on the road, the Bolognese athlete is already preparing for a new challenge: in January we will see him again in a 24-hour race track in Daytona aboard a BMW M8 GTE. Knowing him, it will definitely be fun.

The event, broadcast live by SKY Arena, showed beautiful television images and an appreciable audience frame for the show. The cars from the FIA ​​Formula 3 European Championship also performed spectacularly, at the seventh round of the season. After pole position, victory on Saturday in race 1 for Mick Schumacher, a very strong rise in the championship with three victories in the last three stages. At the head of his Dallara F317 Mercedes Benz of the team Prema Theodore Racing, Mick Schumacher, son of the great German driver Michael Schumacher, has commanded the race from the first to the last lap. On Sunday instead, first, in race 2, the eighteen year old Estone Jüri Vips of the Motopark team. While on the same day, in race 3, it was the compatriot Ralf Aron of Prema Theodore Racing to win the highest step of the podium.

"This is a challenge that we wanted to face - declares Andrea Albani, Managing Director of MWC - during an exceptionally high 2018 international level. The DTM is the most competitive car championship in the world, with many cars and great drivers, able to attract fans, especially from Germany and Northern Europe. And now, after this important event for the four wheels, the highlight of the season awaits us in a few days: the MotoGP, which will be held on the weekend from 7 to 9 September ".