Coppa Italia Velocità round 3: in Misano the fans come back. 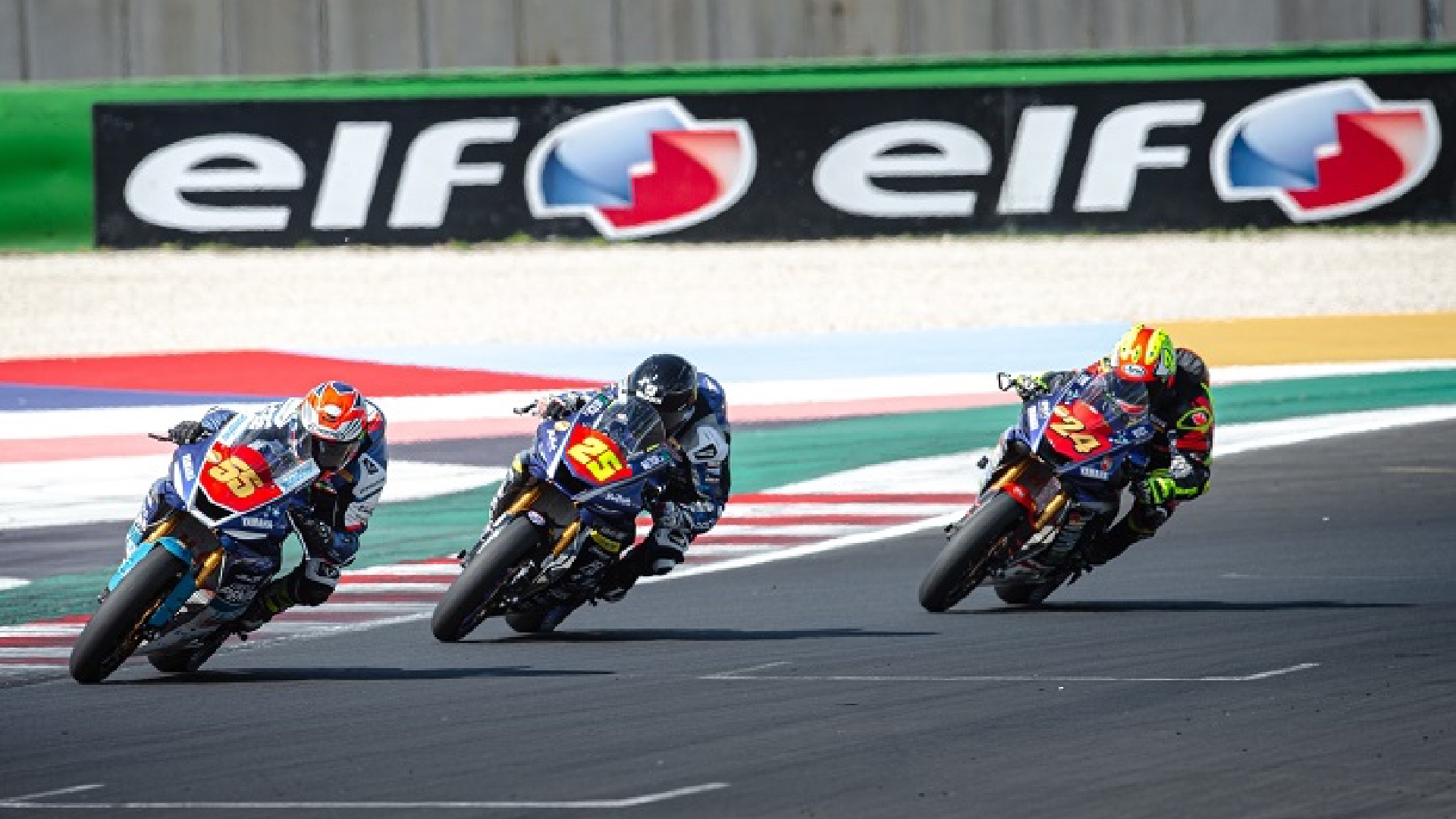 For the first time, after more than a year, the fans return to an FMI speed event. It will be the Coppa Italia Velocità (Italian Speed Cup) to see the first partial reopening with the third round at the Misano World Circuit scheduled for July 23-25.

The maximum number of participants who can access the event is 1000 per day. It will be possible to enter from Friday to Sunday to watch the races of Pirelli Cup, Dunlop Cup, Trofeo Italiano Amatori and Yamaha R3 Cup.

The hot summer weekend of the Coppa Italia in Misano will be the prelude to the CIV Racing Night round Pata scheduled from July 30 to August 1 on the same track, the first time ever for the Campionato Italiano Velocità with night races.

The event will start today with free practice on Friday morning followed by a qualifying session in the afternoon and a second qualifying session on Saturday morning. On Saturday afternoon, the seven-lap races will start at 14.35 with the Amateur 1000 Base Trophy followed by the 600 Base, 1000 Advanced, 600 Pro, Superior Cup, Pirelli Cup 600 and 1000, Dunlop Cup 600 and 1000 to finish with the Yamaha R3 Cup. Sunday races for all categories on ten laps starting at 9.35. Single race on Sunday for the Amateur Rookie Challenge Pro. 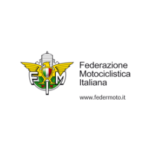