A gallery-museum dedicated to the exploits and the achievements of the beloved motorcycle rider Marco Simoncelli (Sic).


The gallery traces the story of the champion and his private life. In the museum visitors can find motorbikes, helmets, suits and his personal belongings. 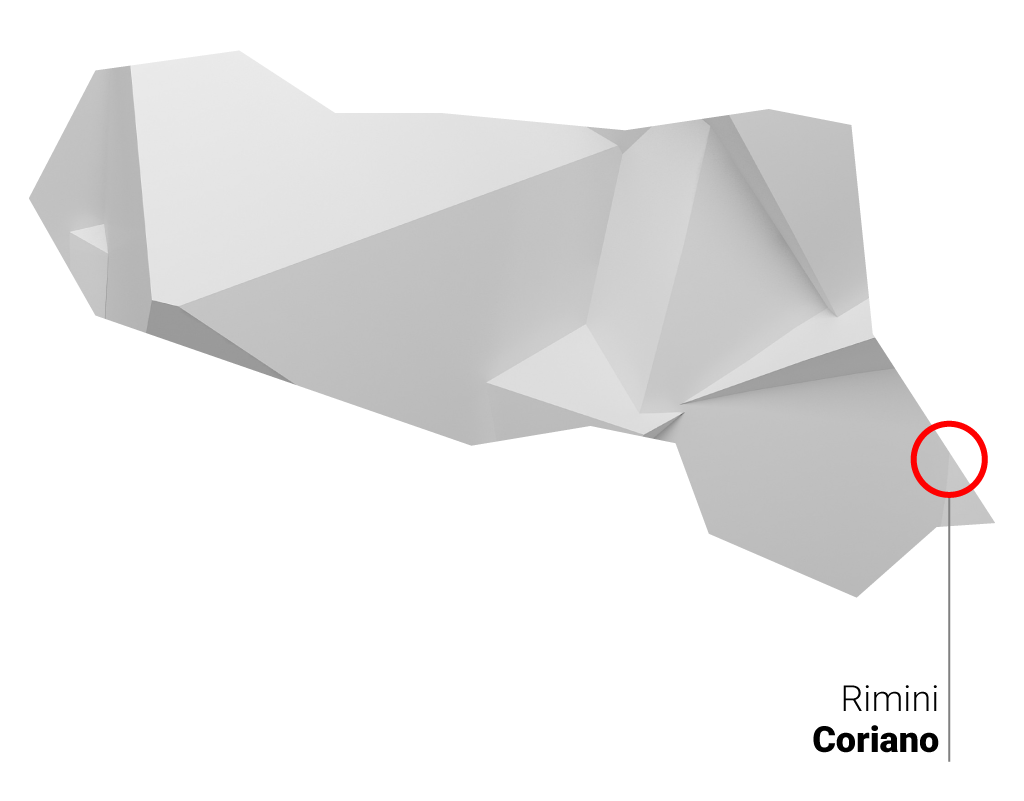 Discover the history of Sic through its memorabilia.

Discover the history of Sic through its memorabilia.

Marco was born in Cattolica on 20 January 1987. He has always lived with his family in the small town of Coriano in the province of Rimini.
Since he was a child he was a fan of minimoto and in 1999 he became champion. His passion gradually became the world championship circuits.
In 2008 he became world champion of the 250 cc class.
In 2010 it became part of the mother displacement, the MotoGP.
On 23 October 2011, at the age of 24, during the Malaysian Grand Prix, he lost his life following a serious accident

Affectionately called Sic or superSic.
Why “Sic”?
In the tabs that appear during the television programs covering World Championship, drivers appear according to the first three letters of their surname. His natural abbreviation would have been “Sim”, but there was another driver, Julian Simon, who had started a few months before him, who had already been given the Sim. Since then Marco Simoncelli has always been Sic.

Follow the races of the young riders team, born in honour of Marco Simoncelli.

Follow the races of the young riders team, born in honour of Marco Simoncelli.

Motogiro d’Italia 2018: the centenary motorcycle race in stages is back on the streets of the Motor Valley.