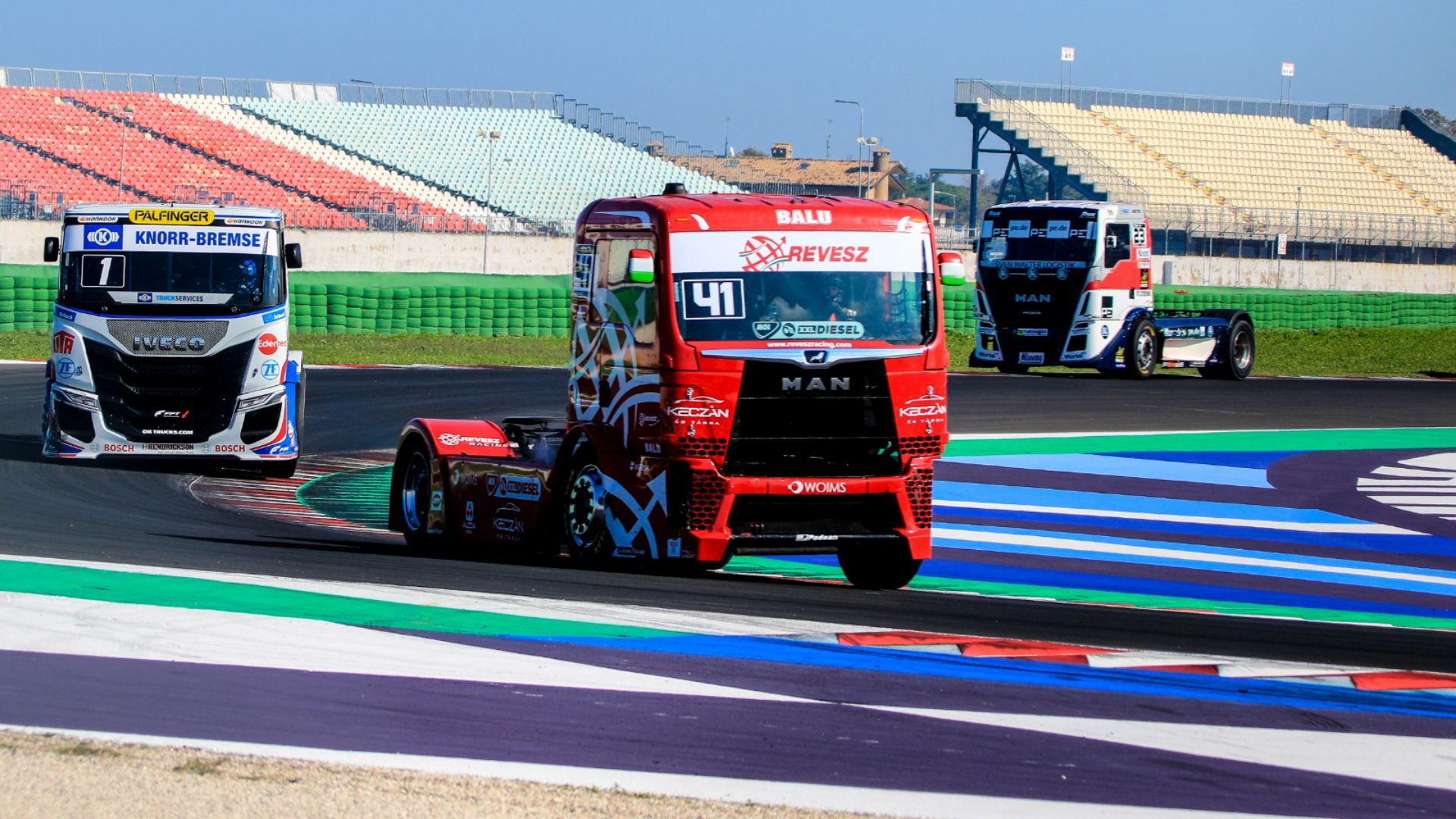 The Misano Grand Prix Truck 2022 returns to its usual spring appointment at Misano World Circuit on 21 and 22 May. After the forced stop in 2020 due to the Covid and the restart last year with over 10 thousand fans, the expectation is for a return to the past near 40 thousand people.

It will be the occasion to celebrate the 30th birthday of the Goodyear FIA European Truck Racing Championship at Misano World Circuit. In fact, it was in 1992 that the first edition of the spectacular race on the track of the so-called 'road bisons' took place. Misano Grand Prix Truck has by now consolidated its value also in terms of economic profile for the induced activities on the territory, measured before Covid in 14 million euros.

The 2022 championship starts from the Motor Valley

In addition to being the only event in Italy of the prestigious championship, the event at Misano World Circuit will be the first round of the season, therefore particularly awaited, after the official tests at the beginning of April at the Nurburgring in Germany. It will start from the Motor Valley, therefore, the hunt for the title won in 2021 by the Hungarian Norbert Kiss. The minimum weight of the trucks on the track is 53 quintals, the speed is limited by regulation to 160 km/h, but they could reach over 200 km/h. The formula includes four races for each weekend and a reversal, in race 2 and 4, of the first eight positions of the order of arrival of the previous races,

Also this year there will be some great novelties in the participation of women on the track driving the trucks. Emma Mäkinen, Finnish of Ice Racing, will be on track with Team Schwabentruck, which competes with Iveco S-WAY R trucks. She will be paired with Steffi Halm, now a regular presence on the grid, for an all-female team.

Emma, 24, is the daughter of Mika Mäkinen, a truck driver who also raced for several years in the European Championship; she has been driving fast vehicles since she was 15, has raced in touring cars and won a National Endurance Cup.

In the paddock the commercial area will be back, where the community of truckers can meet the new models presented by the manufacturers, as well as the products of the companies in the trucking industry. Areas with entertainment and music to create the usual festive atmosphere.

The third successful element of the Misano Grand Prix Truck is the gathering of decorated trucks. This year it will return to the historical number of 200 vehicles, coming from all over Europe.

Misano Grand Prix Truck is also accompanied by the media partnership with Trasportare Oggi and Vado e Torno, leaders in information and communication in the world of transport and logistics. Test drives will be offered on the international track with vehicles made available by the manufacturers, to which others will also be added and outside the circuit.

While the official poster is ready, the pre-sale is already active on the website misanocircuit.com and on the TicketOne platform, with the proposal of a round ticket that includes access to the grandstand, the sports and commercial area in the paddock and access to the MWC Square with all its proposals and special initiatives. 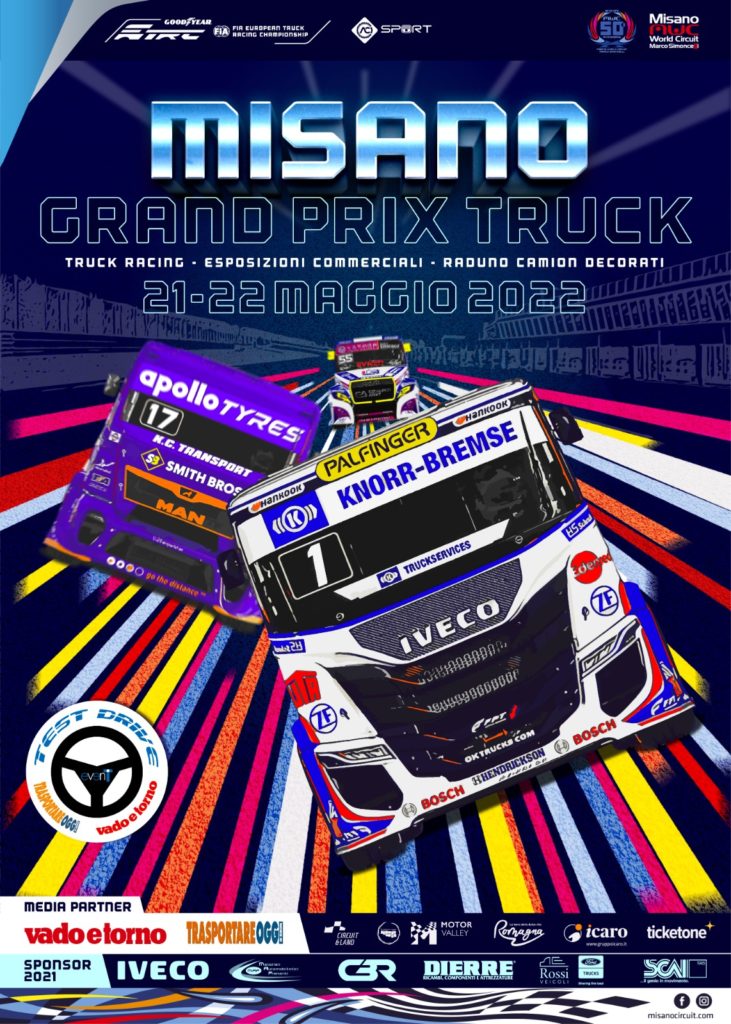