F1, Austrian Grand Prix: Charles Leclerc is back. Second win in a row for Scuderia Ferrari. 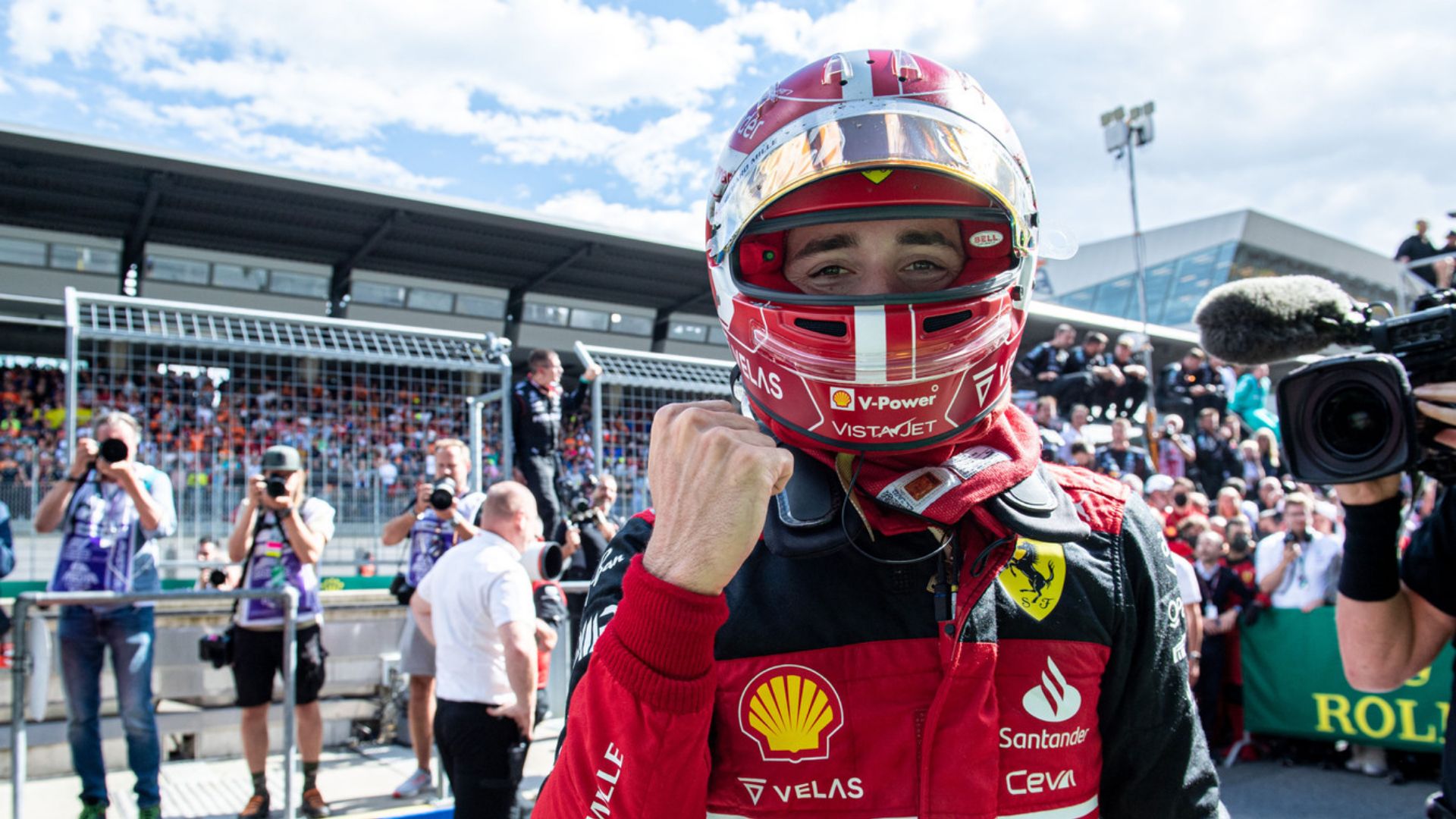 Charles Leclerc is back in the winner’s circle after the Austrian Grand Prix at Spielberg, to give Scuderia Ferrari its fourth win of the season, the second in a row, after Carlos Sainz finished on the top step in Silverstone last Sunday. Unfortunately, today the Spaniard had to stop with a power unit problem 15 laps from the finish.

A brilliant drive left him on the verge of passing Max Verstappen to take second, to secure what would have been a very well-deserved one-two. It was a good way to celebrate the 90th anniversary of the first appearance of the Prancing Horse emblem on the Scuderia’s cars way back in 1932, with the old-style badge displayed on both F1-75s here in Austria.

The Scuderia returns home having enjoyed a very successful pair of races, reducing the gap to its rivals in both the Constructors’ and Drivers’ championships. The world championship resumes in a fortnight with another pair of back-to-back races, the French Grand Prix at Le Castellet on 24 July, followed by the Hungarian race at the Hungaroring, after which comes the summer break. 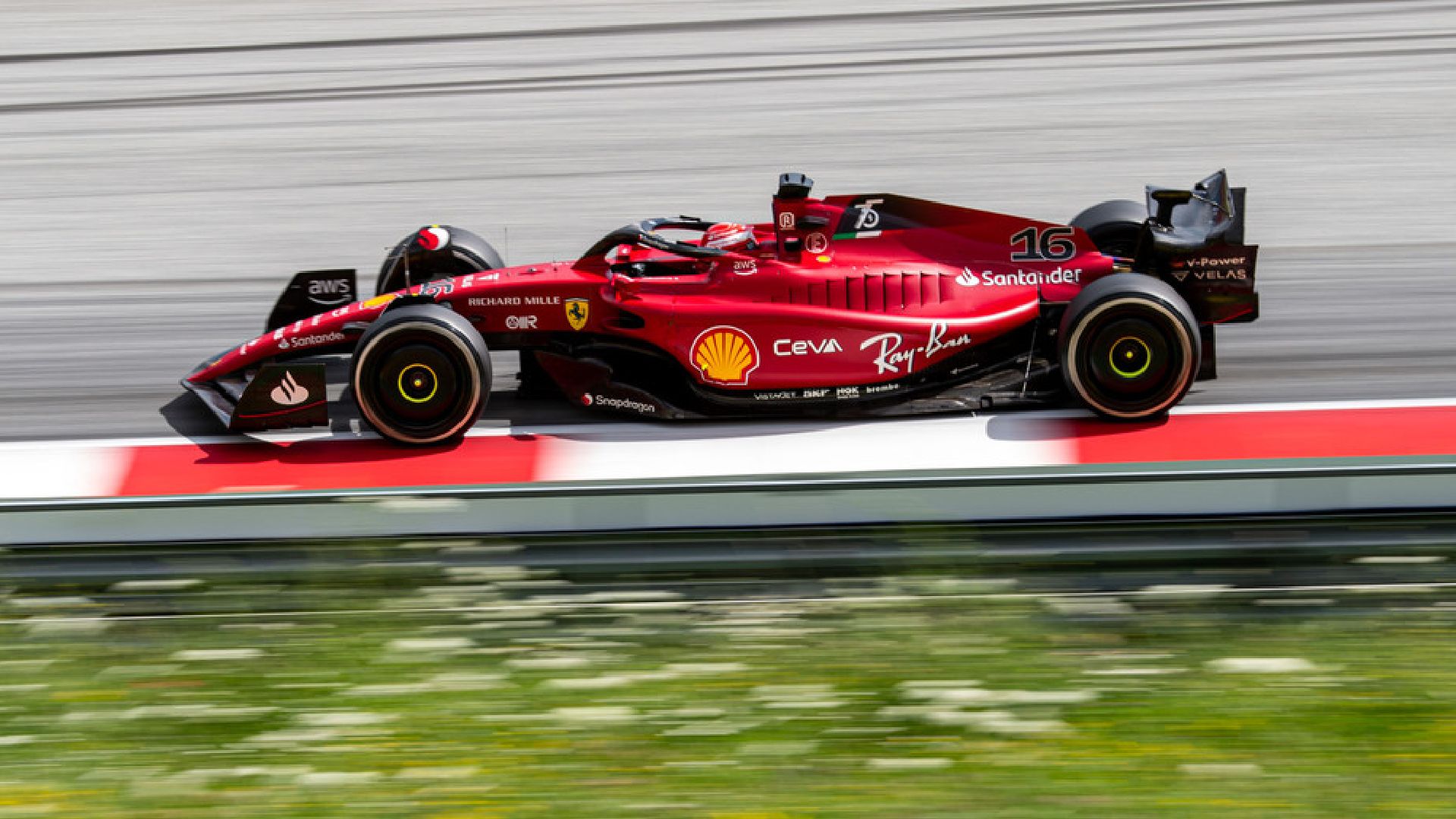 Every win is special, but this one feels just amazing. The last 15 laps were on the limit with the issue we had, but we brought it home. Today, we had a really strong pace and some great battles. I worked hard last night to find where I could still improve and it made the difference today. I’m very happy!