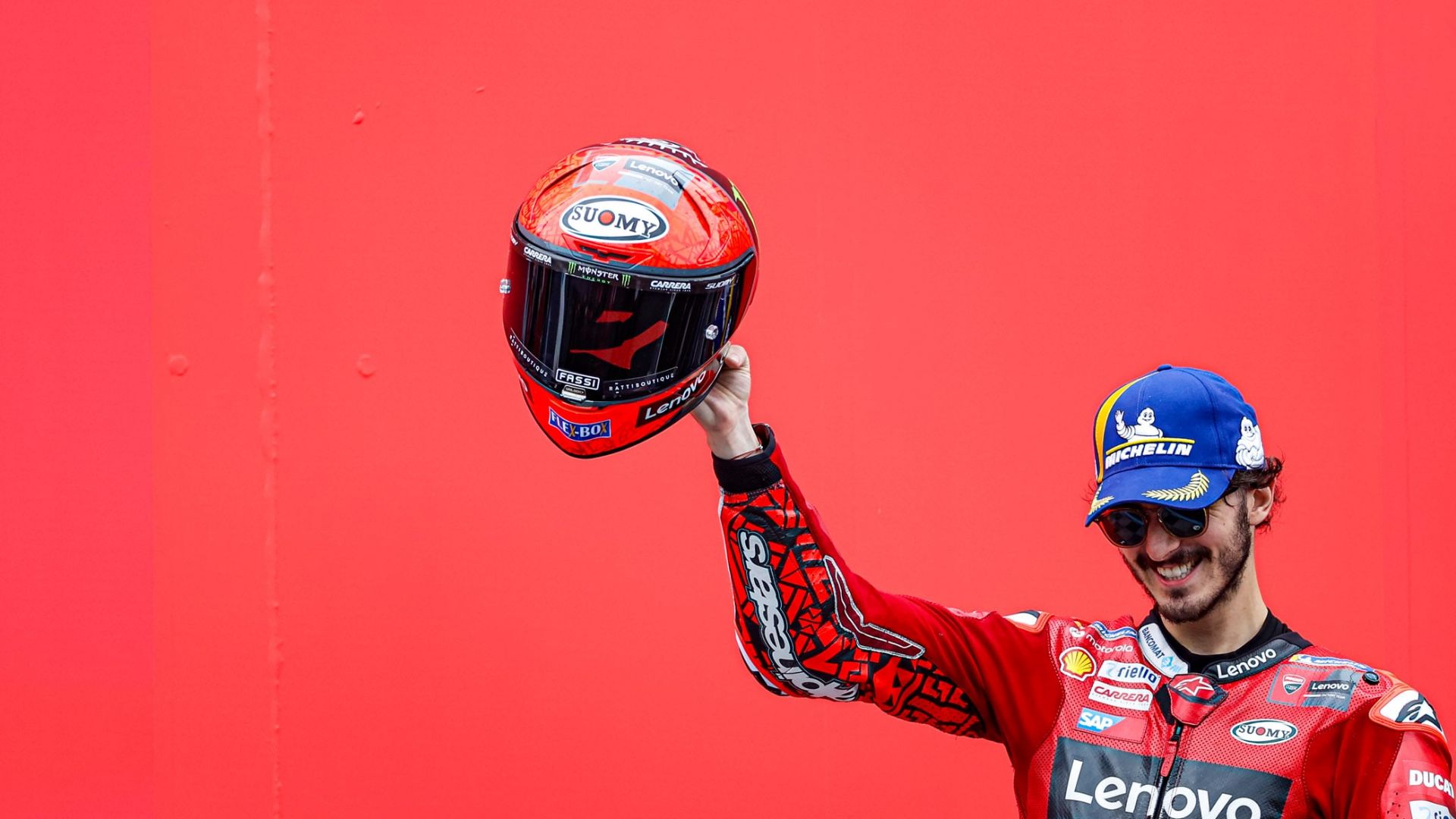 Pecco Bagnaia returned to winning ways at the Dutch GP, held this afternoon at the iconic TT Circuit  Assen. The Ducati Lenovo Team rider did another fantastic race today, leading the GP from the first to the last lap. Thanks to today's success, Pecco brings to seven his wins with the Desmosedici GP, equalling Loris Capirossi. It was also the 60th victory for the factory Ducati team in MotoGP and the Borgo Panigale manufacturer's second win at the Dutch track after Casey Stoner's success in 2008. Marco Bezzecchi finished the race in the second position with the Desmosedici GP of the VR46 Racing Team, taking his first MotoGP podium in his rookie year in the premier class and completing a Ducati one-two.

"I really had fun this weekend, especially today in the race. It was a special race, and this result gives us the right motivation before we start the summer break. The last time Ducati won at Assen was in 2008 with Stoner, so it's nice to know that we have taken the Desmosedici GP to victory again at this circuit after such a long time. I'm also happy for Marco Bezzecchi, a friend of mine and an Academy rider, and it's nice to have been able to share the podium with him. Now we will try to relax and come back even stronger on track in August."