Andrea de Adamich: from F1 to driving school in the Motor Valley. 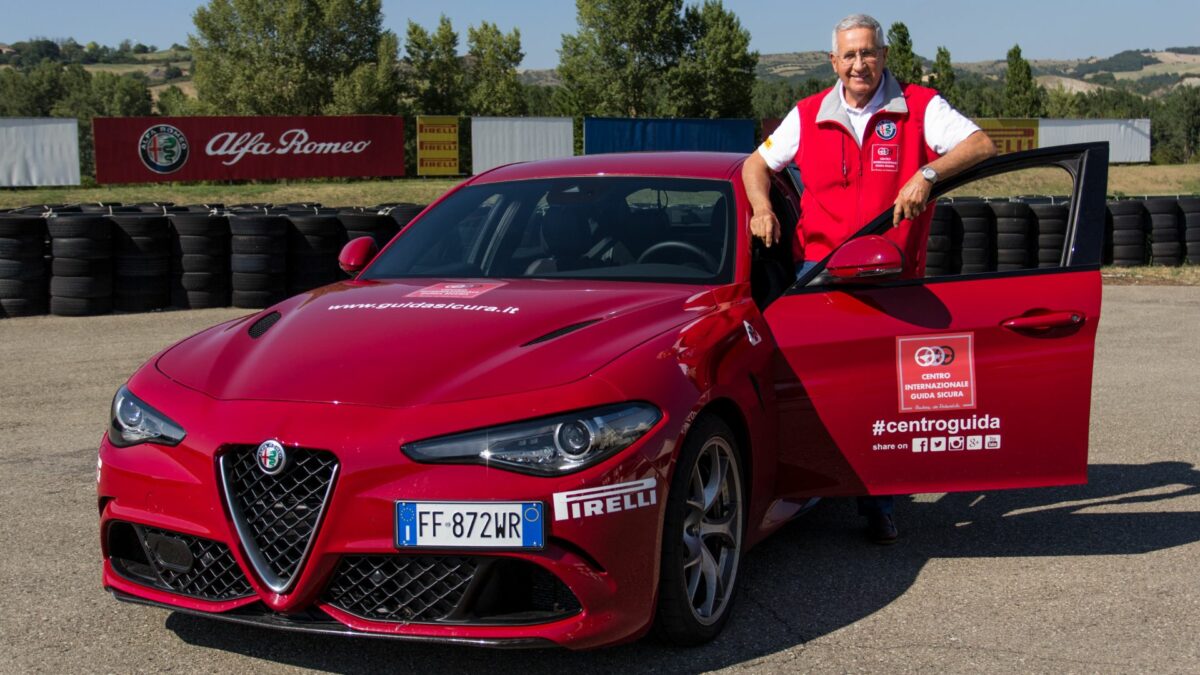 Andrea Lodovico de Adamich made his debut appearance in the racing world in 1962 behind the wheel of a Triumph TR3, competing in several uphill time trials. His victory at the Italian Formula 3 in 1965 opened the door to Alfa Romeo, giving rise to a partnership that is still going strong more than 50 years later. Notably, Alfa Romeo’s racing team Autodelta signed him to drive the Giulia GTA, with which he went on to become two-time European Touring Car Champion in 1966 and 1967. 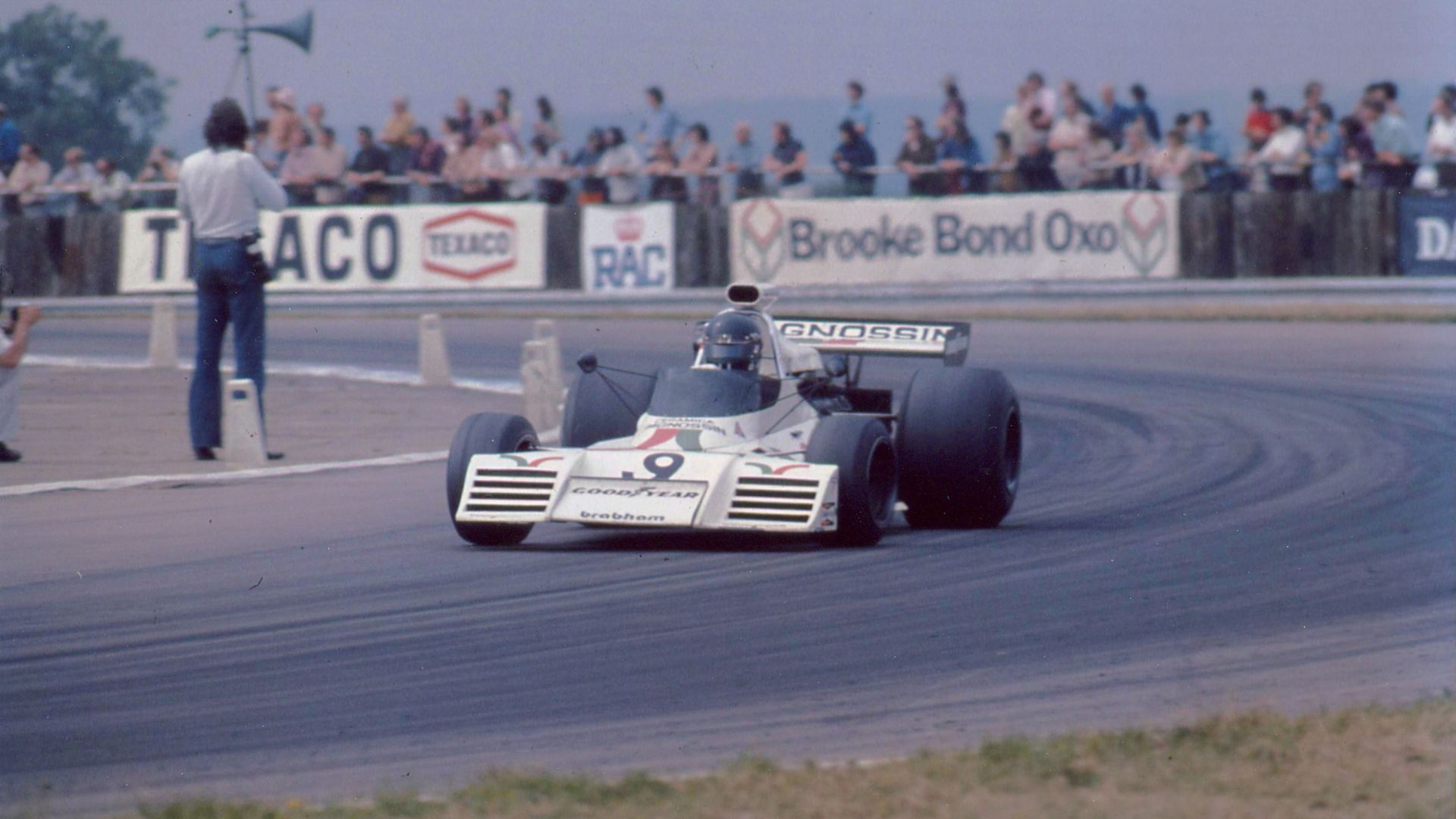 De Adamich later returned to the single-seater and found himself at the very peak of the racing scene, behind the wheel of the most prestigious car in the world: in 1968, he ended up competing in Formula 1 with Ferrari, together with teammates Jacky Ickx and Chris Amon. De Adamich spent five seasons in the royal league of motorsports, where in addition to the illustrious Prancing Horse, he raced with McLaren, March Engineering, Surtees Racing Organization and Brabham. 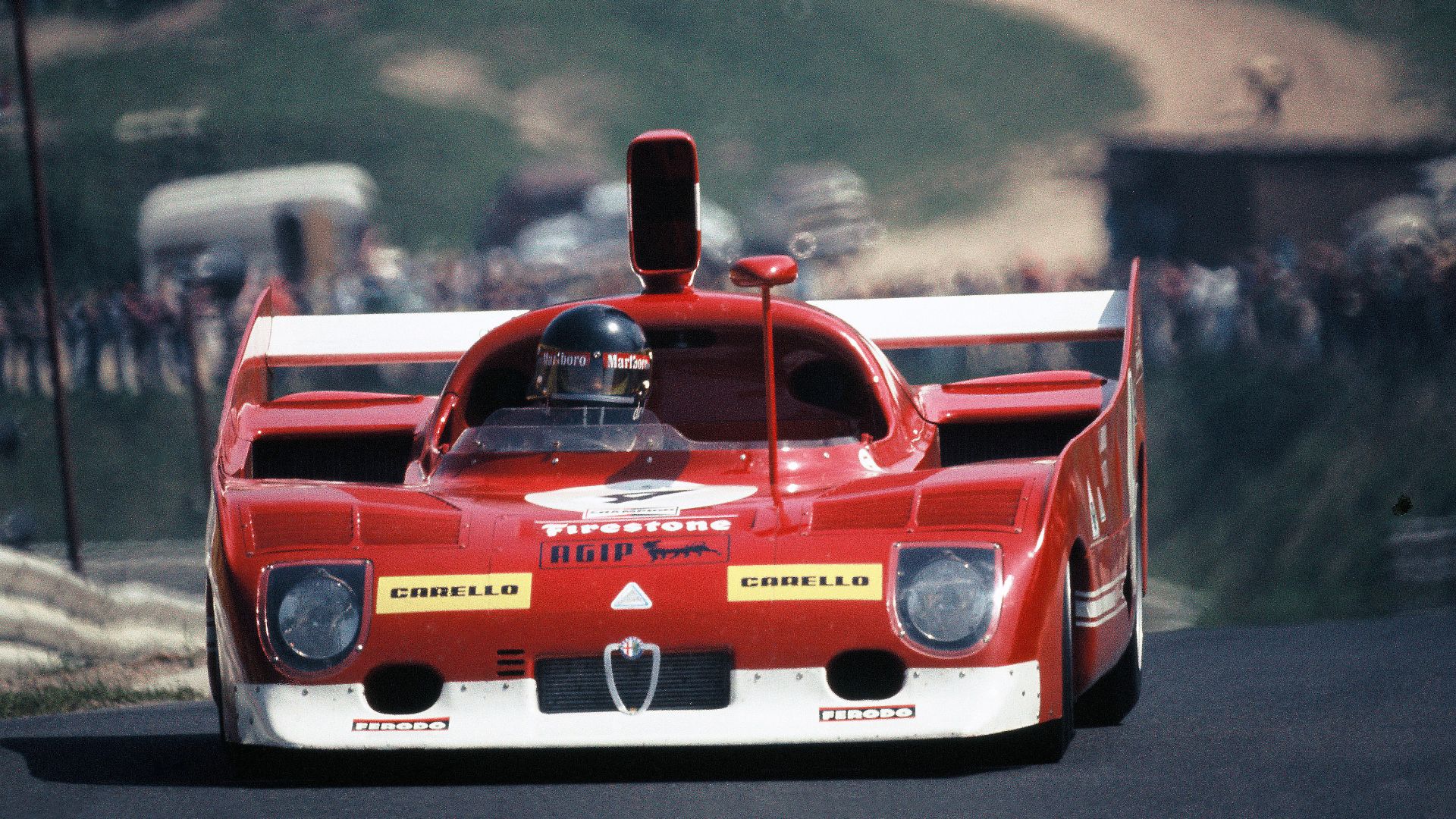 Like many of his colleagues during those years, Andrea de Adamich alternated Formula 1 with other categories. In fact, he became one of the biggest stars of the World Sportscar Championship, taking home two victories with Alfa Romeo at Brands Hatch and Watkins Glen, whilst in Formula 2 he triumphed at the Argentine Temporada behind the wheel of the Ferrari Dino F2. 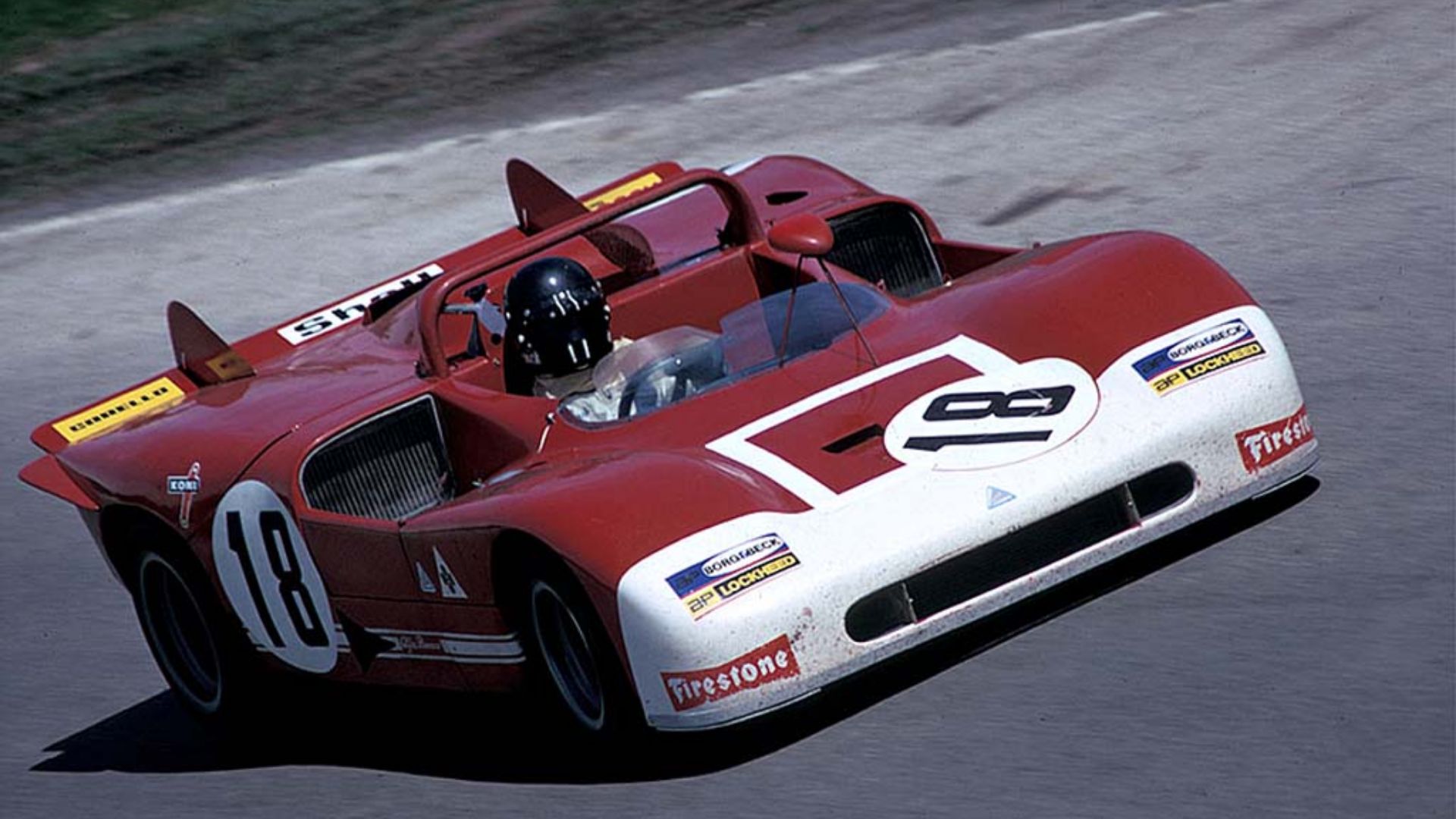 In 1974, De Adamich retired from the racing world, however did not say farewell to his beloved cars completely. In fact, in 1978 he was hired by Mediaset to present “Grand Prix”, the historic TV show dedicated to cars and motorbikes. He later went on to find fame as a Grand Prix commentator, becoming the Italian voice for Formula 1 from 1991 to 1996. 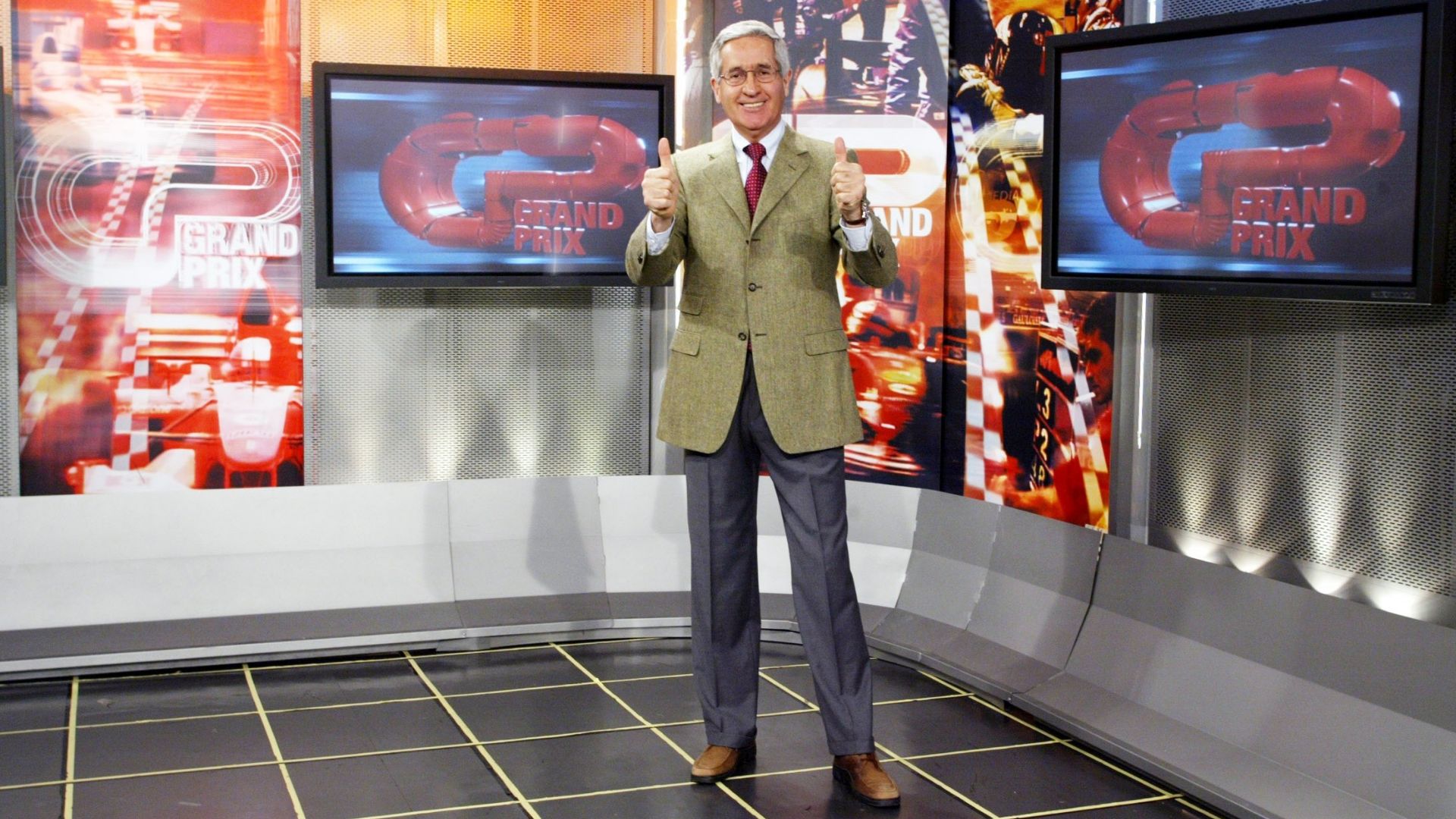 Andrea now lives in the Motor Valley in Varano de’ Melegari, nestled in the hills surrounding Parma. Since 1990 he has been offering Safe Driving and Sports Driving Courses to budding young drivers at his Centro Internazionale Guida Sicura, located inside the Autodromo Riccardo Paletti, just a stone’s throw from Dallara Automobili. 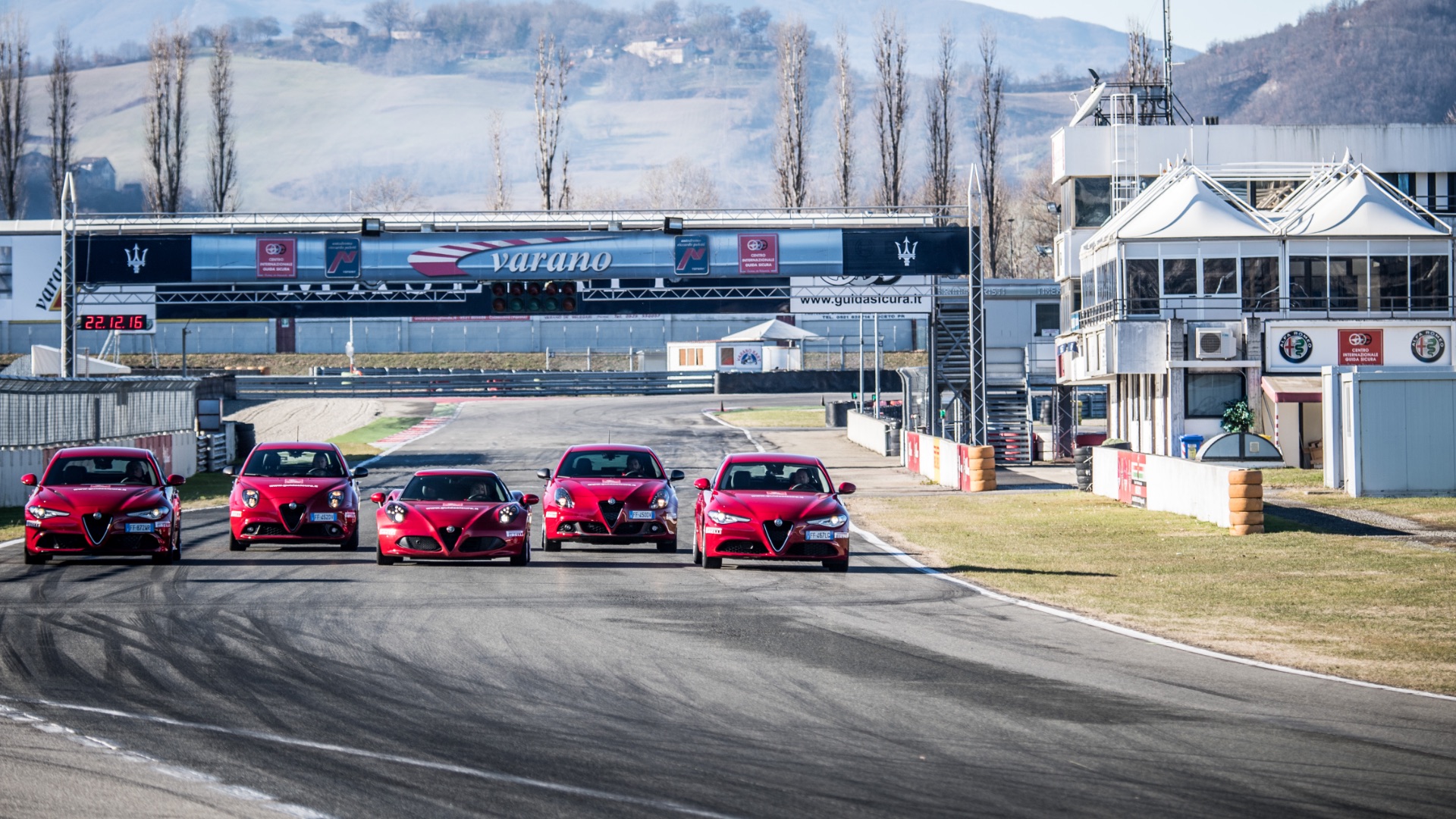 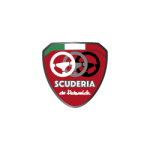