"Easy Rider. The legend of motorcycles as art ": the Motor Valley motorcycles on display at the Reggia di Venaria. 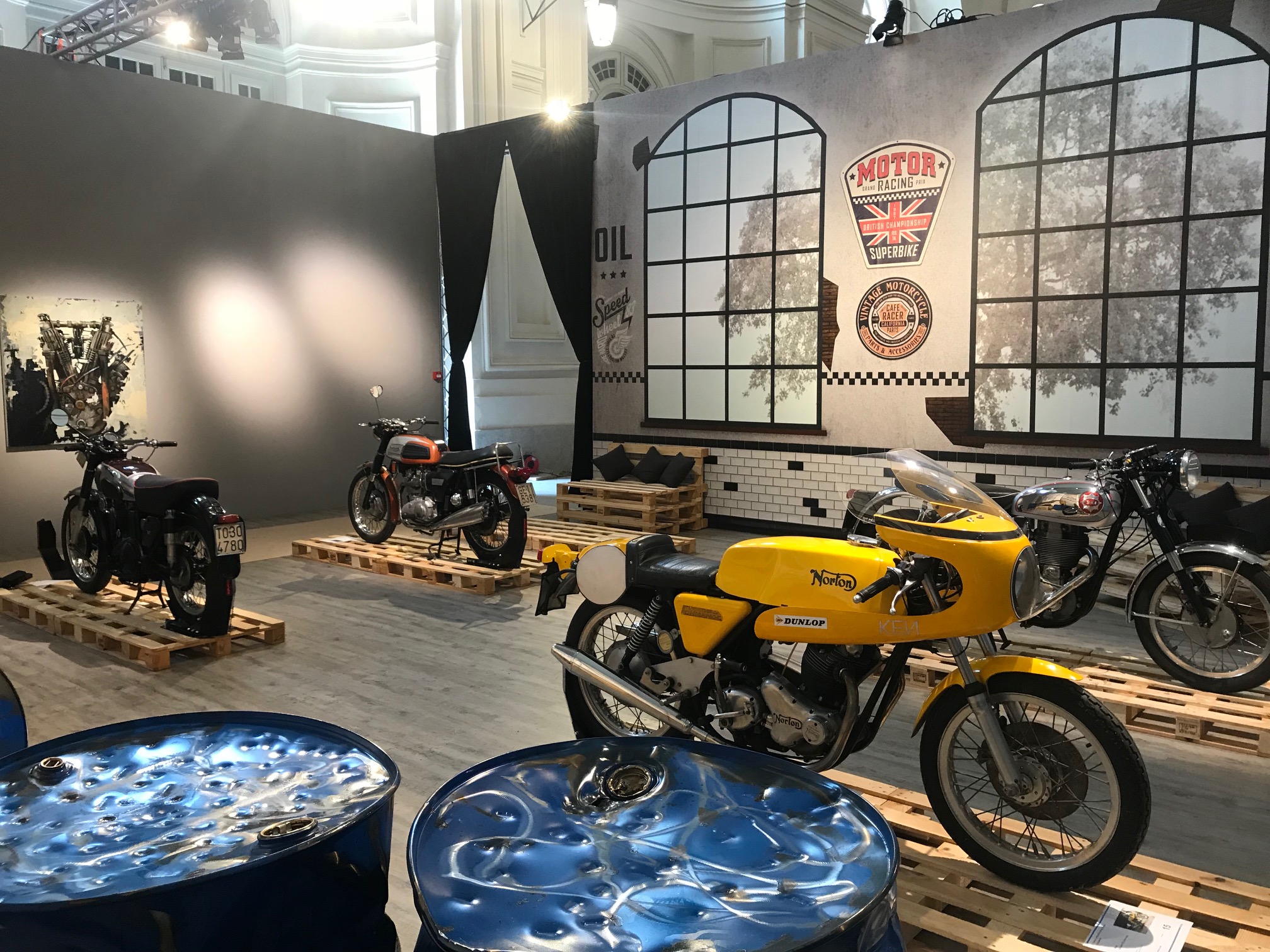 From July 18th the most iconic motorcycles from the Motor Valley will be exhibited at the Reggia di Venaria, where "Easy Rider, the legend of motorcycles as art" will take place, the exhibition that wants to celebrate the motorcycle world with art.

From Italian companies like Ducati and Moto Guzzi, to the American legend Harley Davidson, passing through British class and the Japanese efficiency, for a journey around the world that traces 150 years of the history of two wheels.

For the occasion, the Motor Valley, represented by Ducati and the Museo Nazionale del Motociclo will take part in the exhibition with some of its most precious and significant pieces.

Many models will be on display, evoking legendary films, such as the Easy Rider chopper or the Triumph Bonneville that Steve McQueen drove in La Grande Fuga. There will also be racing models like Giacomo Agostini’s MV Agusta, Valentino Rossi’s Yamaha and Casey Stoner’s Ducati. Other pieces will be on display as a symbol of travel and adventure, such as Bettinelli’s legendary Vespa that has traveled 24,000 km from Rome to Saigon or the specials that have crossed the desert sand of the Paris-Dakar.

The fifty-some models of motorcycles will be placed in a contemporary artisitic context, between explicit references and indirect suggestions. Many important names among artists and works of art will be present such as Antonio Ligabue with "Self-portrait with motorcycle", Mario Merz with "Acceleration = Dream", the great sculpture "Vejo" by Giuliano Vangi, the unpublished photographs of Gianni Piacentino High Speed ​​Memories which witnesses his activity in sidecar racing and the sculpture "Self Portrait Race". There will be authentic paintings by Paul Simonon, a former bass player of the Clash, a passionate motorcycle collector. Photographs, stills and movie posters tell a world that expresses a 360-degree vision for two-wheels.

The exhibition - produced and organized by Arthemisia and Consorzio delle Residenze Reali Sabaude, sponsored by Città di Torino and curated by Luca Beatrice, Arnaldo Colasanti and Stefano Fassone - will be hosted at the Reggia di Venaria in the Citroniera delle Scuderie Juvarriane spaces from 18 July 2018 to 24 February 2019.