The Ducati Lenovo Team wins the MotoGP 2022 team title thanks to another stunning victory by Pecco Bagnaia. 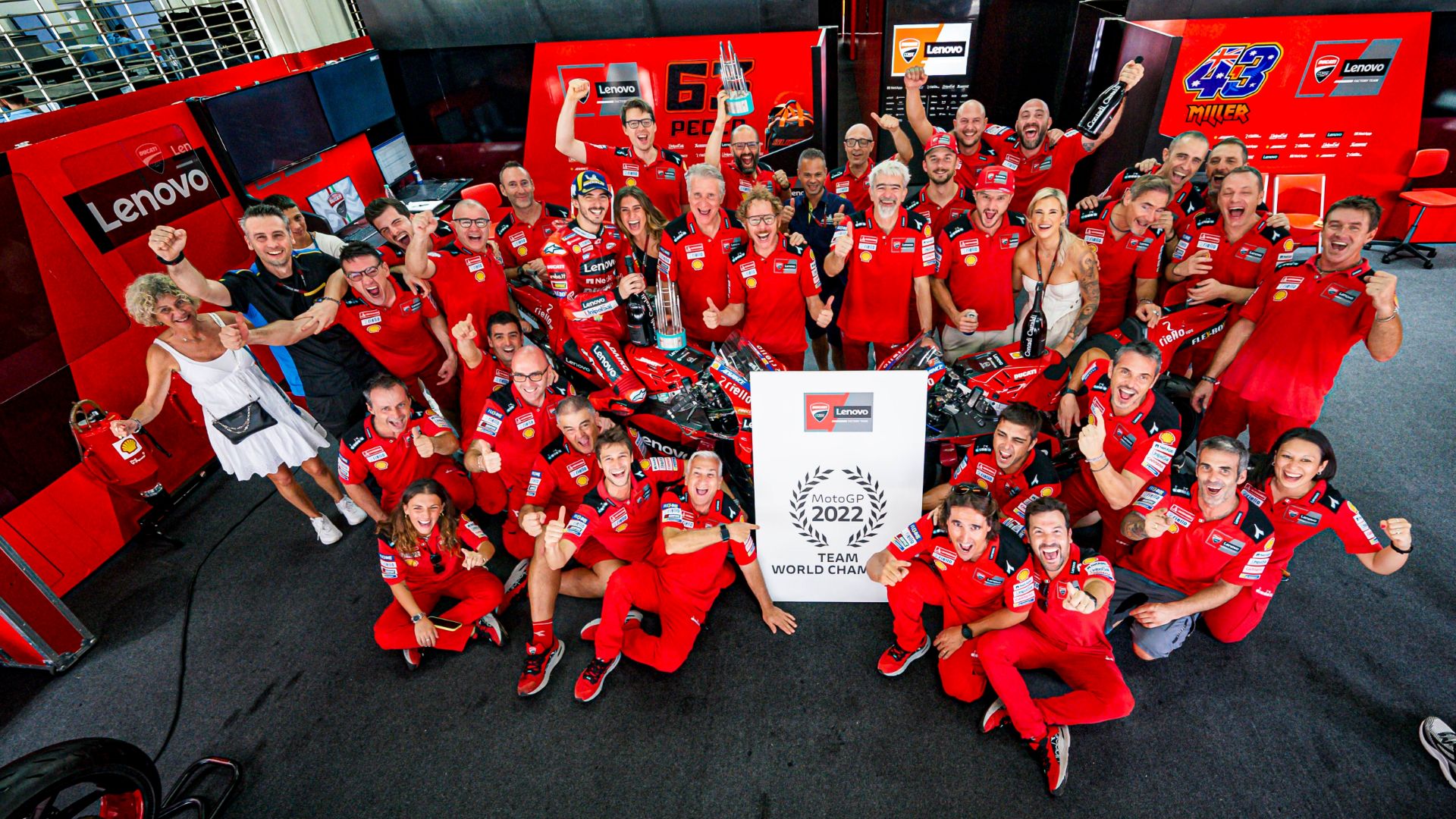 Francesco Bagnaia confirms himself as MotoGP World Championship leader when there is only one race left until the end of the 2022 season. The Ducati Lenovo Team rider increased his championship lead over Fabio Quartararo to 23 points thanks to another extraordinary victory in the Malaysian GP, held this afternoon at the Sepang International Circuit. 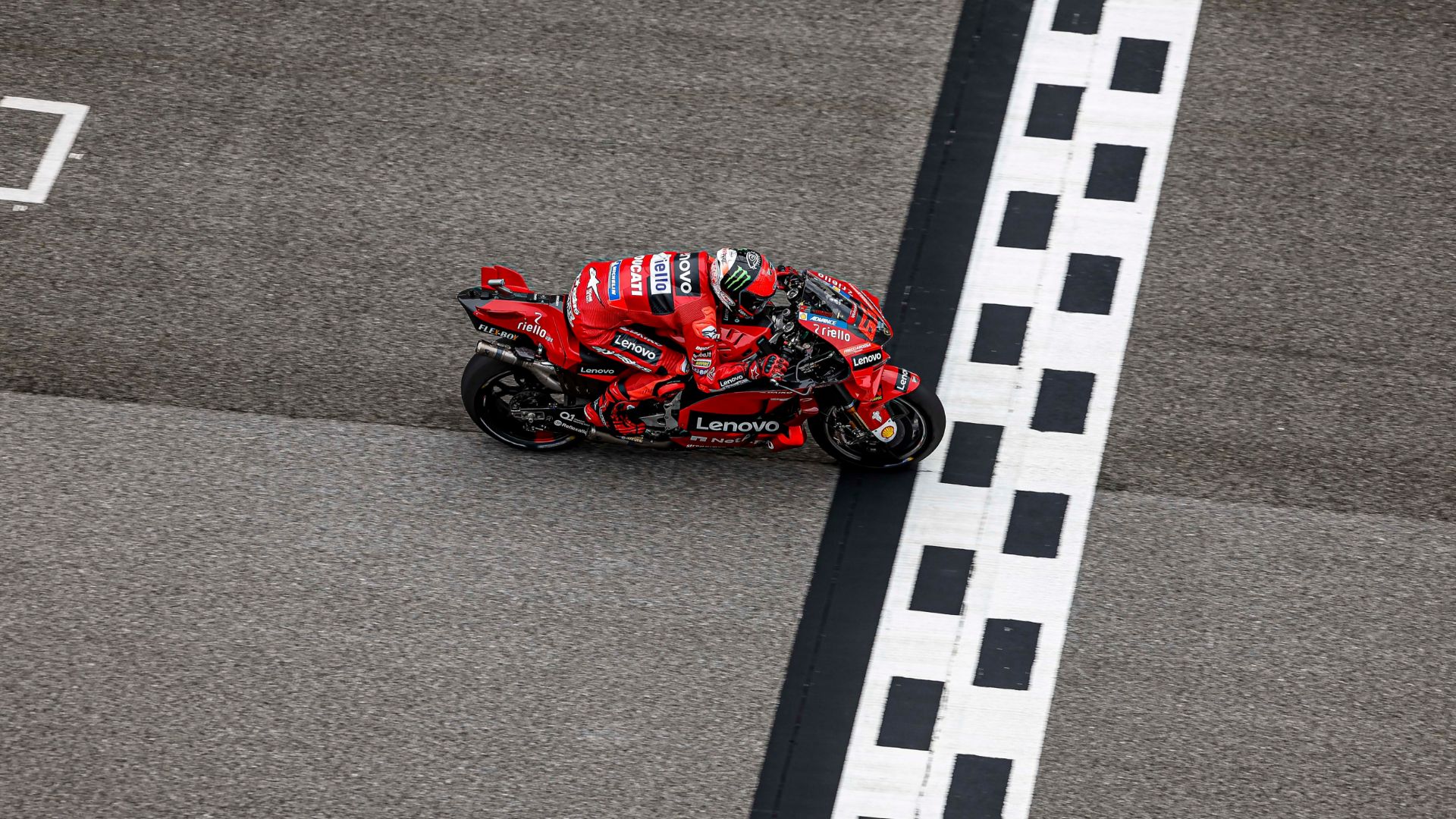 Ninth at the start, the rider from Turin was the protagonist of an incredible start, which saw him taking second place already at the first corner, behind fellow Ducati rider Jorge Martin. On lap seven, however, the Pramac Racing Team rider fell, leaving the race lead to Bagnaia, who then had to hold off a fierce Enea Bastianini. The fight between the two compatriots eventually saw the Ducati Lenovo Team rider triumph and thus achieve his seventh win this season and Ducati's 70th top-class victory. With Bastianini second, the Borgo Panigale manufacturer also brings to 31 the number of podiums scored this year in MotoGP.

On the other hand, Jack Miller finished the race in sixth place. Twenty-first at the end of the first lap after starting on the fifth row, the Australian rider was the protagonist of an incredible comeback that saw him fight for fifth place with Marc Marquez on the final lap. After today's race, Miller occupies fifth position in the overall standings.

In addition to Francesco Bagnaia's success, the Ducati Lenovo Team was able to celebrate another important milestone today: in fact, the official Borgo Panigale team secured the MotoGP team title for the second consecutive year.