Interview with Giorgetto Giugiaro: the fascination of the Motor Valley, the success of the Maserati Ghibli, and the cars of the future. 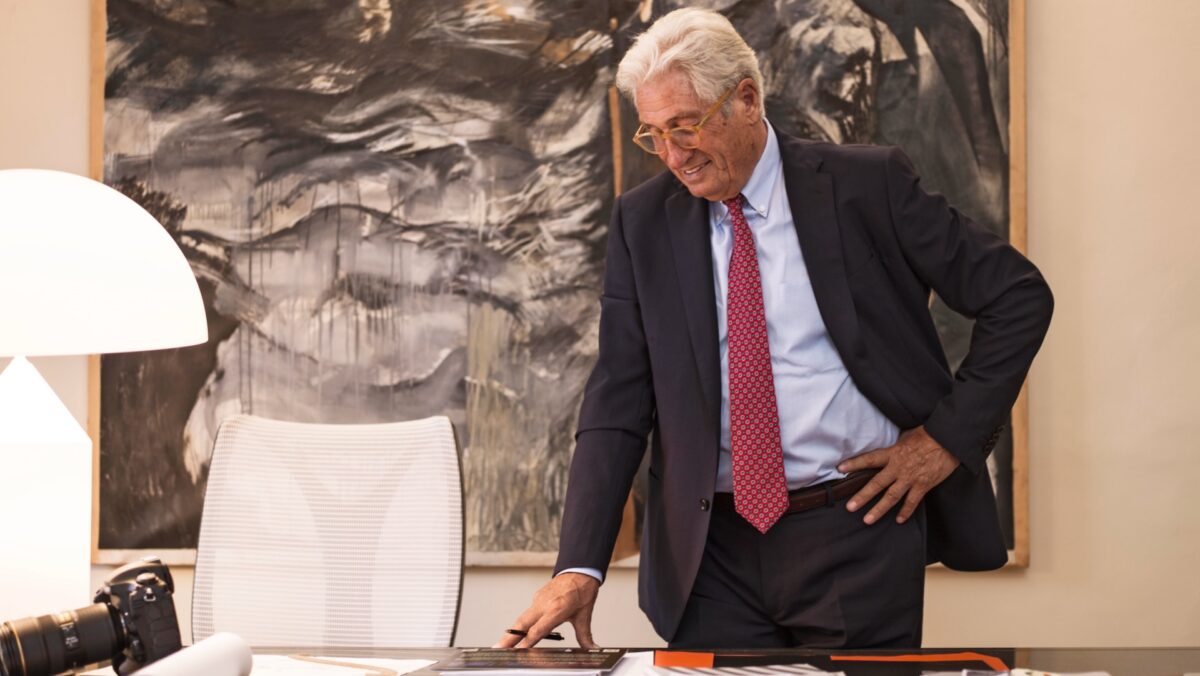 Everybody knows the impact that Giorgetto Giugiaro had on the automotive world, crowned Car Designer of the Century in 1999, and creator of countless four-wheel masterpieces. However, few are aware of how the innovative lines and bright colours of the Motor Valley influenced his work.

«The fascination of the Motor Valley is something that leaves its mark on you!»

In this interview, we speak to Giorgetto himself and look back together over some of the key milestones that defined his extraordinary career: a journey that started with Fiat all the way back in 1955 when he was just 17 years old, and led him to his role as Chief Design Consultant with Carrozzeria Bertone in 1959, when he truly began his climb to success.

Giorgetto very quickly made a name for himself on the Turin design scene, and his elegant, innovative designs became highly acclaimed amongst major car giants across the world. His creative verve saw him design everything from iconic luxury cars to less sporty models: the Maserati Ghibli, Alfa Romeo Giulia Sprint G7, Volkswagen Golf and Fiat Panda are just some of the legendary vehicles to be born from the mind of Giugiaro, who at the age of 84, still to this day has the same energy that propelled him to celebrity status in the automotive industry.

What did the Motor Valley represent at the beginning of your career?

During the beginnings of my career as a car designer, the Motor Valley was hugely important to me. The fascination of the world of racing and highly prestigious cars is something that certainly leaves its mark on you. The prestige of car manufacturers like Ferrari, Lamborghini and Maserati is really striking. For decades, the Motor Valley has represented the highest level of racing, on both two and four wheels, and has continued to bring out the creativity of designers and engineers.

Which 3 Motor Valley cars would make it onto the Giorgetto Giugiaro podium?

Now I’m embarrassed (he laughs). Focusing specifically on historic cars, on the podium there would definitely be the Ferrari 275 GTB, the Ferrari 330 P4 from 1967 and the Maserati 450 S.

Amongst your creations is the iconic Maserati Ghibli, which celebrated 55 years of success last November. How do you feel this car fits into the evolution or triumph of your career and how crucial was it to work on this kind of model?

In 1966, which was the year the prototype was exhibited at the Turin Motor Show, I left Bertone because I wanted to distance myself from that kind of style. With the Ghibli, I experimented with a different silhouette, taking the risk that people potentially wouldn’t like it. When you get used to producing a specific kind of architecture and then you change it, there’s always a sense of embarrassment. You can never predict what reaction your audience will have! With the Ghibli, I realised that lots of people actually appreciated this shift in design, and my heightened “aggressiveness”. It was a surprise to discover that people liked the change! Even L’Équipe, the French daily sports paper, wrote in the issue following that edition of the Turin Motor Show that there were two protagonists: the Fiat 124 and myself. 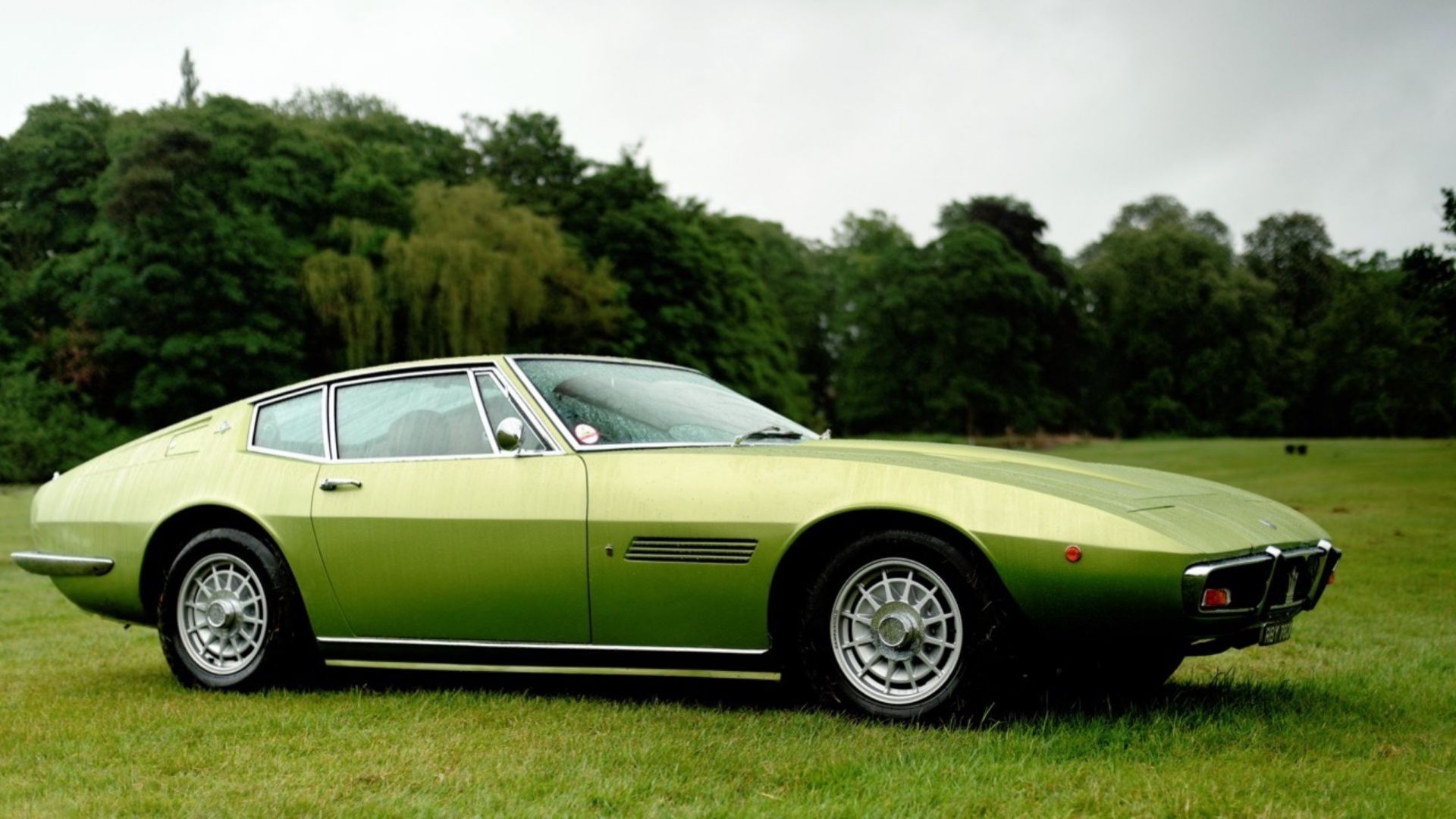 What were the main features that made this car so famous across the world?

What made the Maserati Ghibli so innovative was the integration of shapes: there was no longer a distinction between body and cabin, in that it was no longer superimposed on top but flush with the back in one continuous line. It had a semi-truncated yet fairly spacious silhouette, and all these aspects together created a certain elegance and sportiness, but one that wasn’t too “race-like”: racing cars present different dimensions and the passengers are “sacrificed”, forced into smaller spaces due to the reduced master section. I only realised my success after 1966, more specifically in 1969, when a group of Volkswagen directors, presidents and journalists came to Turin for the Motor Show. When deciding on who they wanted to develop the new Volkswagen models, they narrowed their focus down to six cars, four of which were designed by me. The real success of a product comes in the form of trust!

You shaped the history of the automotive industry. But is there a car that you would like to have designed but never did?

Yes, many (he laughs). When you’re choosing a car, from the huge fleet of options available worldwide, you go for the aesthetic that best represents you. We see cars in terms of design quality and content, which has become overly fussy and results in excess volume. When I bought my last car, I prioritised simplicity of form, the potential of the design lying in its functionality. Because there are laws that prevent you from driving fast, and because I don’t like how some cars restrict you into small spaces in favour of an attractive design, I chose myself something that was more sensible, comfortable and inviting. 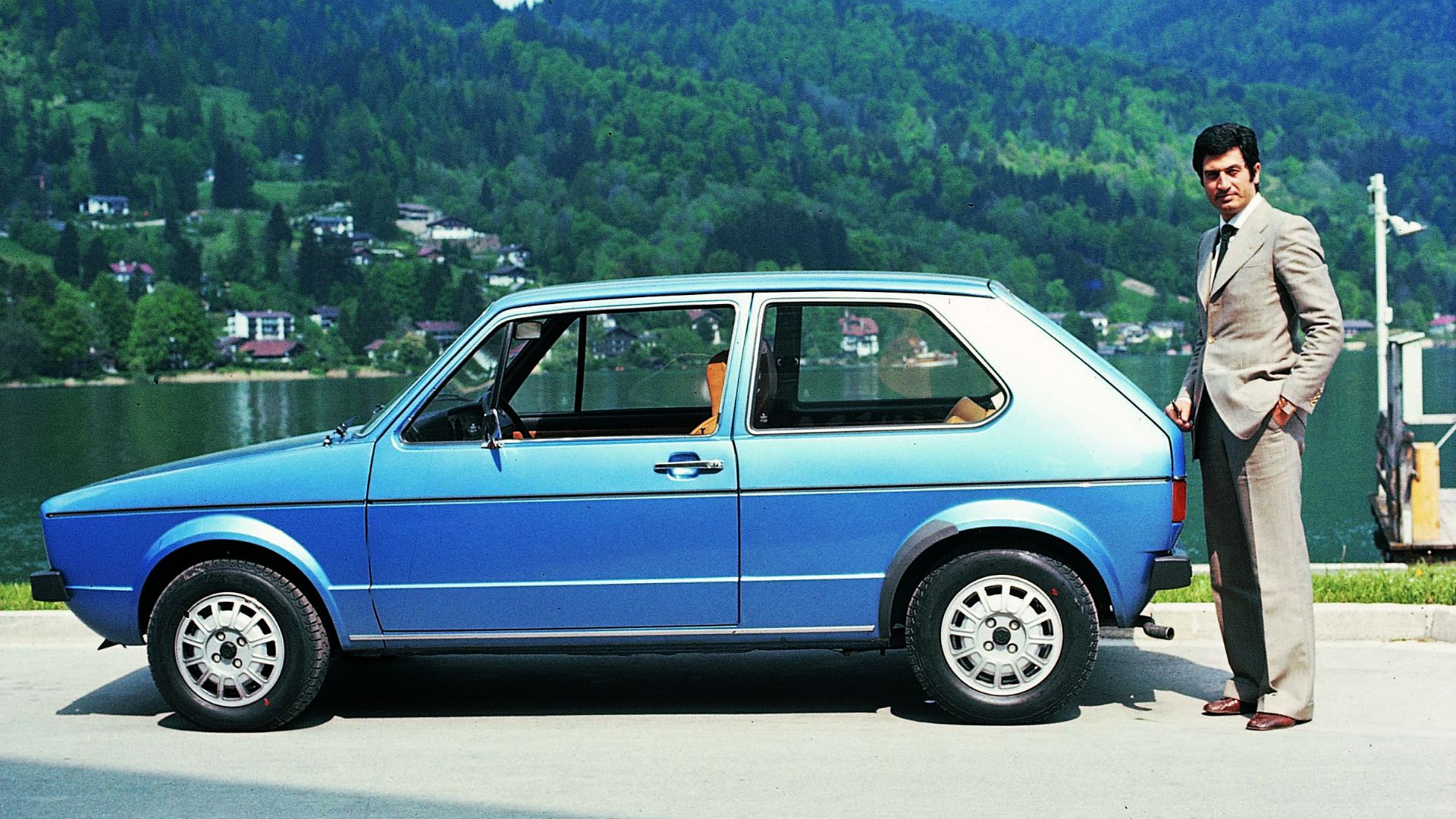 What would you like to design outside of the automotive world?

Ever since I was drafted for the military, my dream was always aeronautics. But so that I was able to work for Bertone, they changed my address, and instead of aviation I was posted to the “Alpini regiment” of the Italian army to be closer to the company. The latest aircrafts have strange designs because they need to show up on the radar. The magic of their design is tied to functionality, like the need to be recognised.

In your opinion, what direction is the future of automotive design going in?

In 1955, when I joined FIAT, I used to read American magazines that would hypothesise about the future of cars. The drawings didn’t correspond in the slightest to what cars look like today. So, it’s difficult to predict what they’ll look like, as we shape the future day by day. Cars, as a means of transport, will change in line with societal laws. The designs of the future will be whatever is most logical and suited to our ever-evolving society. We’re also living in a phase of profound technological change. Evolving standards and a greater focus on health are pushing us towards electric vehicles. However, humans, by nature, are not driven solely by rationality, and cars are precisely one of those things where emotion overrides everything else.