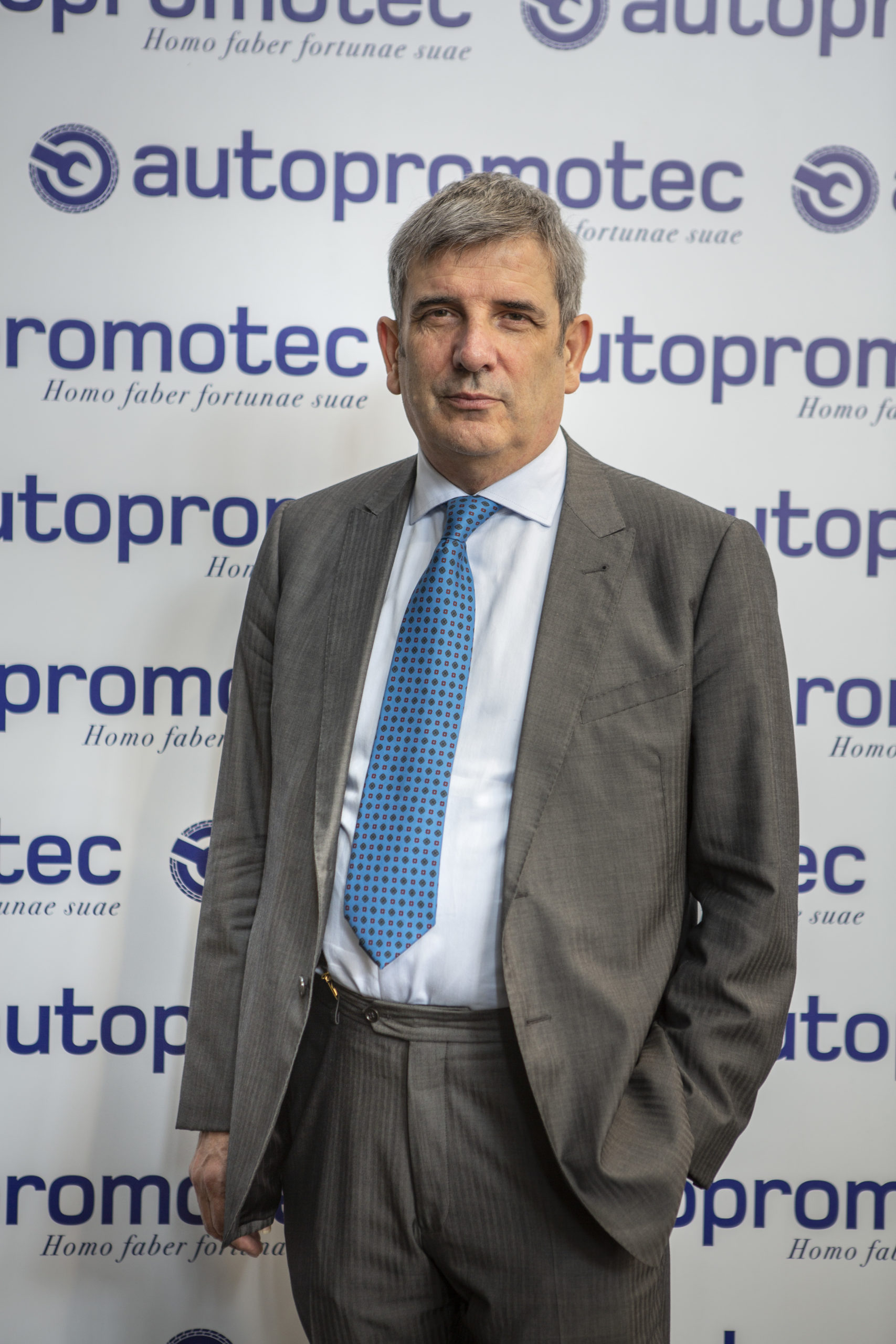 Renzo Servadei, married with two children, was born in Bologna in 1959. With a master degree in Law, he began his career in a small and medium-sized enterprises association, where he was in charge of labor union relations. Renzo Servadei became in 1992 the Secretary of several professional associations in the automotive sector, AICA, AIRP and Federpneus, before being appointed as Autopromotec Managing Director in 2004. With a great passion for motors since he was child, Renzo Servadei is lucky to combine his profession with his passion.