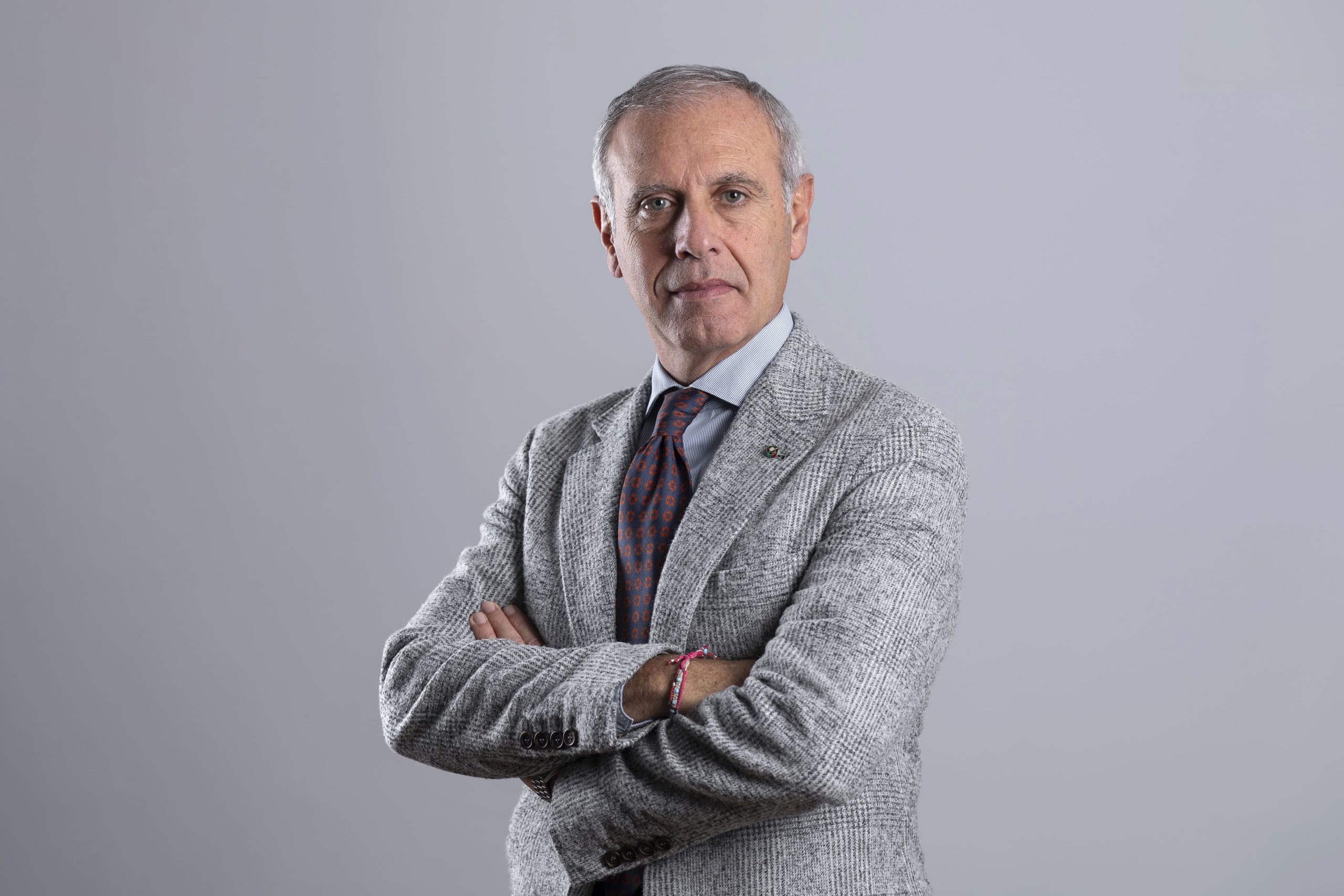 Leader of the Adler-Hp Pelzer Group which has been founded by his father Achille in 1956. Today, the company, headquartered in Ottaviano (Naples, Italy), is an International business with 64 plants in 23 countries with more than 15.000 employees and an income over 1.5 billion euro. Born in 1960, holding a degree in Engineering (at University of Basel – Switzerland), he starts working in the family business after his graduation. In 2007 has been named “Cavaliere del Lavoro” for the Industry Sector and in 2013 he has been awarded with the Leonardo Qualità Italia award by the President of the Italian Republic, Giorgio Napolitano. Among his international recognitions: Qualitas International Award, Gazelle Poland, Award General Motors, Innovation and Development Mediceo Award, Mercurio Award, San Gennaro Award. In 2011 he has been named by Niaf (National Italian American Foundation) as best American-Italian Businessman in the presence of the President of the United States of America, Barack Obama. Founder in January 2014 of “Eccellenze Campane”, the hub taste of the local gastonomy headquartered in Naples, Milan, Rome and London. In January 2019 he was appointed ANFIA President.