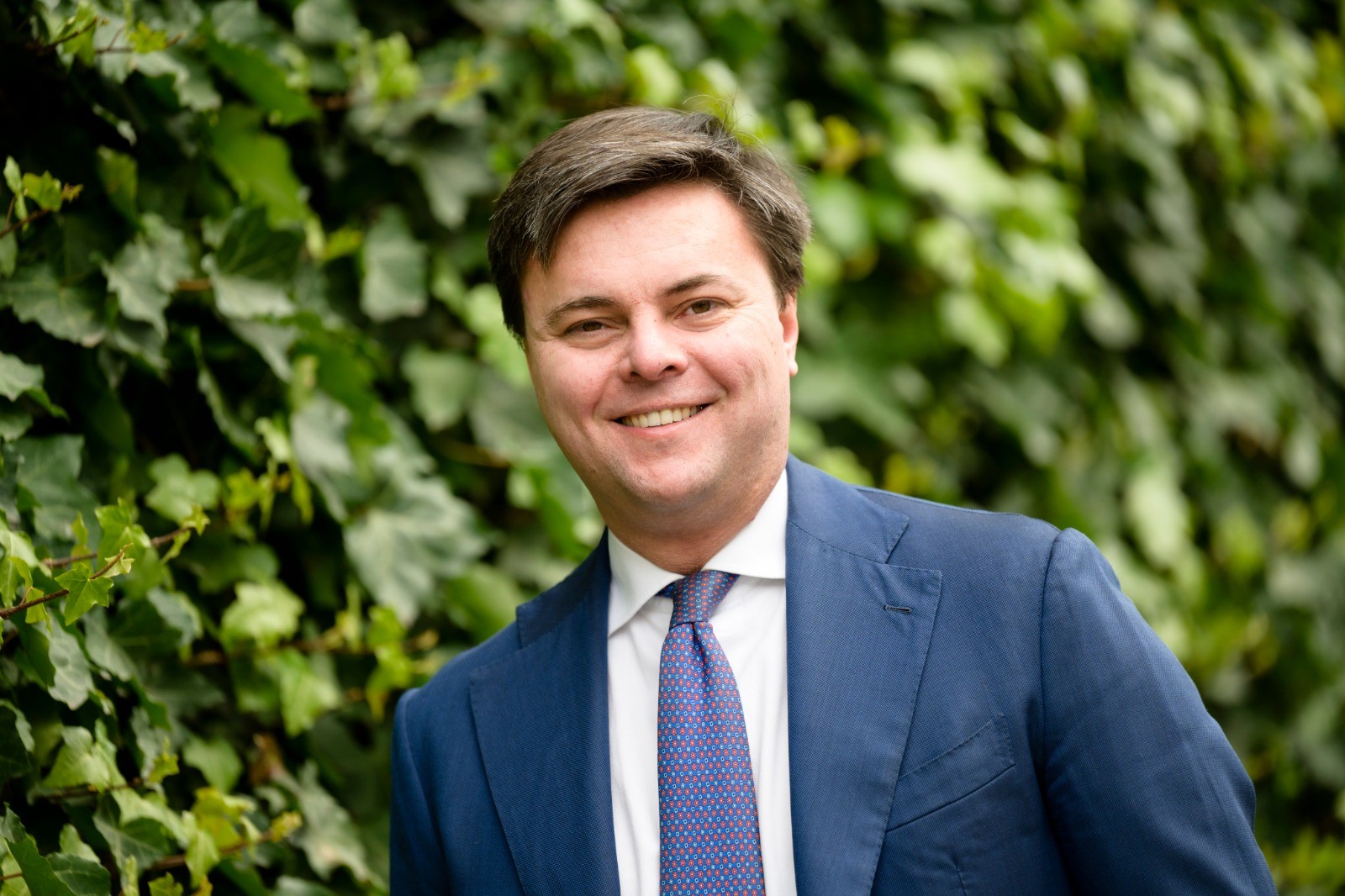 Born in Turin in 1976, Marco Gay is married and has three children. The family represents one of the essential values ​​of his life and finds in it a large part of his motivations. His roots come from an entrepreneurial and industrial family, which under the banner of values ​​and ethics has formed his character and his vision of life, which has been enriched and strengthened with the experiences he had the good fortune to live. . Growing up in contact with the company and with business management was one of the most profitable masters he was able to attend. Since 2000 he has been Co-Founder and CEO of WebWorking, dealing with corporate management with a specialization in Management for business, in particular Business Strategy, Communication, Web Marketing. In 2007 he acquired shares in the Ottovolante company, a company specializing in Digital Project for the pharmaceutical sector, and became its CEO. He then joined the GSW WorldWide Italy advertising agency as CEO, with the task of integrating the agency with the international network inVentiv Health. In 2012 he held the position of President of the Rotary Club Torino Superga. In 2004 he began his career in the confederal system by joining the Youth Group of the Industrial Union of Turin and in 2008 he assumed the position of Vice President of the Young Entrepreneurs of Confindustria Piemonte, becoming its President in 2011. Also in 2011 he was appointed Vice President of Confindustria Piemonte. From May 2014 to May 2017 he was President of the Young Entrepreneurs of Confindustria and Vice President of Confindustria. From April 2018 to April 2022 he is a member of the Board of Directors of Il Sole 24 Ore S.p.A. Since May 2015 he has been a Director of the Online Sim Company. Since May 2016 he has been a Director of the LUISS Guido Carli University. Since April 2018 he has been President of Anitec-Assinform. Since March 2019 he is Vice President of Confindustria Digitale. Since October 2020 he has been a member of the advisory board of the Friends of Aspen. Since June 2020 he is Coordinator of the Confindustria Technical Group "Digital Demand". Since July 2020 he is President of Confindustria Piemonte. Since February 2021 he has been a member of the Leadersel Innotech ESG scientific committee On 30 November 2015 he became a partner of Digital Magics, a startup incubator listed on the Euronext Growth Milan Market and from November 2015 to December 2017 he was Executive Vice President of Digital Magics. In December 2017 Marco Gay was appointed Chief Executive Officer of Digital Magics and in December 2022 he became Executive Chairman.

14:30 | 16:00 - THE COMPETITIVE FORCES OF THE WORLD OF FINANCE FOR OLD AND NEW TECH COMPANIES, SERVICES AND THE ROLE OF OPEN INNOVATION

It is easy to say the world is continuously changing. After 10 years of overall a reasonable solid growth with very low levels of inflation and a strong globalization process, now after a very likely unwise declaration of new sustainability targets leading to speculative, unstable energy prices, logistic costs have skyrocketed, supply chains were disrupted, globalization looks unsustainable in terms of risks and costs. How does this affect the world of fintech? What role can open innovation play in this context? How do large companies interpret these phenomena and how do they make them pay off?