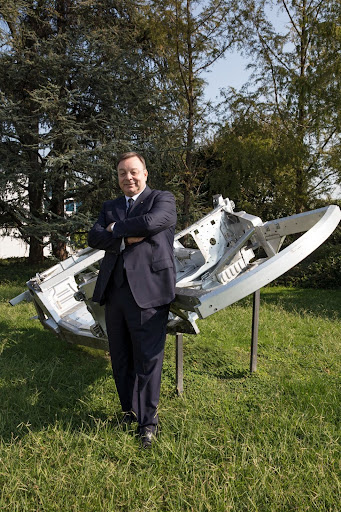 Marco Bonometti represents the third generation of a family of entrepreneurs. He began working in the company located in Rezzato in 1977, in parallel with his studies concluded with a degree in mechanical engineering. The family business is OMR, founded in 1919 by his maternal grandfather, who originally was involved in the construction of marble processing machines and took on its current name in 1955 when he began to deal with mechanical processing for industrial vehicles. Under his leadership, the company specializes in components and systems for cars and industrial vehicles (engine, transmission, chassis and suspension), verticalizing its production with cast iron and aluminum foundries. OMR has been internationalizing since 1998: Brazil, Morocco, India, China and the United States. Today the Group has 15 factories on 5 continents and 3200 employees. The choice to focus on technological innovation and light alloys as it has led OMR to supply the most prestigious car manufacturers in the world.