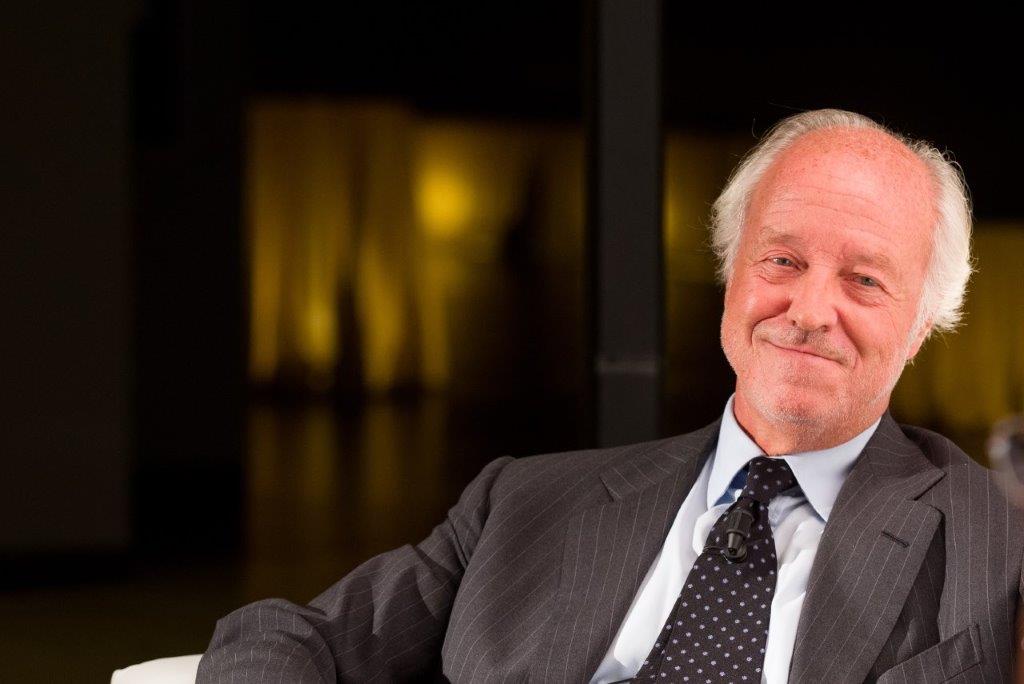 Giorgio Marsiaj is the President of Unione Industriale di Torino.
Founder, Chairman and CEO of SABELT S.p.a., an international leading company in the design and manufacturing of original equipment car seats, seat belts, motorsport products for automotive, aviation and aerospace applications.
From 1985 to 2015, he held the position of President and CEO of TRW Automotive Italia, a company with over 700 million Euros turnover in 2007 and 2.800 employees. The corporation belongs to TRW Automotive, a US group with 66.000 employees in 28 countries.
He is Vicepresident and CEO of M. Marsiaj & C, the family holding company founded in 1947 by his father Michele.
Marsiaj is also one of the founding members of Charme, a private equity fund, and on the board of Vittoria Assicurazioni S.p.A. and Fenera Holding S.p.A.
Giorgio Marsiaj has been appointed President of Consulta per la Valorizzazione dei Beni Artistici e Culturali di Torino in May 2020. He has been President of AMMA from 2016 to 2020.