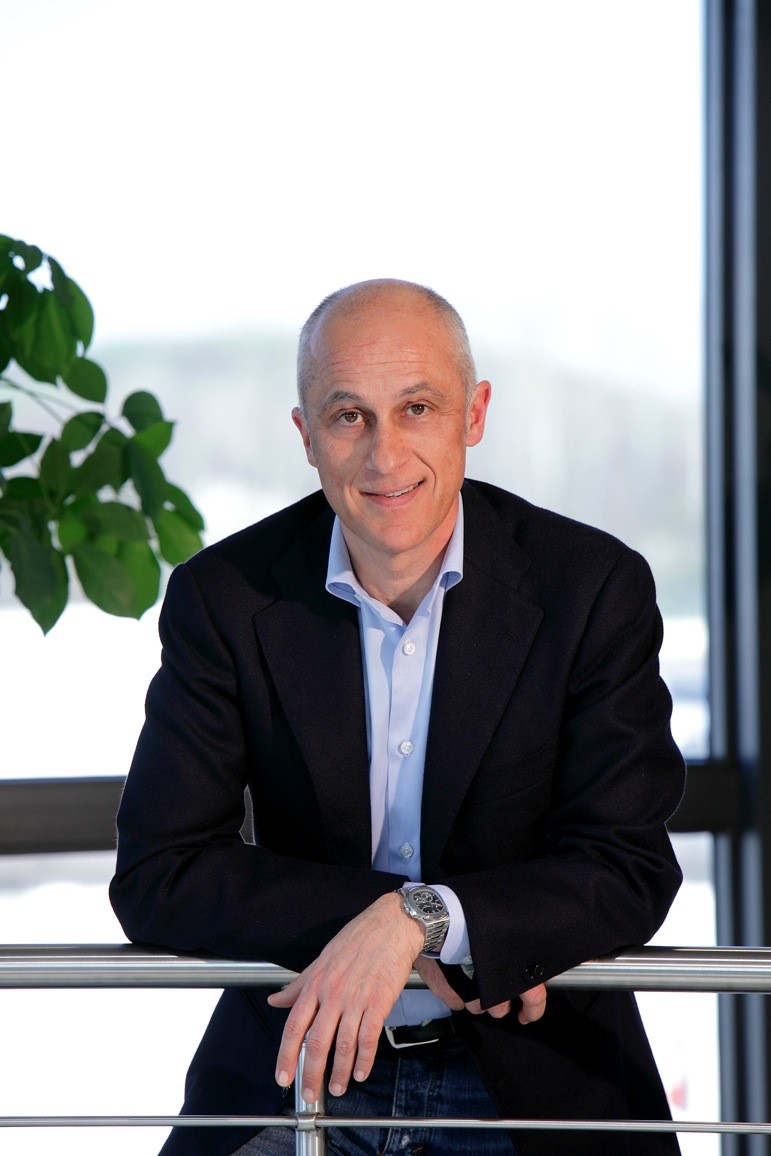 After having obtained the Diploma of Classical Maturity, he graduated in Mechanical Engineering at the University of Bologna. He currently collaborates with the University of Modena and Reggio Emilia in the Department of Engineering as a Professor. He started his career at New Holland (today CNH) in 1985, having positions of increasing responsibility until becoming the plant manager at CNH Modena in 1998. Starting in 2000 at Ferrari Auto, Andrea reported directly to the CEO with different Vice President responsibilities; from 2000 to 2005 he has served as Purchasing VP of Ferrari and Maserati Group, from 2005 to 2007 as Sales and Marketing VP of Ferrari, and finally from 2007 to 2009 as Ferrari’s Industrial COO. Andrea Bozzoli is currently CEO and Shareholder of HPE COXA and since 2017 he sits on the Board of Confindustria Emilia Area Centro. He is an avid marathoner and triathlete.