Jack Miller dominates the Japanese GP in Motegi to take his first win of the season. 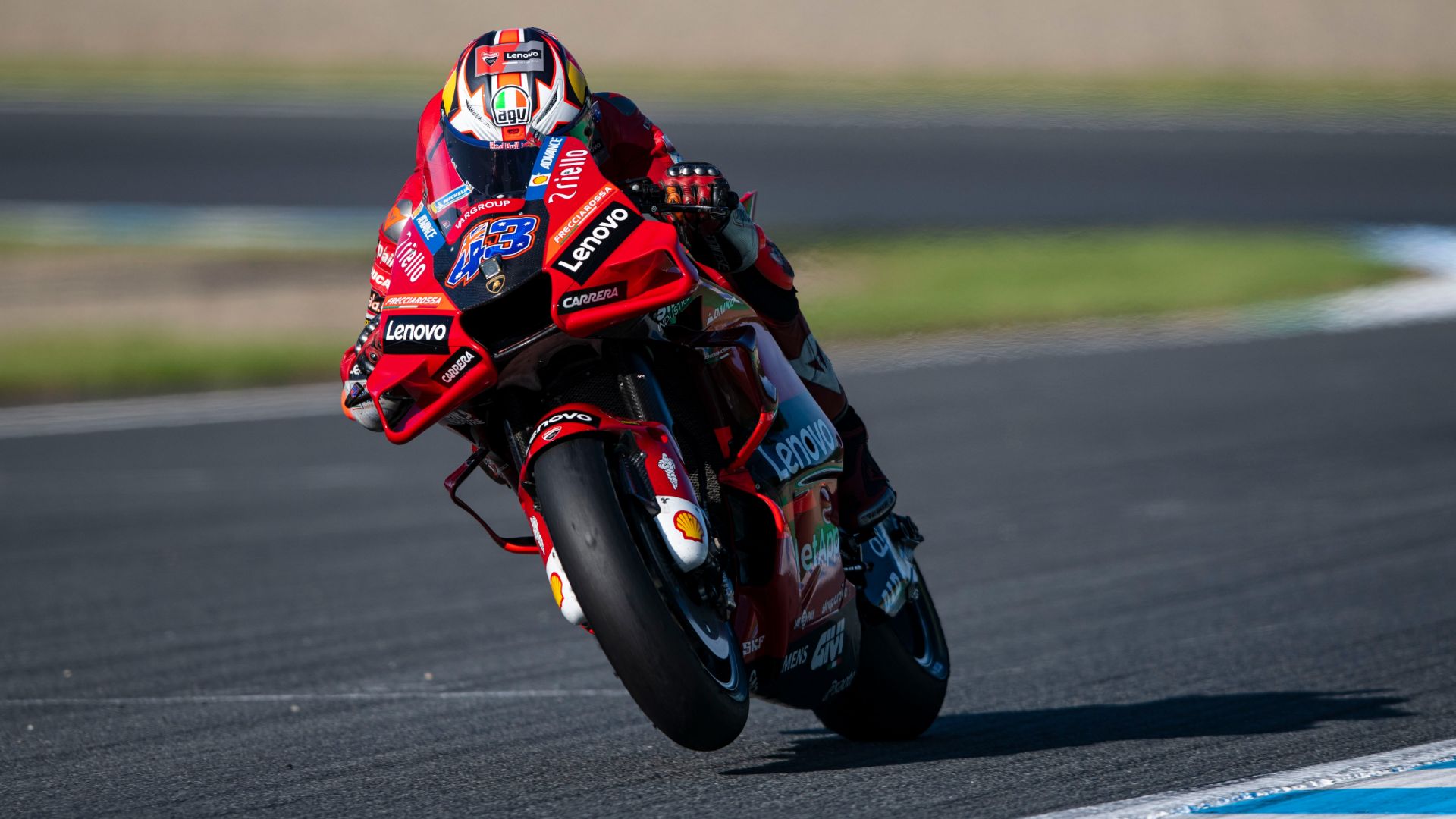 Jack Miller took his third MotoGP victory with the Ducati Lenovo Team in the Japanese GP held this afternoon at the Mobility Resort Motegi. The Australian rider did an outstanding performance in this afternoon's race, which saw him cross the finish line with more than 3 seconds over Brad Binder. Jorge Martin completed the podium as he finished third with the Ducati Desmosedici GP of the Pramac Racing Team. Miller, who started from seventh on the grid, from the third row, managed to recover immediately three positions after the start to then take the lead after two laps by making two masterful overtakes on Binder and Martin. 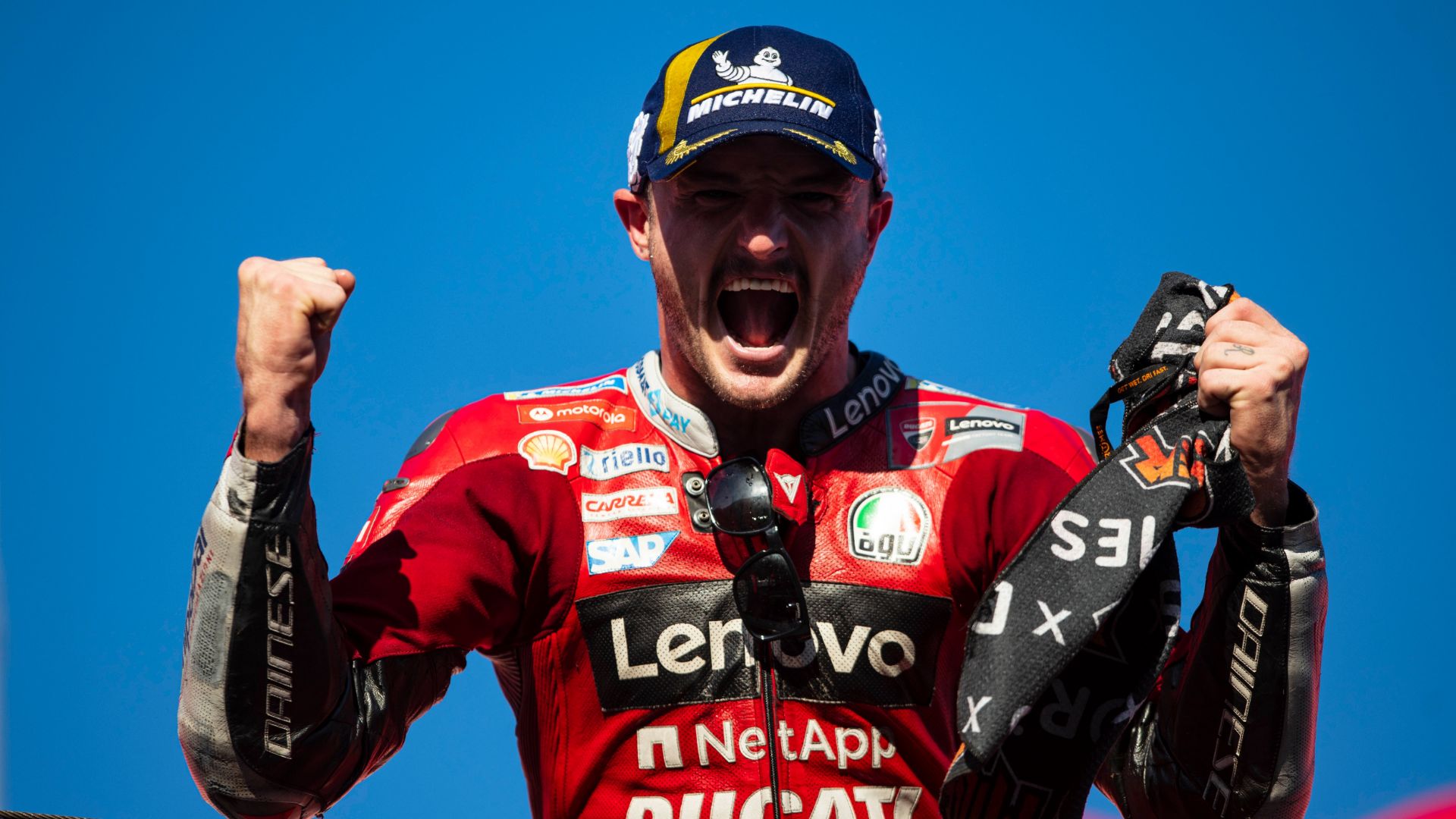 The Australian rider then continued to push by keeping a very high pace, also setting the new race best lap at Motegi in 1'45.198. For Miller, this is his fourth career victory in MotoGP, while today's win is the eleventh success achieved this season by Ducati, which equals the previous record of victories obtained in the 2007 season. It was an unlucky day for teammate Pecco Bagnaia who, after qualifying 12th in the wet yesterday, had to make a comeback race today. 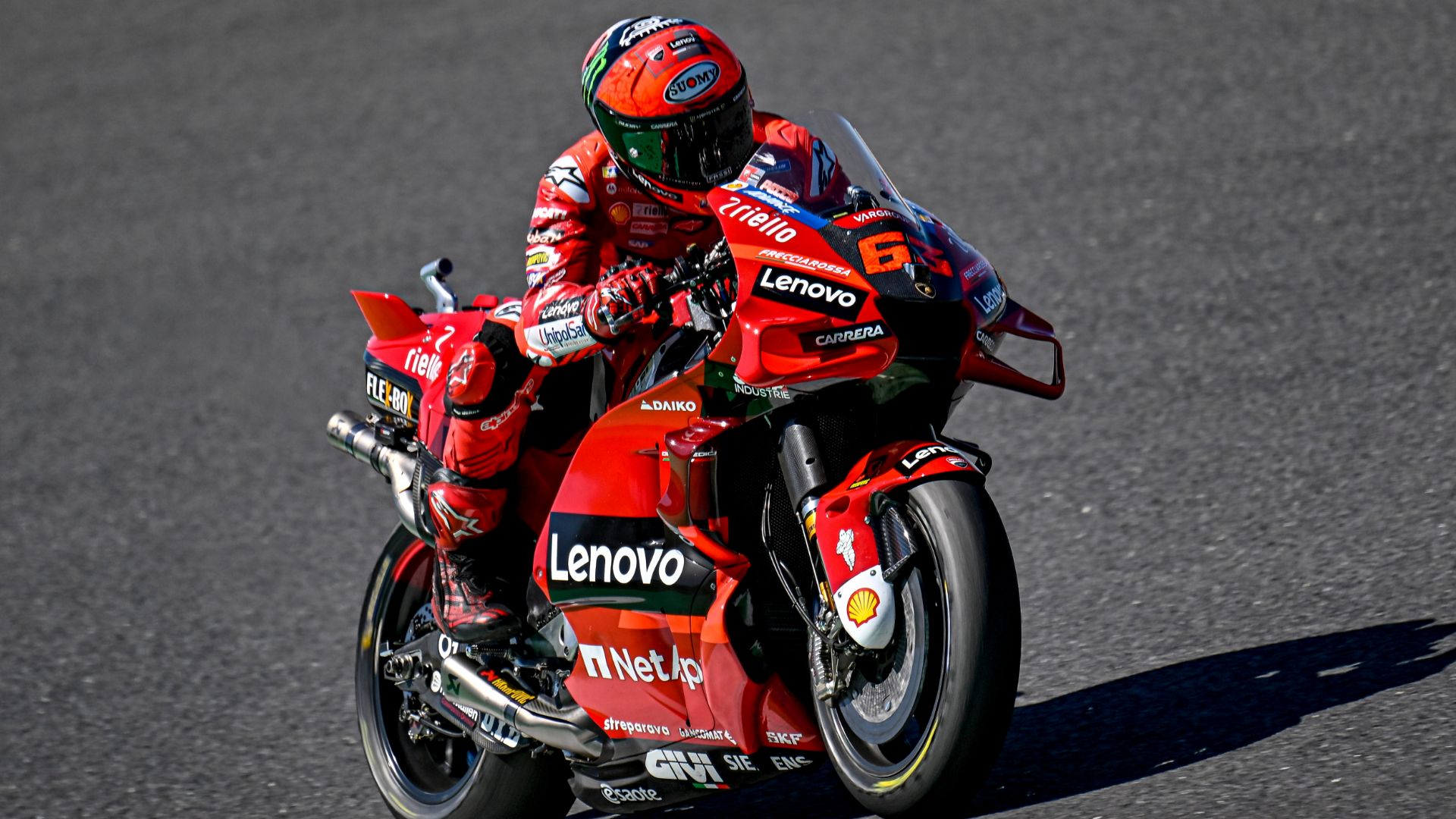 With a few laps to go Pecco had managed to get close to his direct Championship rival Quartararo, who was eighth, but in an attempt to overtake him on the last lap he made a mistake and fell. Bagnaia is 18 points behind the Frenchman in the Championship standings, while Miller remains fifth with 159 points. In addition to the Riders' title, the Team Championship also remains open, with the Ducati Lenovo Team currently leading the overall standings with a 53-point advantage.